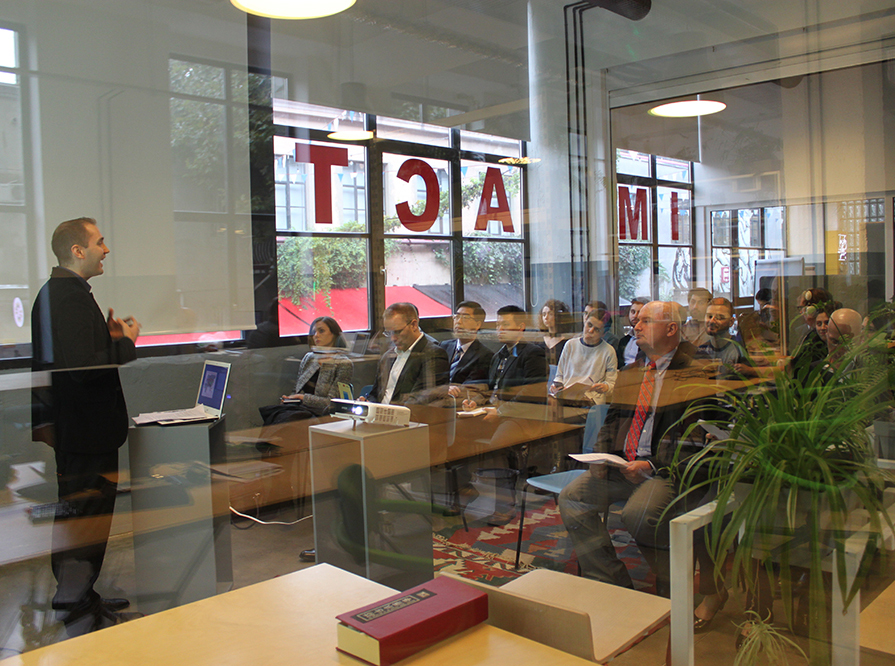 The paper provides an overview of the current state of China-Georgia bilateral relations, analyzing Georgia’s specific role within the Belt and Road Initiative. As Larsen made clear during the presentation, Georgia won’t be a main actor on the Belt and Road. However, due to its stable regulatory environment, improving infrastructure connections with Ukraine and Turkey, and status as the only country in the region that has a DCFTA with the EU, Georgia can still play an important part. 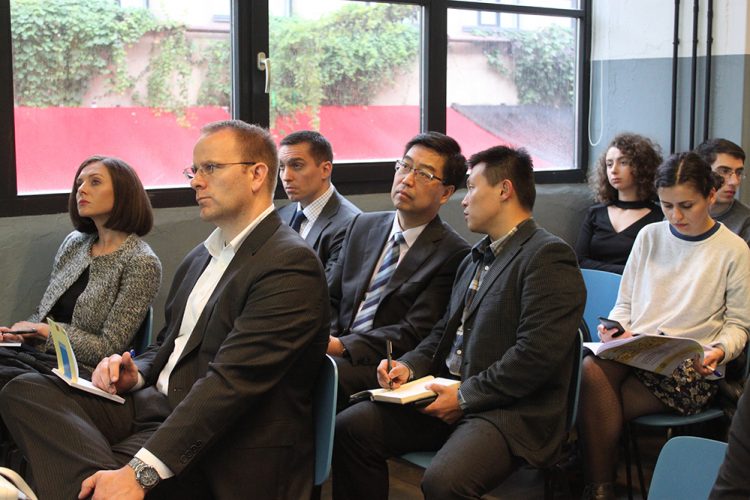 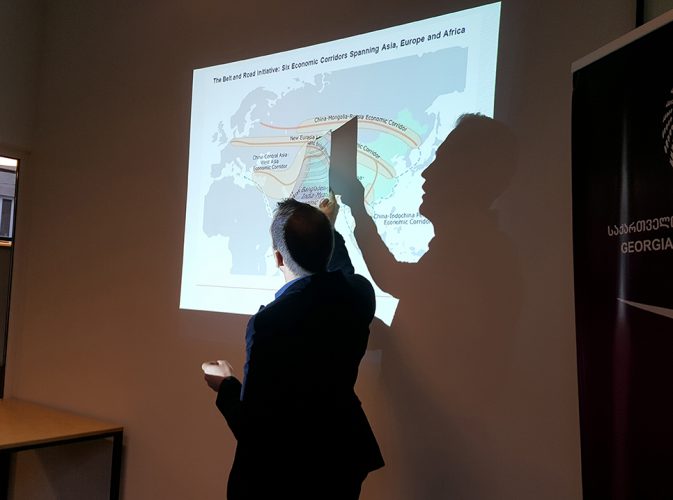 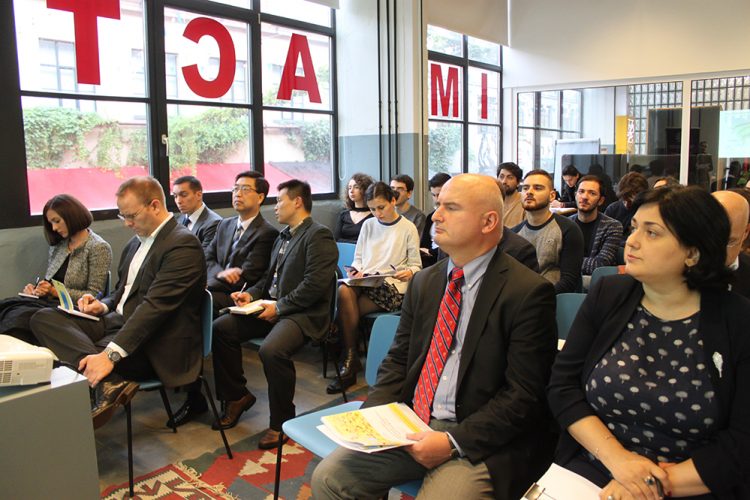 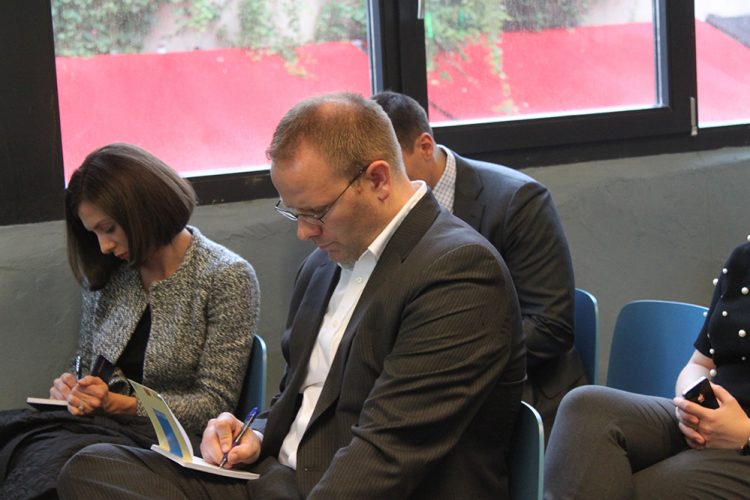 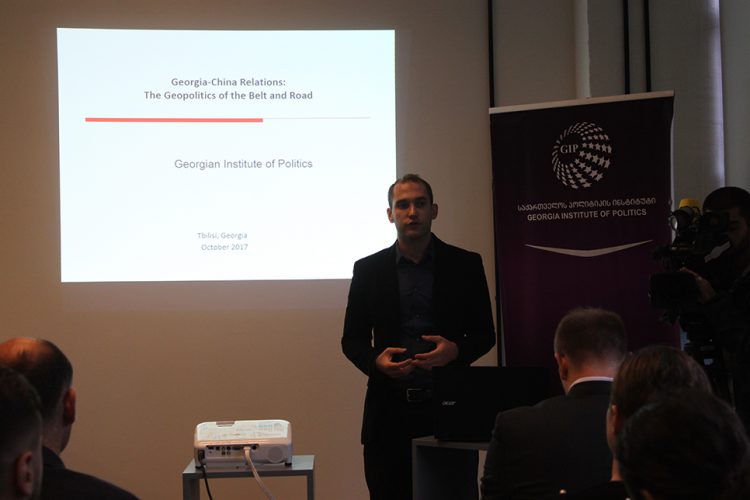 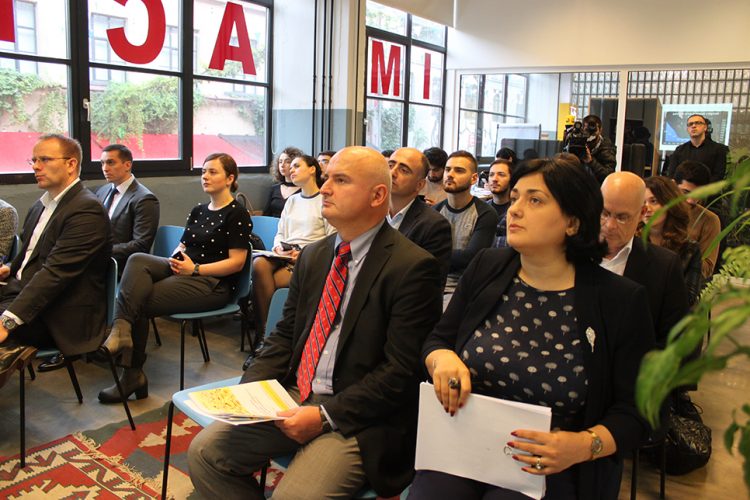 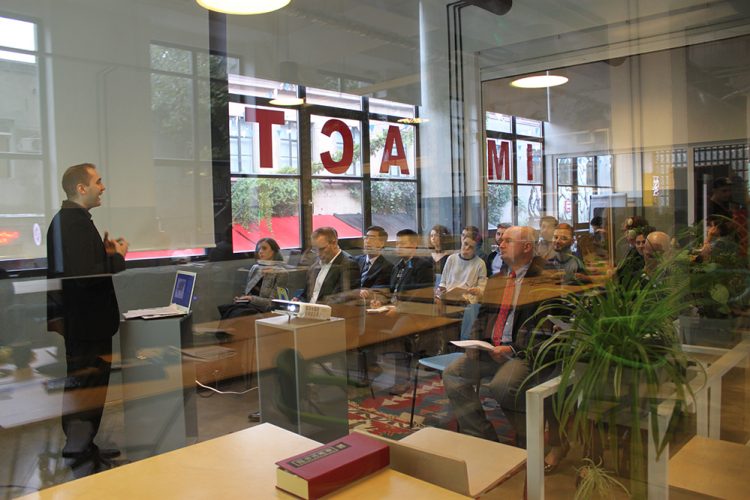 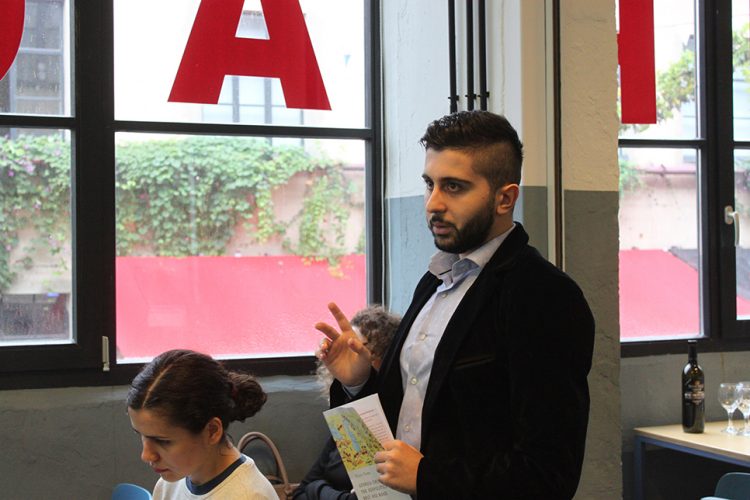 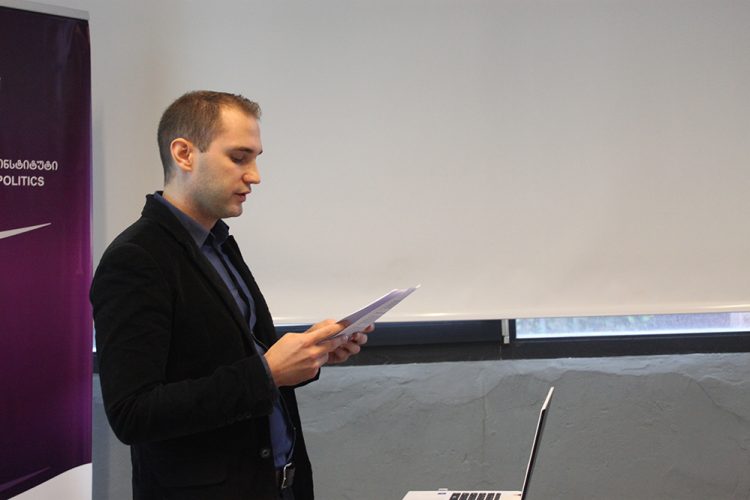 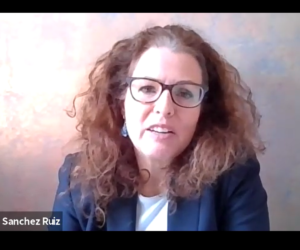