Home Events Between a Rock and a Hard Place? Georgian, German and French Perspectives on European Values and Euro-Atlantic Integration #GEOEUvalues 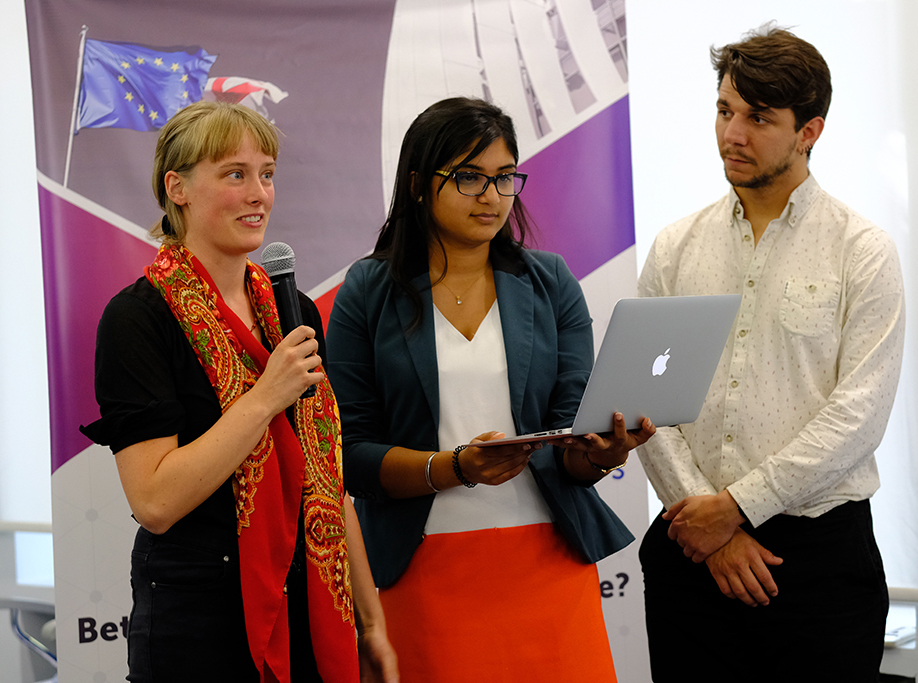 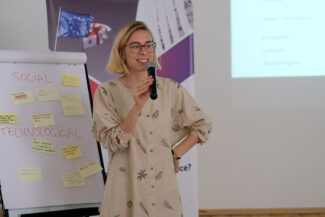 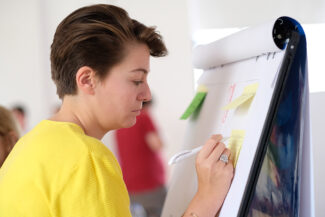 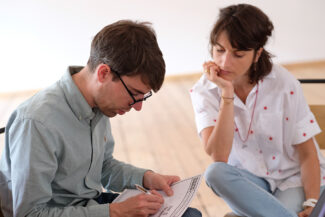 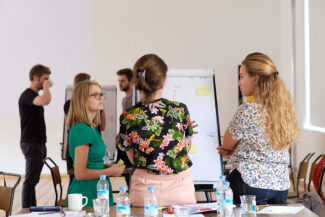 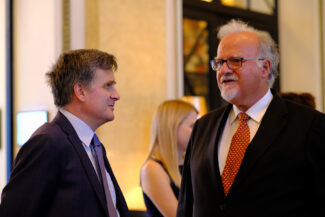 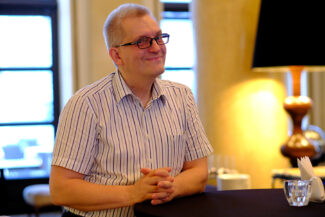 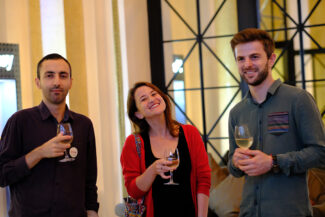 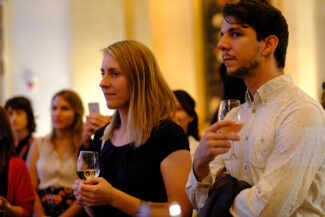 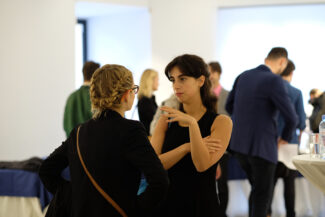 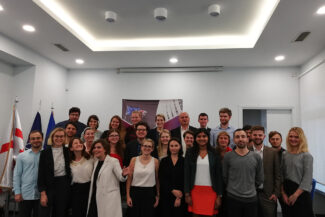