📣 Registration is required to attend the event: register here 🔗

Georgia has been in a deep and protracted political crisis since the 2020 parliamentary election. Amendments to the constitution, together with the reforms proposed by the agreement brokered by the EU, were supposed to shift Georgia towards a coalition government. However, the current relationship between the political parties is anything but cooperative. Many perceive politics as a zero-sum game where the winner takes it all and the losers face the constant threat of political persecutions. In a time of increased polarization in politics and the media, this panel asks whether Georgia is ready for a collation government, focusing on the following questions:
– Why is it important for parties to understand the need for a coalition government for Georgia’s political future? Do parties’ political strategies contribute to this process?
– What internal and interparty changes are needed to bring about real change?
– To what extend will parties be able to fulfill the public’s expectations for a coalition government?
– How can international experience and international actors help parties strengthen coalition political culture in Georgia?

Panel 2 – Internal party democracy. Why don’t we have new leaders?

– Why do young/new leaders not want to participate in Georgian politics?
– What opportunities do new young leaders have to engage in political parties?

Panel 3: Development of public participation and ways to encourage it

Year after year, public opinion polls conducted in Georgia suggest that the majority of respondents do not favor any of the political parties. The important link between political parties and society appears to be broken. Furthermore, despite several new and young faces on the political scene, Georgian politics has been dominated by the same politicians for the last two decades or more. The lack of communication between voters and parties between election cycles—and the slow pace of generational change within the parties— affect the level of public participation in everyday politics. Public engagement with political parties is important as it keeps politicians in check. This panel will present a joint manifesto by young politicians and discuss public engagement with political parties, focusing on:
– What do citizens expect from political parties? What steps can political parties take to encourage more public engagement?
– In what areas could parties cooperate regardless of their ideological/political differences?
– What is the role of civil society actors to promote public in everyday politics?
Introduction: Shota Kakabadze, Nino Samkharadze – Georgian Institue of Politics
Speakers:
• Goga Tchkadua – Girchi – More Freedom
• Eliso Bregvadze – Strategy Aghmashenebeli
• Mikheil Tsverava – Gakharia For Georgia
• Tamuna Manvelishvili – International Black Sea University
Comments by party representatives

Wait for confirmation after the registration, to attend the conference ✔

The annual Democracy Conference is organized by the Georgian Institute of Politics (GIP) with the support of the Embassy of Switzerland in Georgia and the Friedrich-Ebert-Stiftung, South Caucasus. 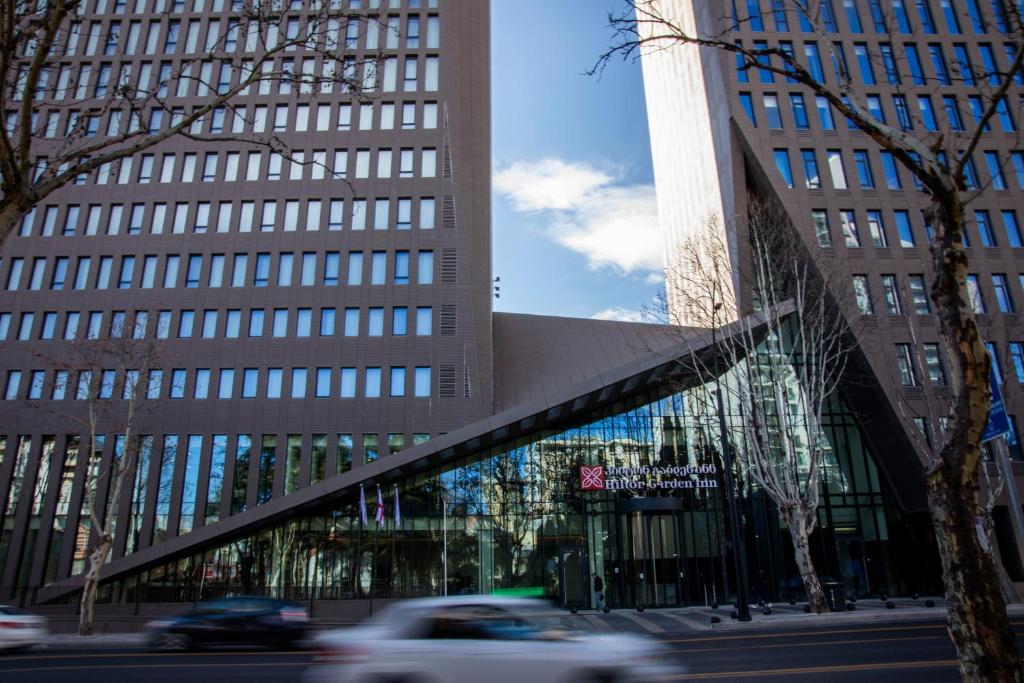 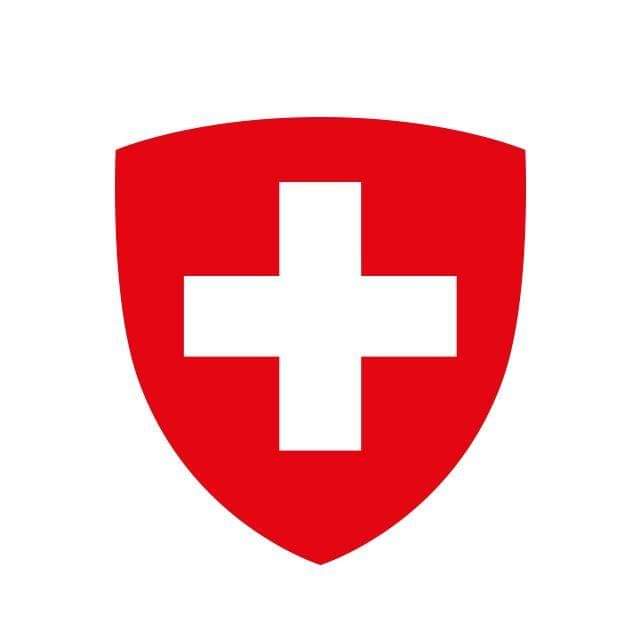 Embassy of Switzerland in Georgia 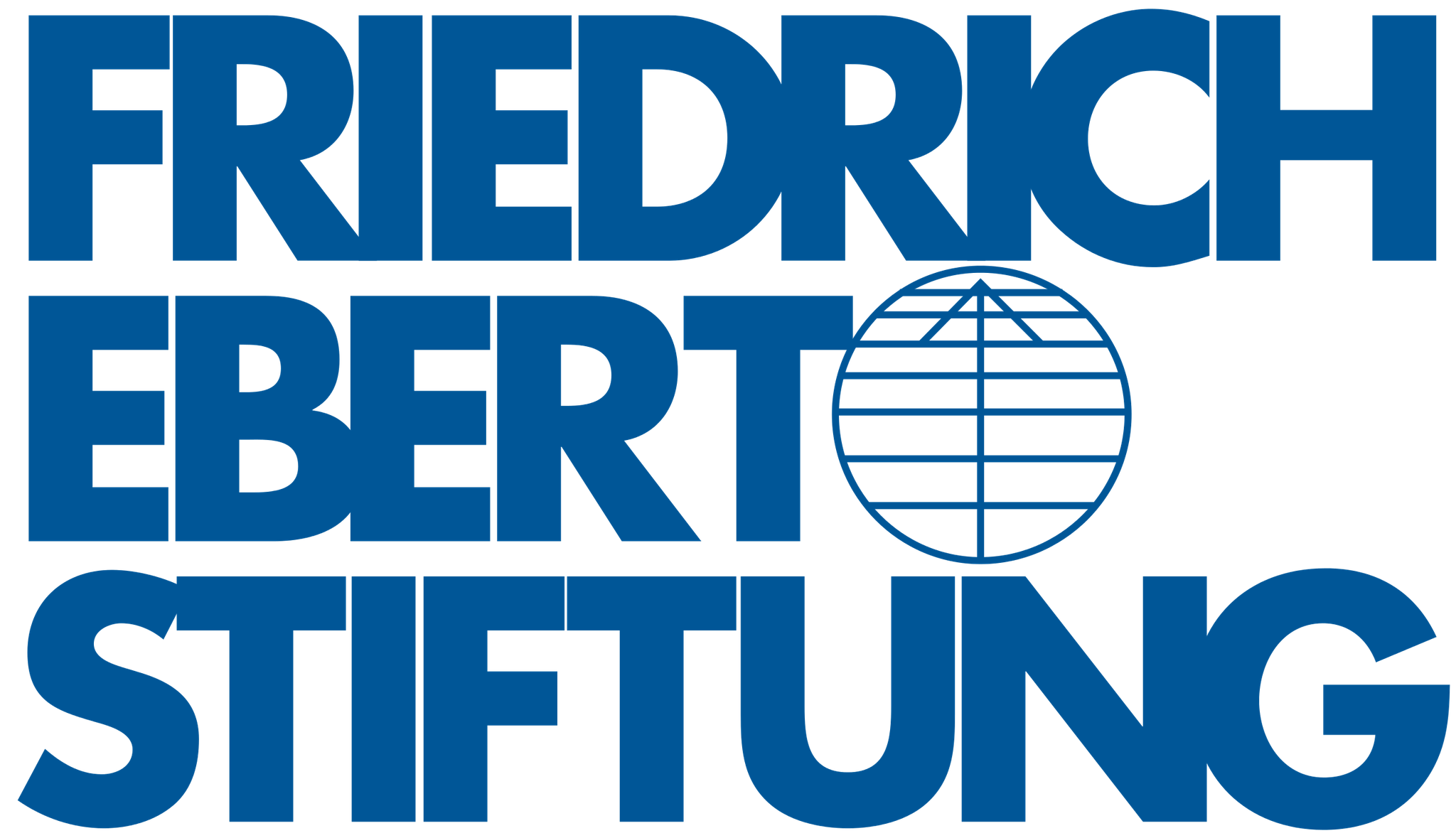