Explaining Tensions Around Ukraine: implications for the EaP region ◾ Virtual Round Table Discussion

Georgian Institute of Politics (GIP), together with the European Union Institute for Security Studies and the German Council on Foreign Relations, is pleased to invite you to the virtual round table discussion: “Explaining Tensions Around Ukraine: Implications for the EaP Region.”

The event will take place on Thursday, 27 January, from 17:00-18:30 (UTC +4) in Zoom Platform. The roundtable discussion will be focused on the following questions:

The world is witnessing yet another Russian massive military build-up at the border of Ukraine. The OSCE chair has warned that the risk of war in Europe was highest in the last 30 years, while the United States is expecting Russia to invade Ukraine at any point. The Kremlin has proposed a package of an agreement to the North Atlantic Treaty Organization that should create a legal framework preventing NATO’s enlargement further to the East.

So far, meetings between the high-level diplomats over this proposal have produced no results. Western countries formally remain committed to the 2008 Bucharest summit declaration and NATO is not willing to reconsider its open-door policy. The outcome of the current crisis will have consequential implications for the geopolitical future of Eastern Partnership region and the European security architecture in general.

We look forward to seeing you at the virtual round table discussion! 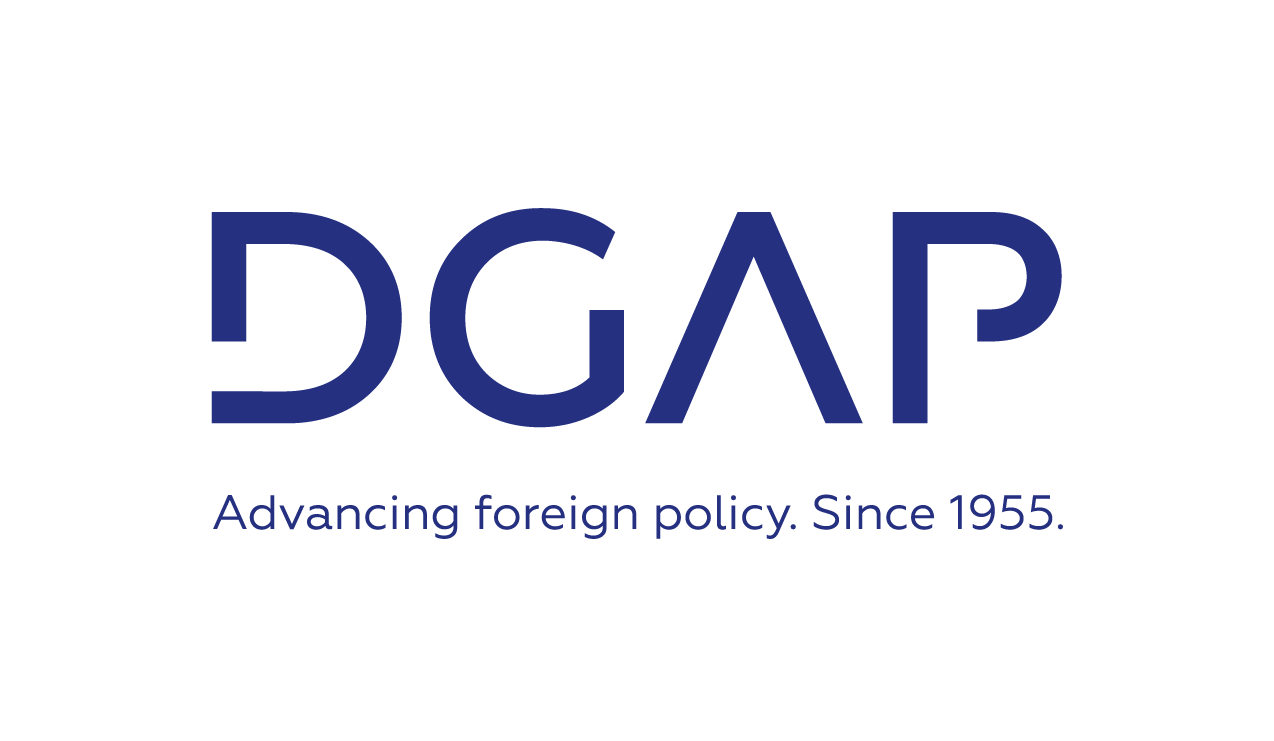