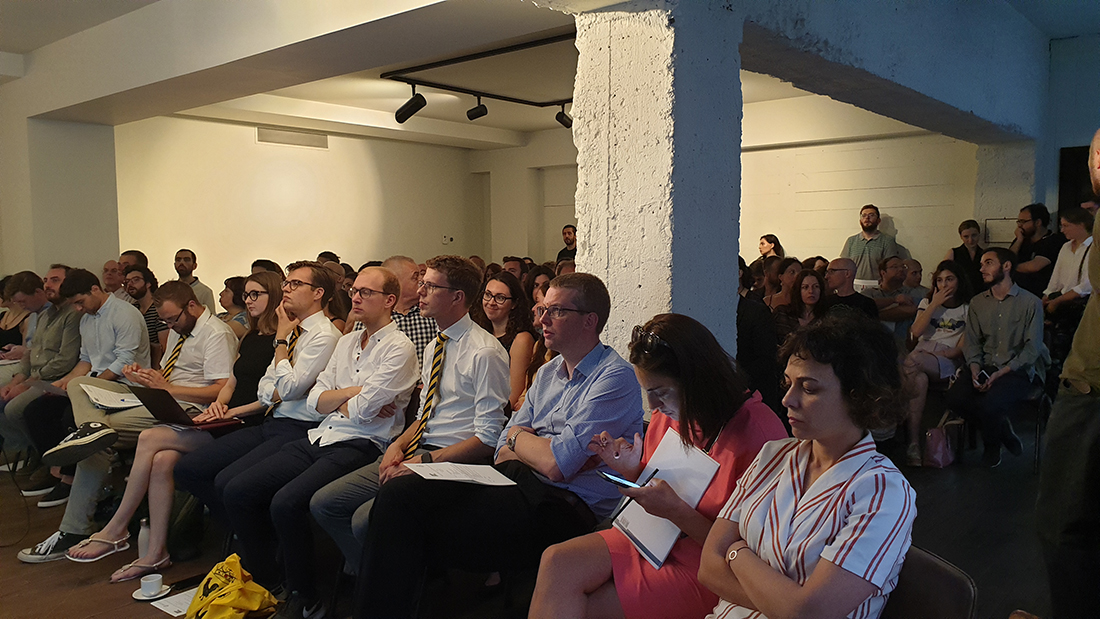 On July 22, 2019 the Georgian Institute of Politics (GIP) and the Friedrich-Ebert-Stiftung (FES) Georgia organized a public debate on populism and polarization and their effect on European & Georgian elections.

For a few years, the rise of populism has been identified as one of the main challenges to democracies worldwide. The migration crisis, the Brexit vote and the rise of “illiberal democracies” in Central and Eastern Europe are just a few incidents that dominate political debates and, for some, seem to bring the European Union to the brink. For the first time since the end of the Second World War, key decisions about cooperation in Europe seem determined by the rise of a variety of populist parties, mostly on the far right of the political spectrum. Whereas the electoral support for the traditional political parties is decreasing, the upswing of the right-wing populists is significant.

The debate opened by André Krouwel, Associate Professor of Comparative Politics and Communication at the Vrije Universiteit Amsterdam. Based on his extensive research on European elections, he discussed populism and polarization, and offered explanations for the rise of anti-establishment sentiments. Krouwel’s presentation was followed by a panel discussion on how these tendencies affect present-day Georgia, and how they will shape the upcoming 2020 parliamentary elections. 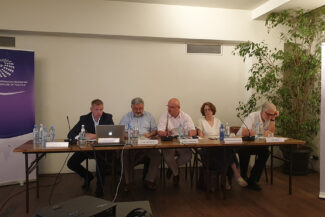 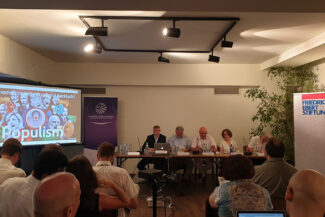