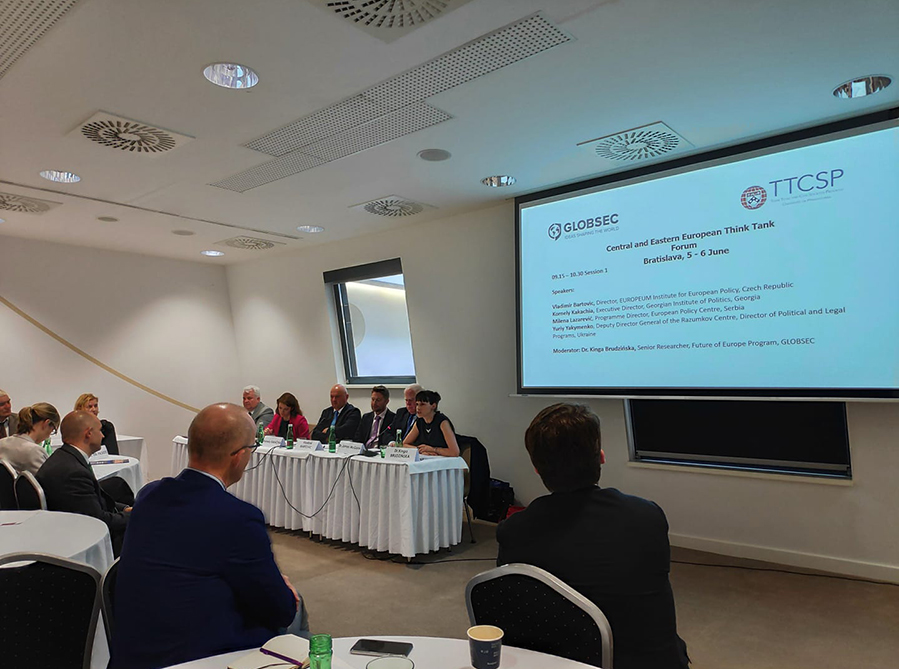 – What is CEE’s position and role in the rapidly changing global order of today? What kind of relations does it have, want and can have with Western Europe, EU institutions, the US, and neighboring countries?
– How will the region influence the future of the European Union and its external policies? How does the allegedly deepening East-West divide affect the future of the region?
– What is the role of think tanks in shaping the region’s future trajectory? How can think tanks in the region strengthen their partnerships within the region but also with Western European, American and more Eastern counterparts? 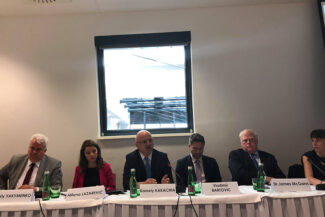 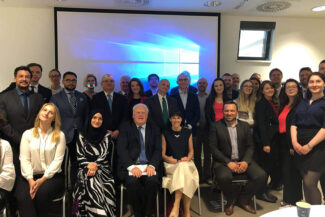