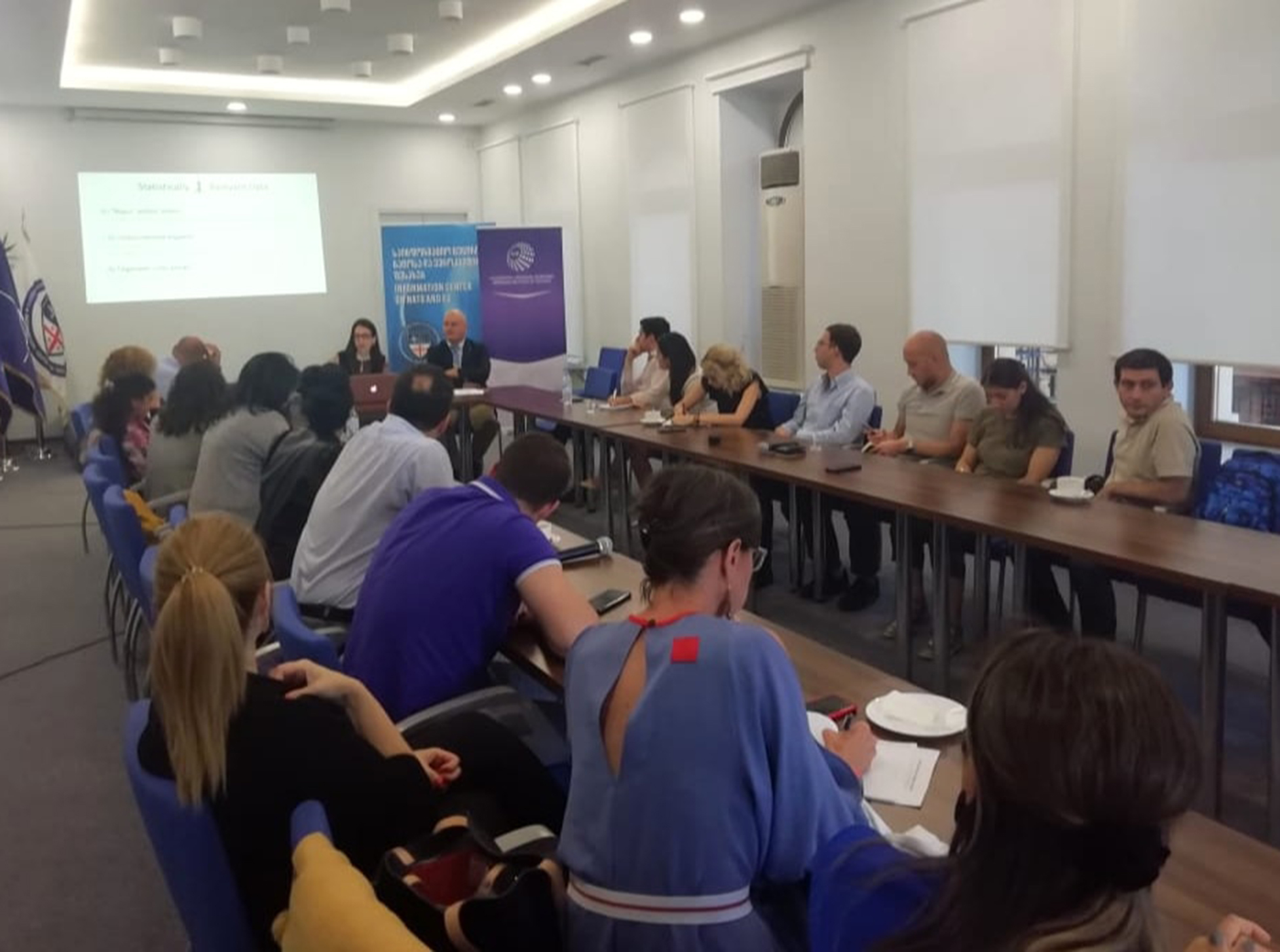 The paper is a part of the project “Facilitating Effective Visa Liberalization in Georgia, Moldova, and Armenia through Experience Sharing“, implemented by the GIP together with the Institute for European Policies and Reforms (IPRE, Moldova) and the Analytical Center on Globalization and Regional Cooperation (ACGRC, Armenia).

Opening remarks at the event were delivered by Salome Kandelaki (GIP Project Coordinator) who discussed the broader project and its objectives and Dr.Kornely Kakachia (GIP Director) who emphasized the importance of sharing Georgia’s experience with Armenia in terms of visa liberalization.

The event’s discussants included Ivane Chkhikvadze (EU Integration Program Manager at Open Society Georgia Foundation), Tamar Khulordava (Chairperson of the Committee on European Integration and MP from the ruling Georgia Dream party), and Monika Csaki (Deputy Head of Political, Press and Information Section of the Delegation of the European Commission to Georgia),  each of whom emphasized the importance of visa liberalization for Georgia and the need for more efficient preventive strategies to address the problems. Chkhikvadze pointed out that the current challenges need to be tackled efficiently and promptly insofar as they might trigger the visa suspension mechanism. He also accentuated the importance of evaluating Georgia’s visa liberalization progress in the prism of Georgia’s breakaway territories – Abkhazia and South Ossetia. Tamar Khulordava remarked that maintaining visa-free regime constitutes a top priority for the Georgian government. She also underlined the legislative changes that the Georgian Parliament already adopted in order to address the issue. However, as she stated it is not sufficient and the problem cannot be solved by the efforts of the Georgian government only. Monika Csaki  reiterated the commitment of the EU as well as the member states to visa-free regime with Georgia. However, she pointed out that statistics about asylum seekers from Georgia continue to be worrying.

The presented policy paper will be published in a compendium together with studies of visa-free regime in Moldova and aspirations to reach visa liberalization with the EU in Armenia, prepared by project partners IPRE and ACGRC. The final research results will be presented in Yerevan, aiming to share good Georgian and Moldovan experience, and inform Armenian policymakers and policy professionals about potential challenges.

The project benefits from support through the EaP Civil Society Forum Re-granting Scheme (FSTP) and is funded by the European Union as part of its support to civil society in the region. Within its Re-granting Scheme, the Eastern Partnership Civil Society Forum (EaP CSF) supports projects of its members that contribute to achieving the mission and objectives of the Forum. The project is also co-financed by the National Endowment for Democracy (NED). 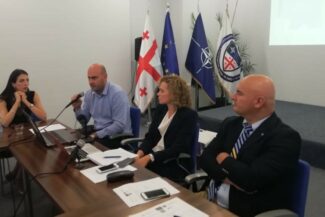 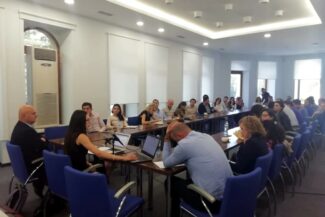