Home Events The Rise of Far-Right: What Feeds this Process? – Online discussion about the movie “Imperium” 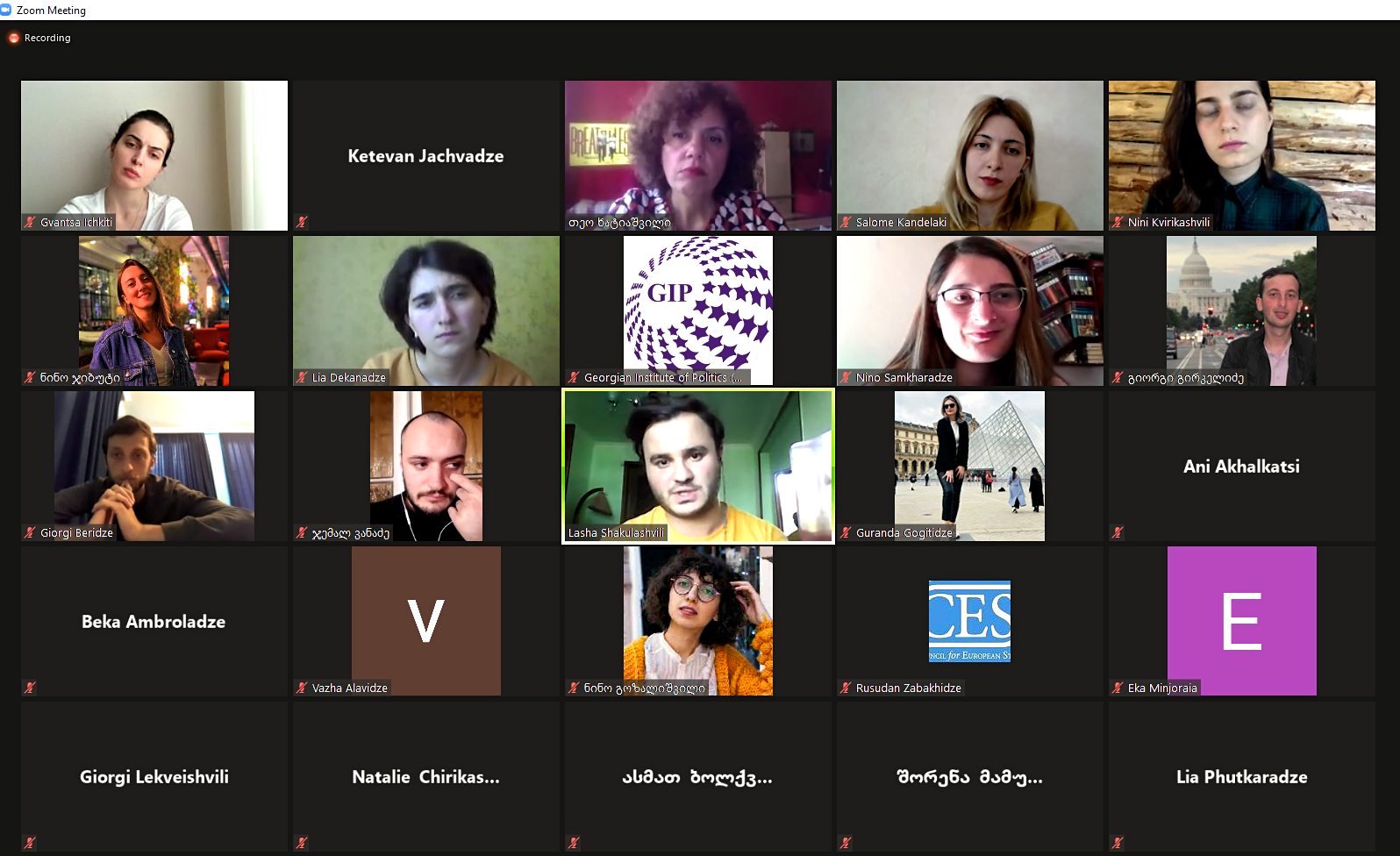