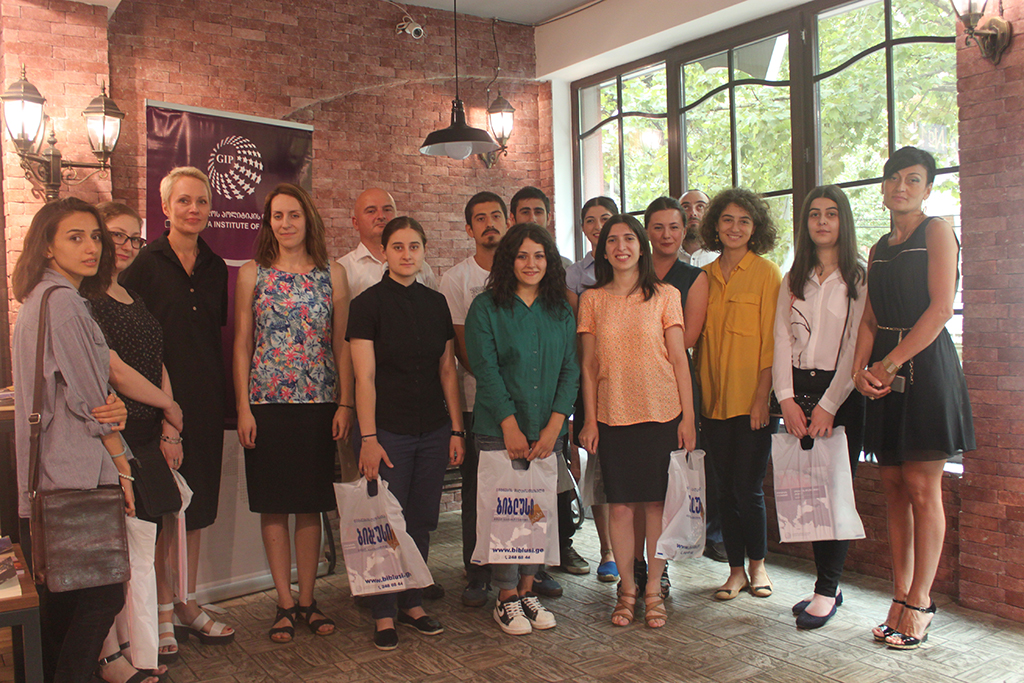 The Winners of GIP Online Quiz Awarded with Special Prizes

On September 13 the winners of GIP online quiz were awarded with special prizes.

Online quize was part of the project “Raising Electoral Awareness Among Georgian Youth” through which people could test their knowledge on the topics of GIP trainings (active citizenship, election monitoring and
the changed balance of power among the state institutions after the last parliamentary elections) and gain some more information.

This project, financially supported by Lithuanian Embassy, aimed to raise civic consciousness and electoral awareness among youth in Georgia’s regions, in light of the coming elections. 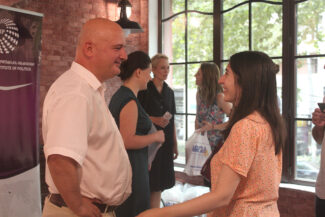 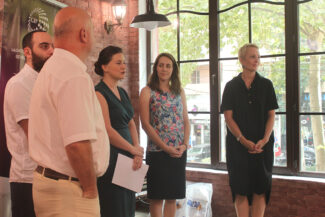 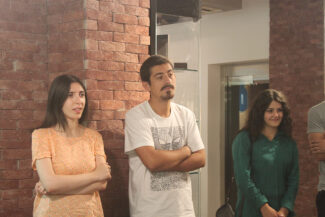 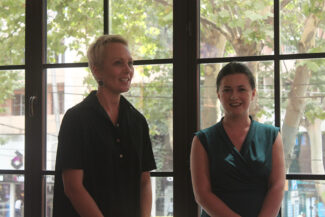 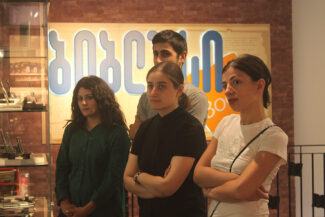 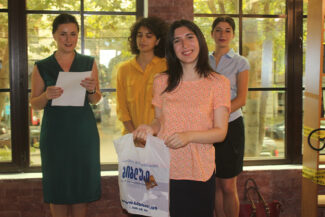 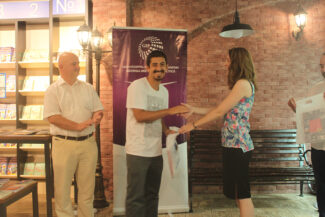 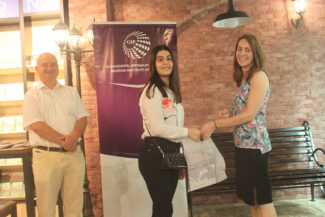