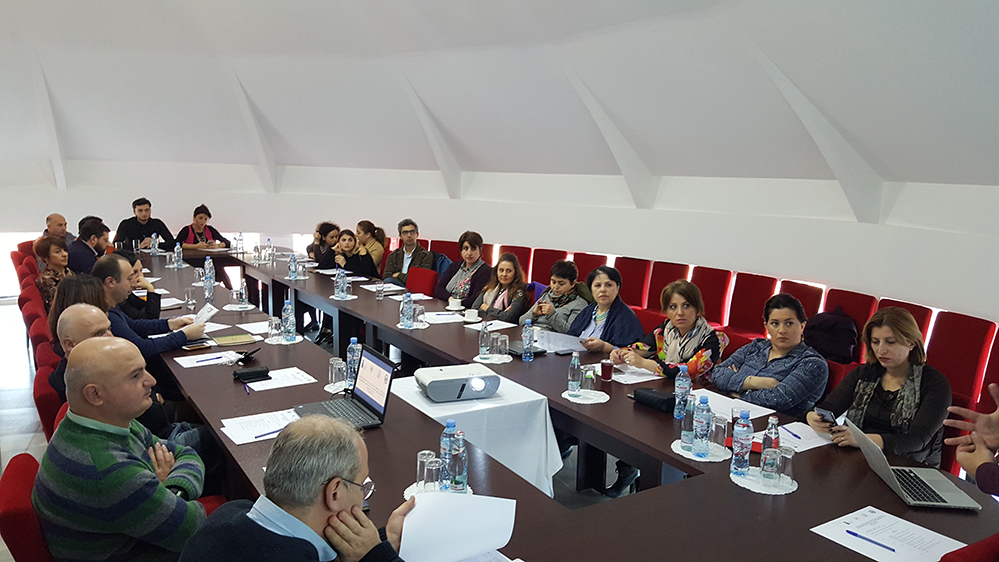 The series of trainings (the 1st one was held for journalists and editors from Eastern Georgia on 9-10 November in Tbilisi) is part of the GIP’s new project –  “Empowering Regional Journalists for Fact-Based Reporting on Euro-Atlantic Integration”. 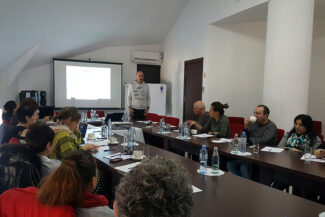 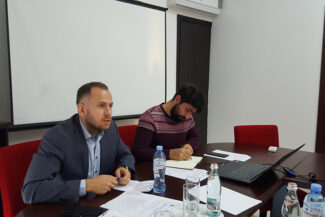 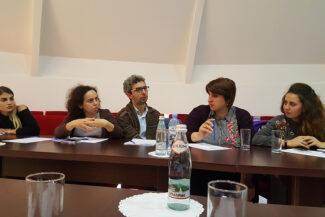 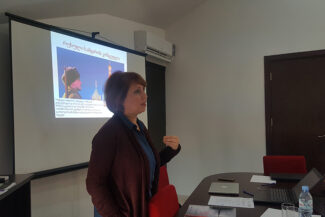 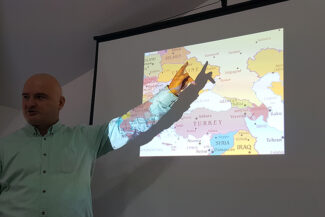 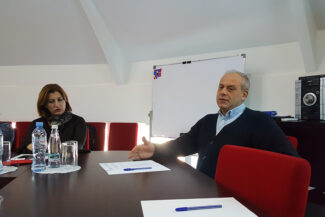 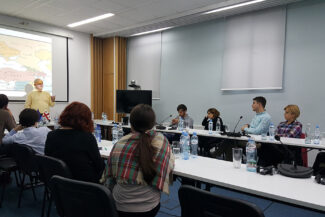 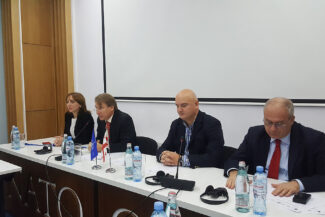 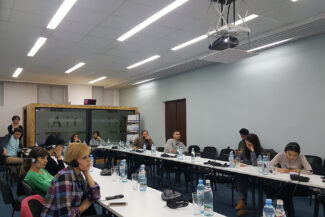 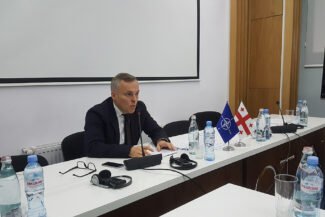 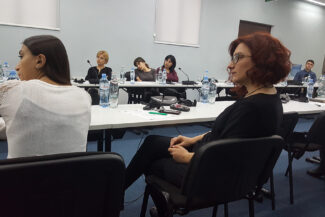 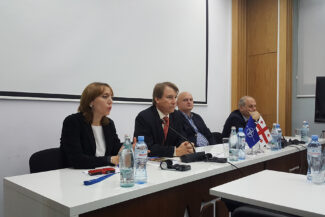