“The Alliance’s victory has become the talk of Georgia’s elite. “Every second or third joke on Facebook now is about them,” focusing particularly on Tarkhan-Mouravi’s aristocratic pretensions, said Kornely Kakachia, director of the Georgian Institute for Politics. But this mockery is one of the reasons that the Alliance of Patriots took the country by surprise. “One of the biggest problems in Georgia is that we have this ‘Facebook outlook,’ liberal Georgians who just sit on Facebook and think that all of Georgia is on Facebook, and this is not true.”

Kakachia agrees that it is inaccurate to call the Alliance pro-Russian. “I would call them Russia neutral, but nationalistic with social conservative ideas, and also a very strong anti-Turkish sentiment.” “ 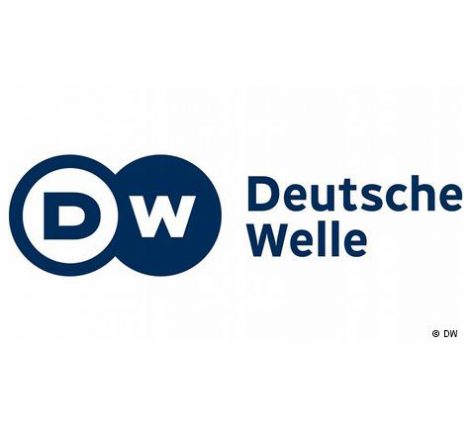 A memorandum of mutual cooperation was signed between GIP and TSU 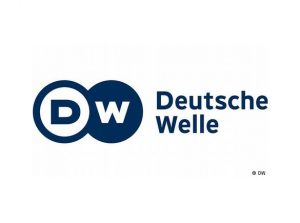 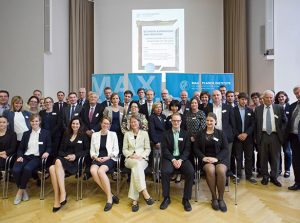 GIP Director Participates in the Conference – “Between Aspirations and Realities: Strengthening the Legal Framework of the OSCE”

“Georgia: How Closely Should the State Embrace the Church?”