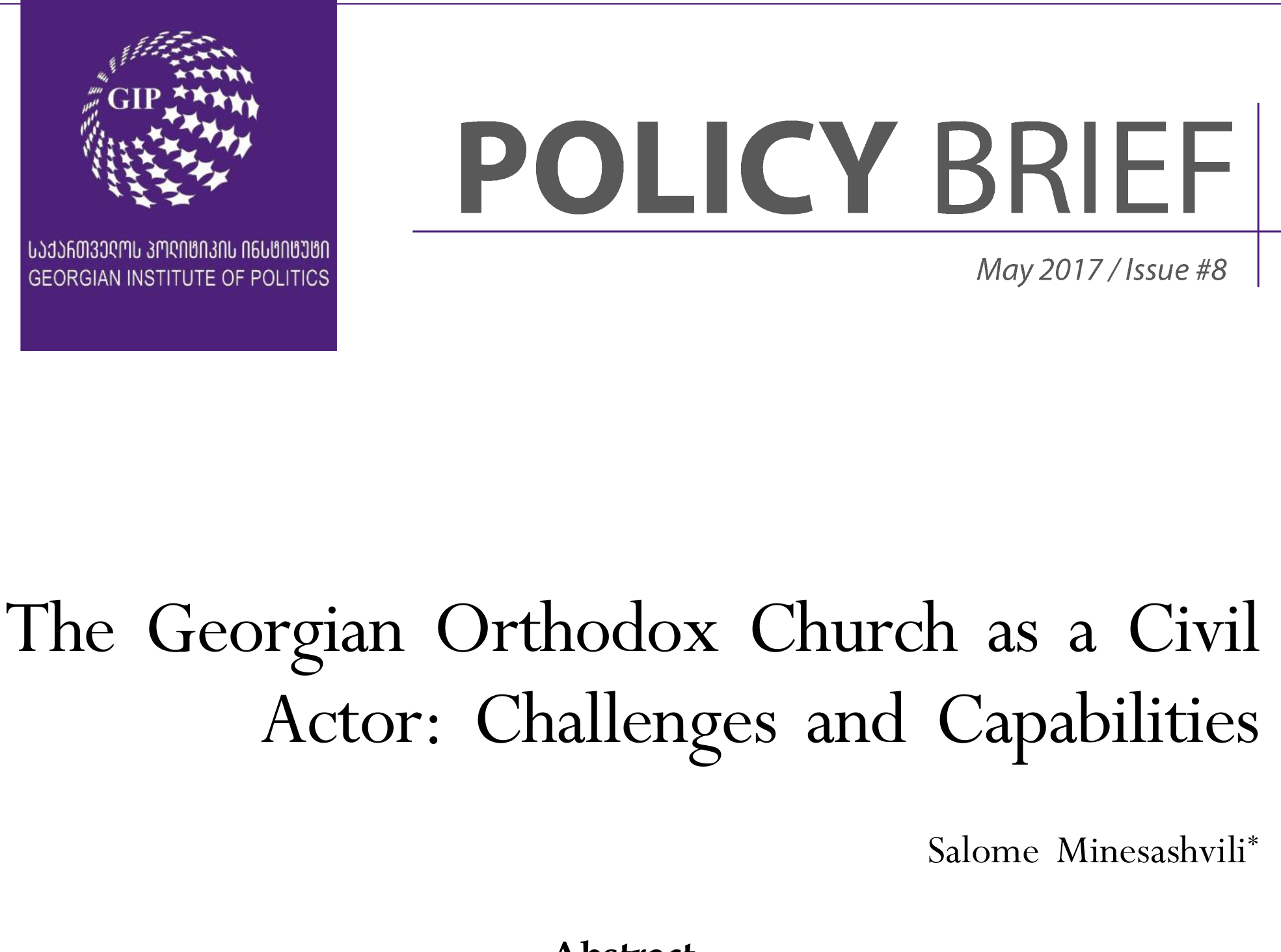 The Georgian Orthodox Church as a Civil Actor: Challenges and Capabilities 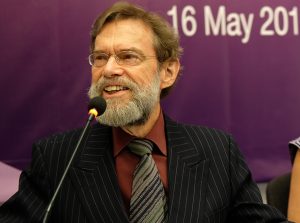 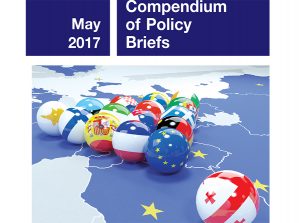 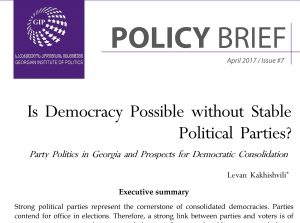 Round Table on Religion & Democracy