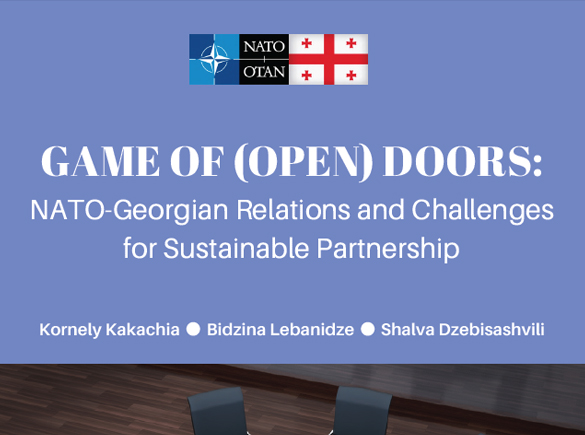 Party Identity as the Basis for Splinter Party Electoral Success