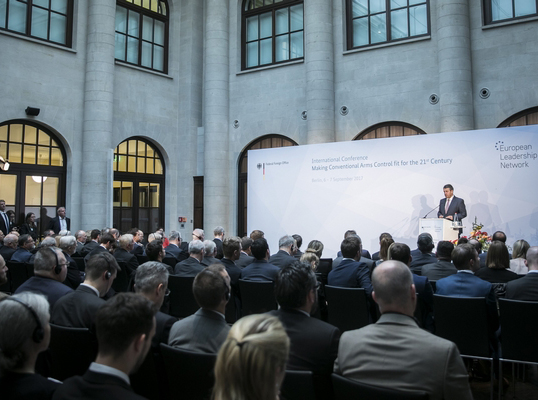 On the invitation of the European Leadership Network, GIP Director Kornely Kakachia participated in international conference held on 6-7 September in Berlin. The conference was co-hosted by the federal minister for Foreign Affairs of Germany. The conference is viewed as crucial to reflection on the utility of conventional arms control in the OSCE area as well as setting the parameters for future inter-state discussion on the topic. The conference’s track 1.5 format helps ensure policy applicability, political realism and academic rigour. The format also helps bridge the gap between arms control experts and the broader Euro-Atlantic political and security community, thus re-introducing conventional arms control into broader discussions about contemporary military risks to European security.

The conference aimed to generate specific ideas and recommendations on the present state and future prospects of conventional arms control. Accordingly, a post-conference report will be prepared and issued by the European Leadership Network to summarise the main themes of discussion and put forward specific policy recommendations. The report will be presented to OSCE participating states and to security-focused international organisations operating in the OSCE area. It will also be promoted within the political and expert communities of OSCE states with a view toward generating further discussion. 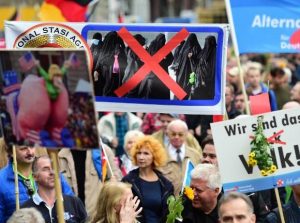 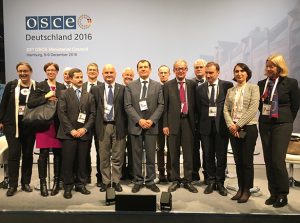