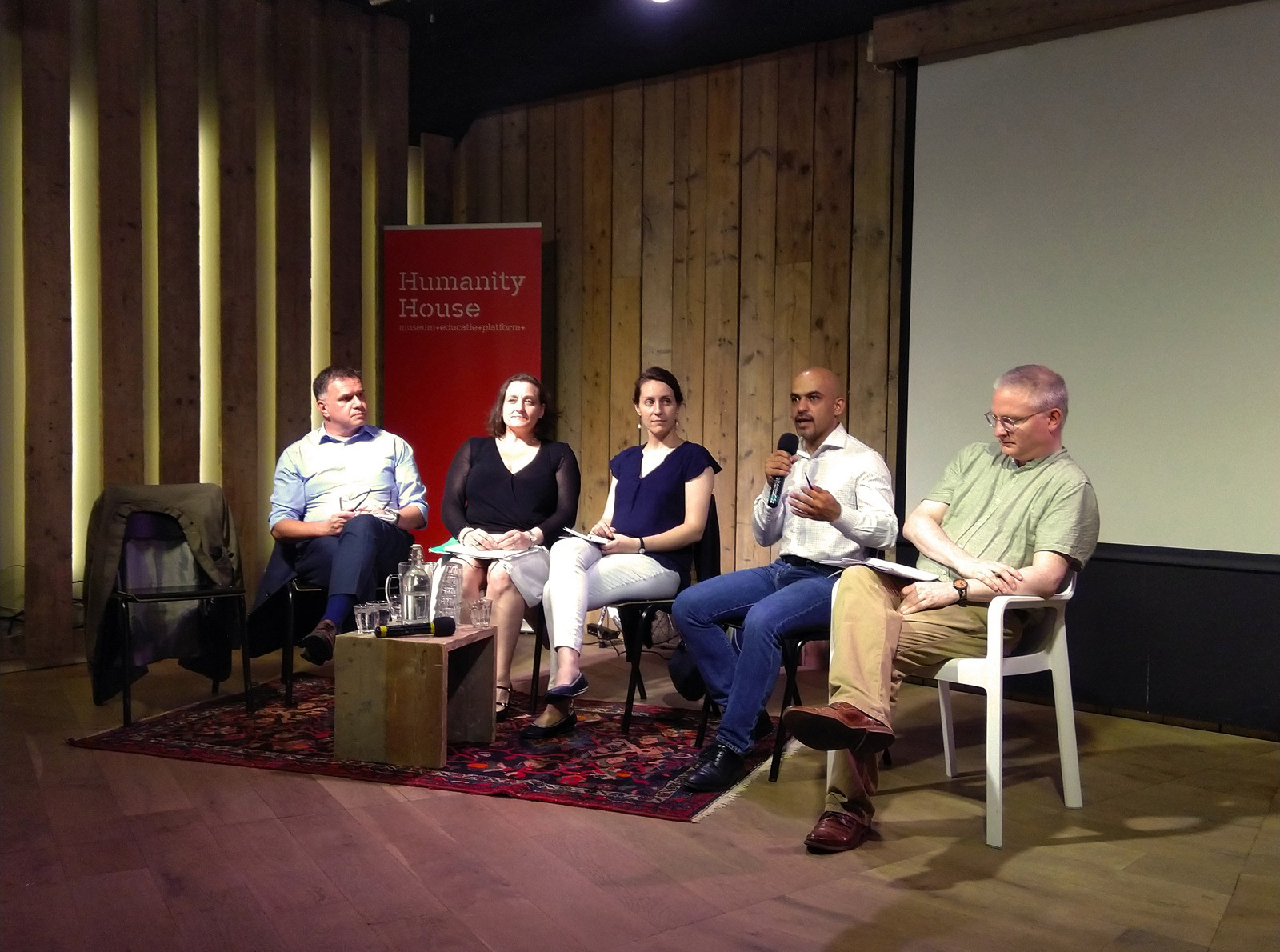 GIP Deputy Director, Renata Skardziute-Kereselidze, took part in a roundtable discussion “Future of the Eastern Partnership policy: how far does the European identity extend?”, organized by the Dutch party D66 on June 25 in the Hague.

The discussion focused on the internal challenges and external pressures that Georgia, Moldova and the EaP region face on the path of European integration. Ten years ago, the Eastern Partnership was launched as an eastern part of the European Neighborhood Policy, focusing on economic growth, democratization, rule of law development, fighting corruption and promoting good governance in six former Soviet countries, namely Belarus, Ukraine, Moldova, Georgia, Armenia and Azerbaijan. With three countries, the EU has closed an association and free trade agreement and its residents can travel freely to the EU Schengen zone.

But to what extent has the policy succeeded in its design? How should it be continued by a new European Commission? And do the Eastern partner countries themselves still have confidence in a European future? And what does the European identity mean to them?

During the event the following topics were discussed with four experts from civil society in the region and the audience:

• Good governance and the rule of law: Where are the various Eastern partners standing with the fight against corruption, the reform of the rule of law and the political system? What are the policy effects of the Eastern Partnership on good governance?

• Identity: How do people in the neighbouring countries view the European identity and how does this relate to the rising populism and nationalism in the EU? What is Europe’s attraction for Eastern partners?

• Young generation: Do young people see a future in their own country or will there be an emigration wave? What is the effect of association agreements in Eastern countries on young people and minorities?

The event aimed to inform the public in the Netherlands on the views from Georgia and Moldova, on where the EU should go with the Eastern Partnership and what Europe means for Eastern Partners. 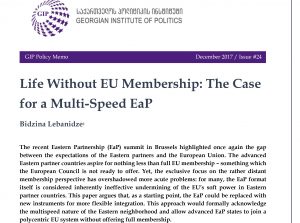