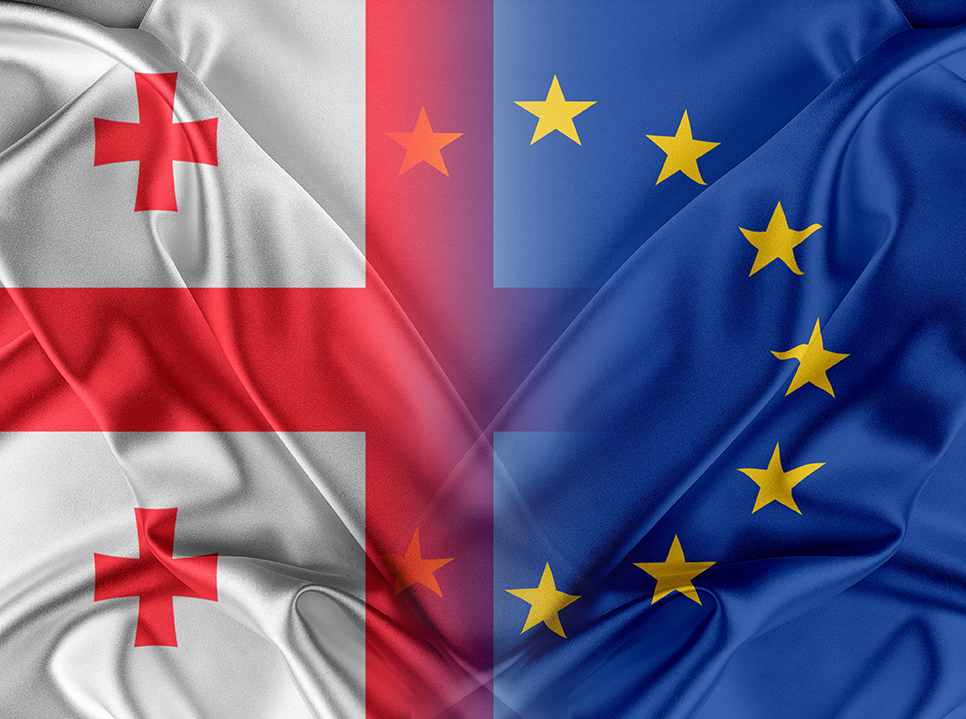 GIP Participated in the Future of Democracy Forum in Vilnius, Lithuania