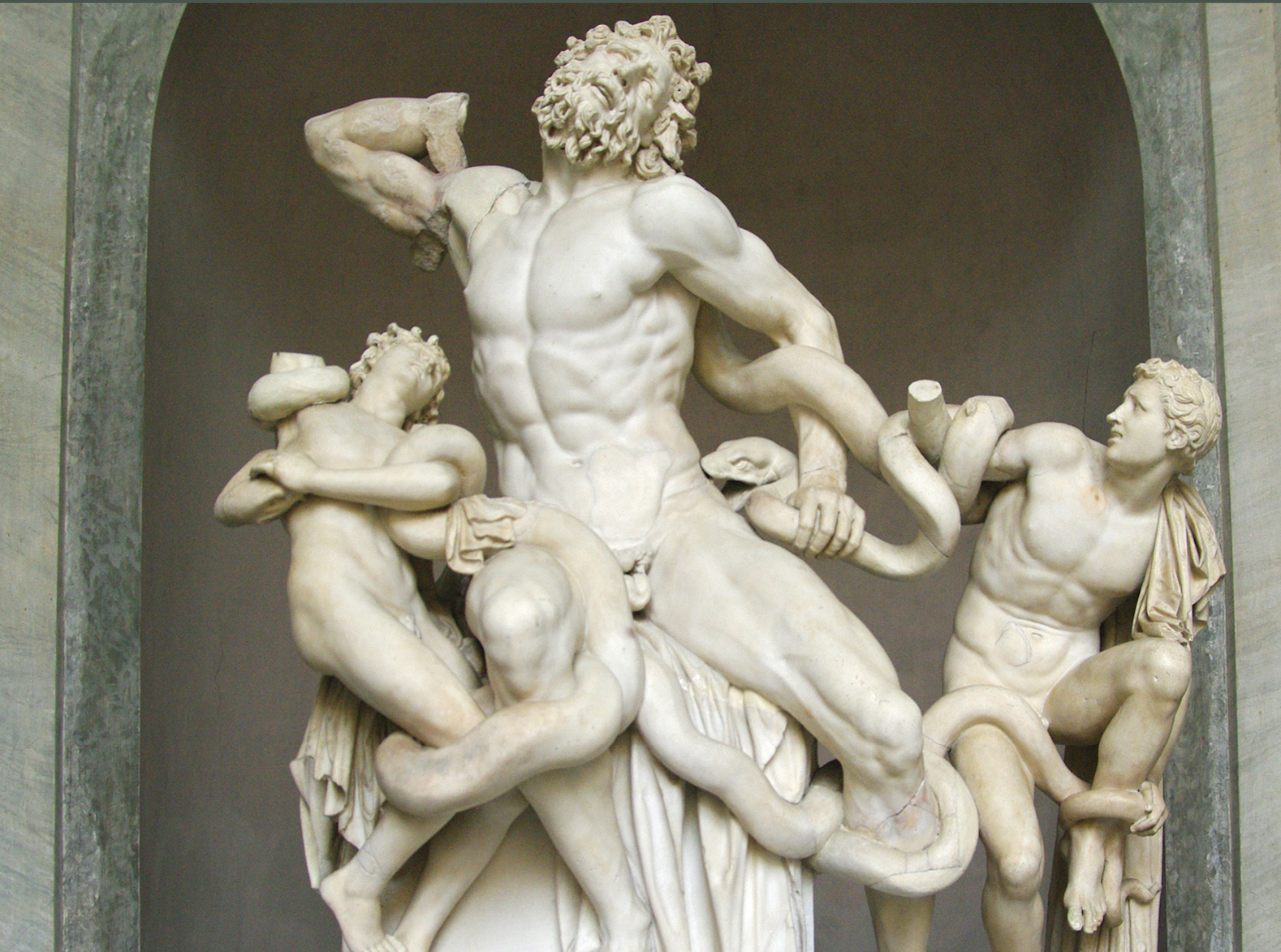 This book contains the first comprehensive and independent comparative assessment of the fundamental political challenges facing Georgia, Moldova and Ukraine in the context of their Association Agreements with the EU. Issues analysed in depth include the functioning of democratic institutions, the rule of law, the role of oligarchs and the advance (or not) of policies to combat corruption. Also analysed is the ‘hybrid’ aspect of the political regimes and societies in all three countries, as between their west and east European orientations. END_OF_DOCUMENT_TOKEN_TO_BE_REPLACED 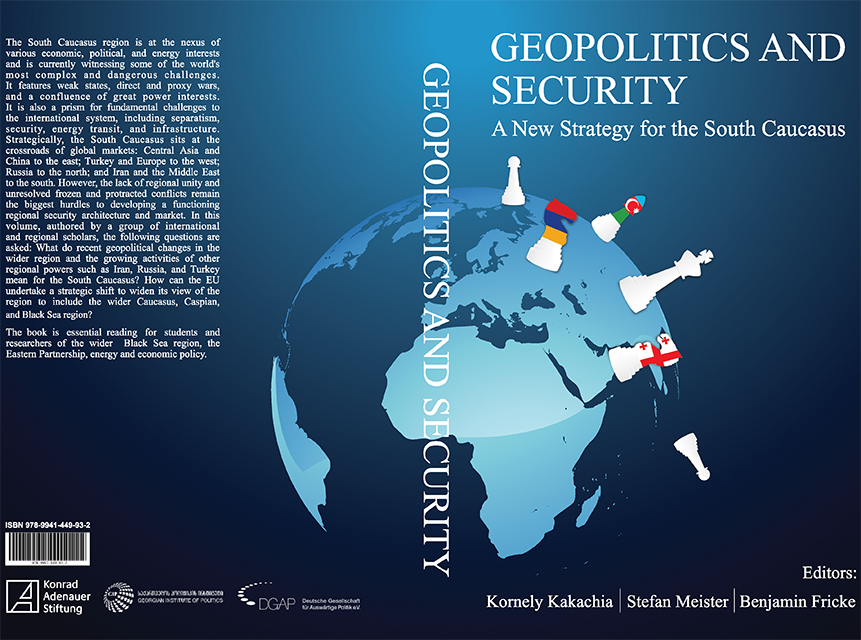 The South Caucasus is a region at the nexus of various economic, political, and energy interests. It is currently witnessing some of the most complex and dangerous events in the world today. It features weak states, direct and proxy wars, and a confluence of great power interests. It is also a prism for fundamental challenges to the international system, including separatism, security, energy transit, and infrastructure. Strategically, the South Caucasus sits at the crossroads of vibrant global markets: Central Asia and China to the east; Turkey and Europe to the west; Russia to the north; and Iran and the Middle East to the south. However, the lack of regional unity and unresolved frozen and protracted conflicts remain the biggest hurdles to developing a functioning regional security architecture. END_OF_DOCUMENT_TOKEN_TO_BE_REPLACED 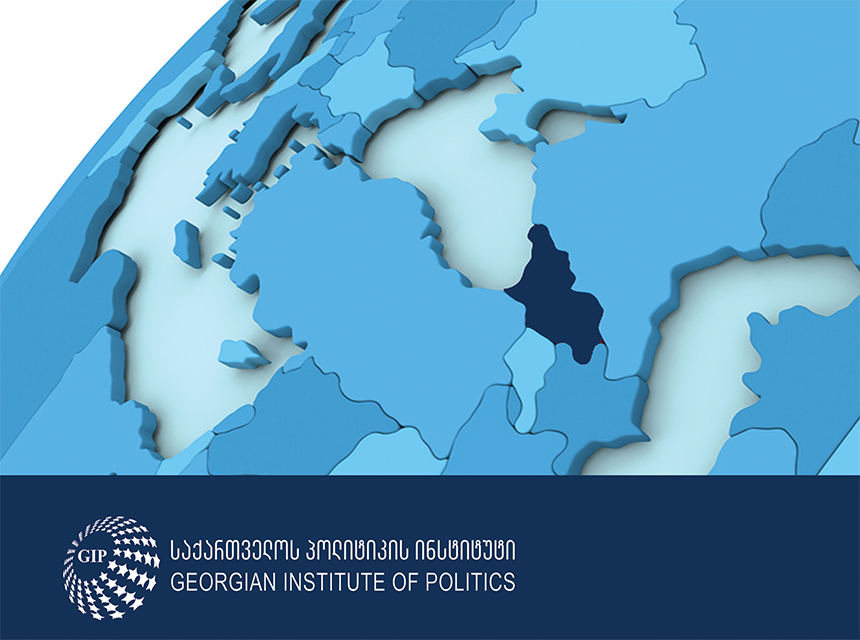 This publication has been developed under the project – “Incentivizing Democratic Development”, supported by the National Endowment for Democracy and implemented END_OF_DOCUMENT_TOKEN_TO_BE_REPLACED 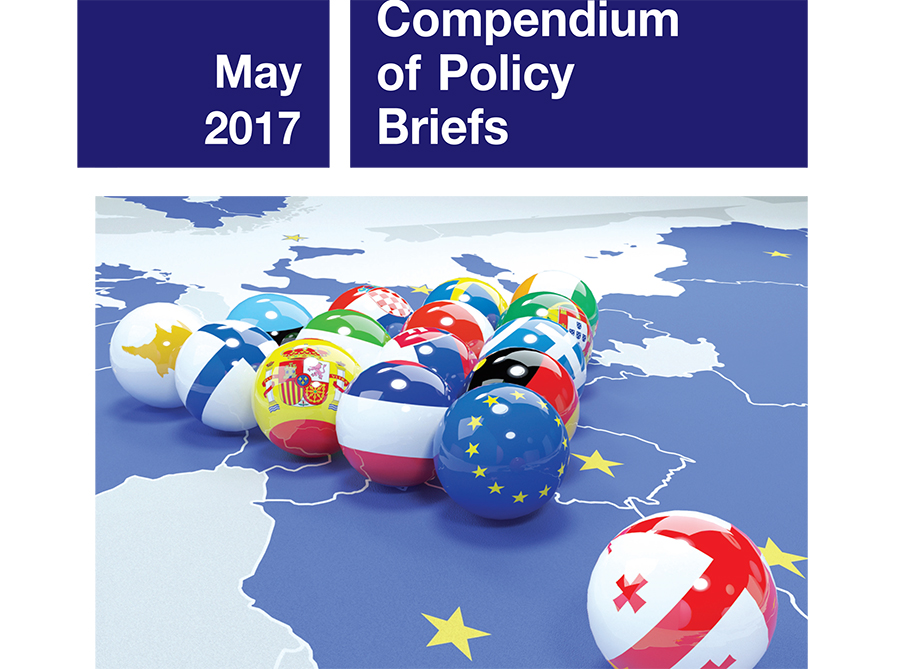 This publication contains five policy briefs, each including recommendations on key issues pertaining to Europeanization and democratization in Georgia: priorities for Georgia’s further integration into Euro-Atlantic structures; the development of stable political party platforms; relations between the state and the Georgian Orthodox Church; and the balance of power across branches of government. END_OF_DOCUMENT_TOKEN_TO_BE_REPLACED 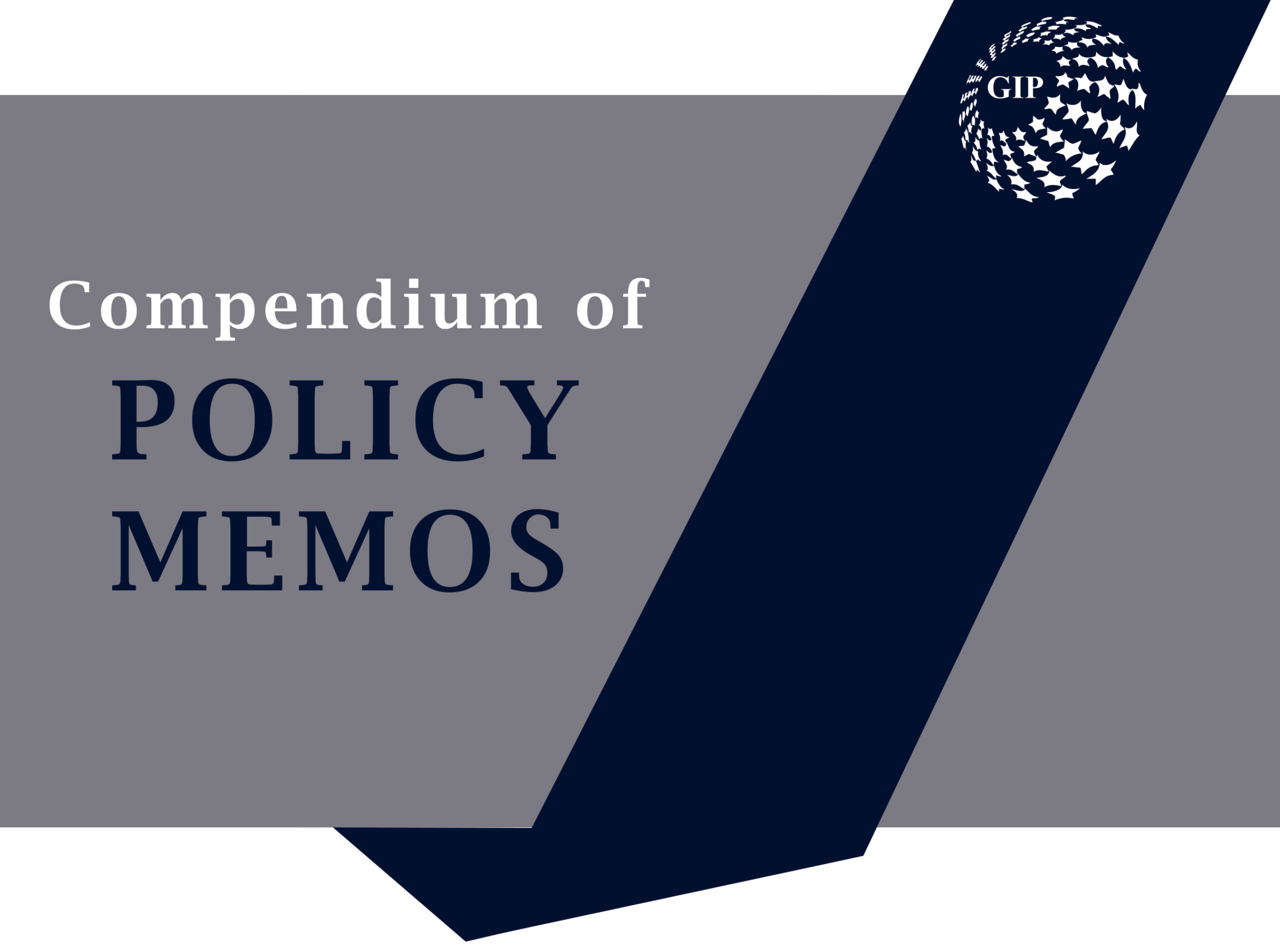 Religion and Soft Power in the South Caucasus

Georgian Institute of Politics is delighted to present a new publication, a compendium of policy memos written by emerging and experienced researchers from the Caucasus and abroad, who have performed research on religion and soft power in the South Caucasus.

END_OF_DOCUMENT_TOKEN_TO_BE_REPLACED 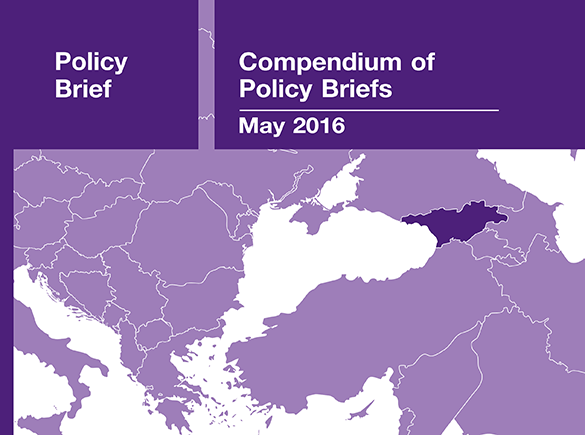 This publication was issued under the project “N:2015-807 “Analyzing Democratization in Georgia“ supported by the National Endowment for Democracy and implemented by the Georgian Institute of Politics(GIP). It contains four policy briefs and recommendations covering some of the most pressing and sensitive issues among the current challenges facing Georgia’s democratization process. END_OF_DOCUMENT_TOKEN_TO_BE_REPLACED 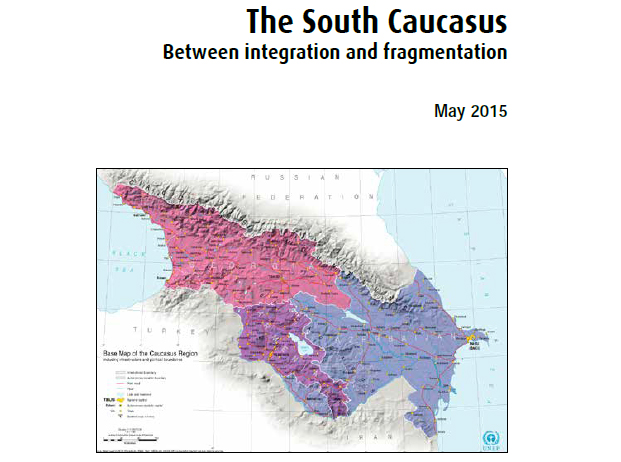 The South Caucasus Between integration and fragmentation

The South Caucasus is situated at the intersection of Eurasia’s major transport and energy corridors, making it an important geostrategic region. Traditional regional actors Iran, Turkey and Russia have jostled for influence and power in the region for centuries, and are now faced with competition from the EU, China, the US and NATO. END_OF_DOCUMENT_TOKEN_TO_BE_REPLACED 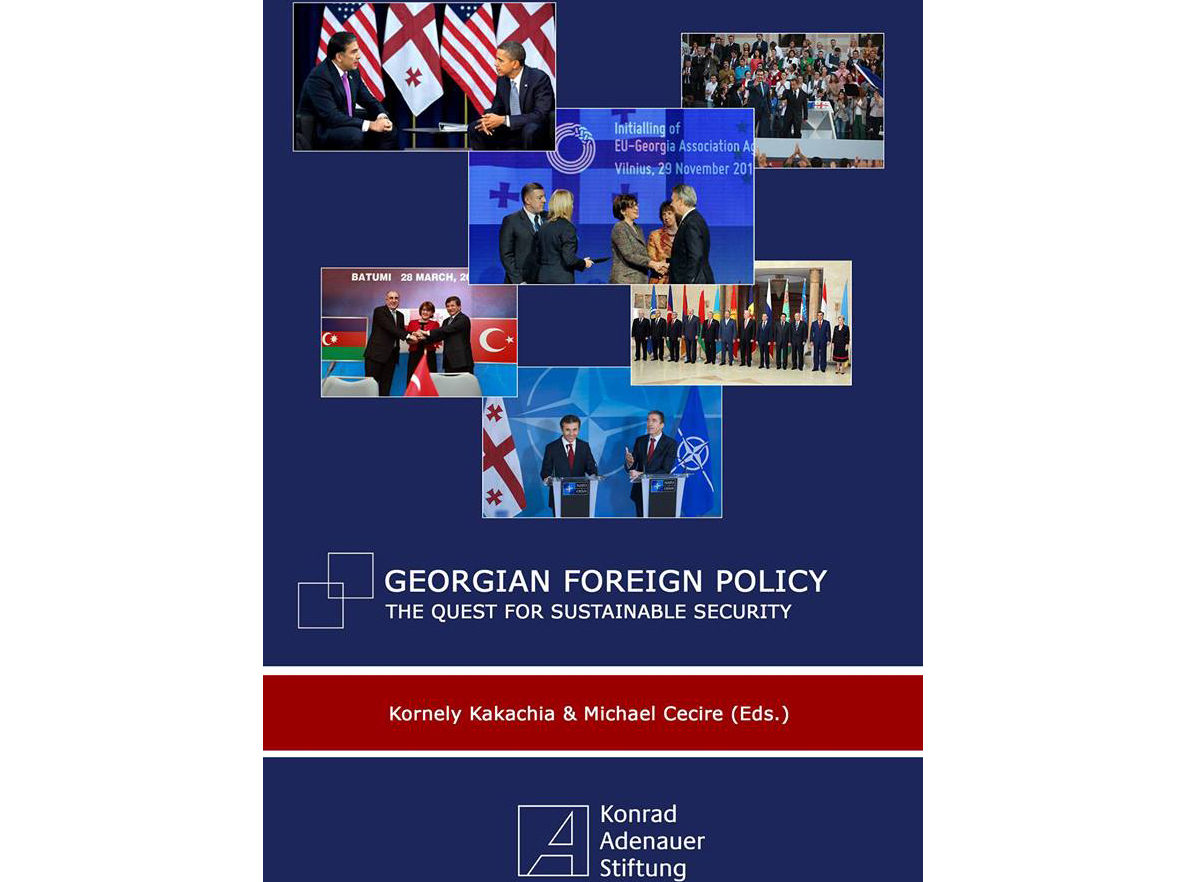 Georgia’s foreign policy has been the object of study in many books and articles. However, this is the first attempt to collect the perspectives and analyses of a variety of international experts within a single publication.This book from the Georgian Institute of Politics and the Konrad Adenauer Foundation examines some of Georgia’s most important foreign policy issues and partnerships. END_OF_DOCUMENT_TOKEN_TO_BE_REPLACED