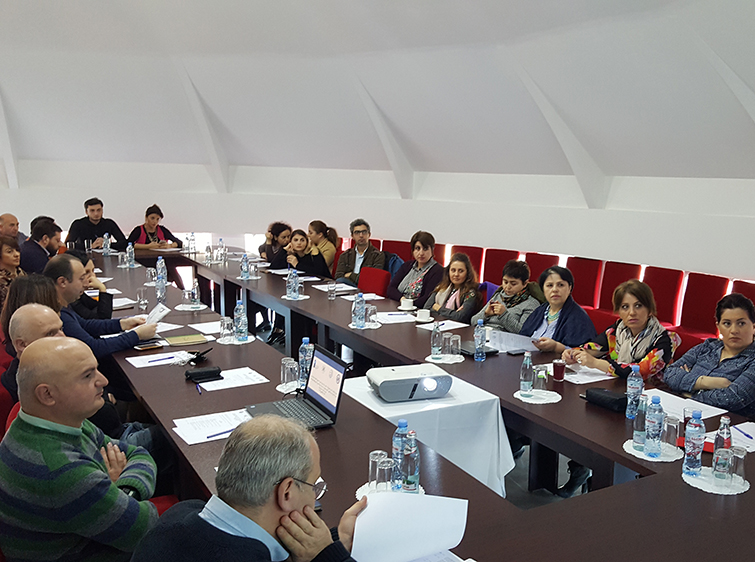 The series of trainings (the 1st one was held for journalists and editors from Eastern Georgia on 9-10 November in Tbilisi) is part of the GIP’s new project –  “Empowering Regional Journalists for Fact-Based Reporting on Euro-Atlantic Integration”. The Project, financially supported by the US Embassy in Georgia, aims to empower journalists in Georgia’s regions and minority-populated areas, through training, re-granting and study trip, to positively shape opinion on Euro-Atlantic integration processes through fact-based, accessible reporting. 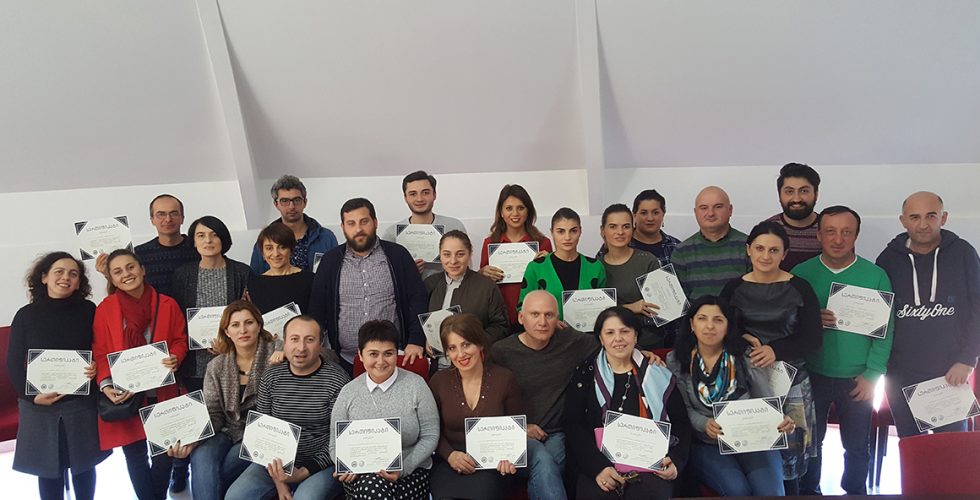 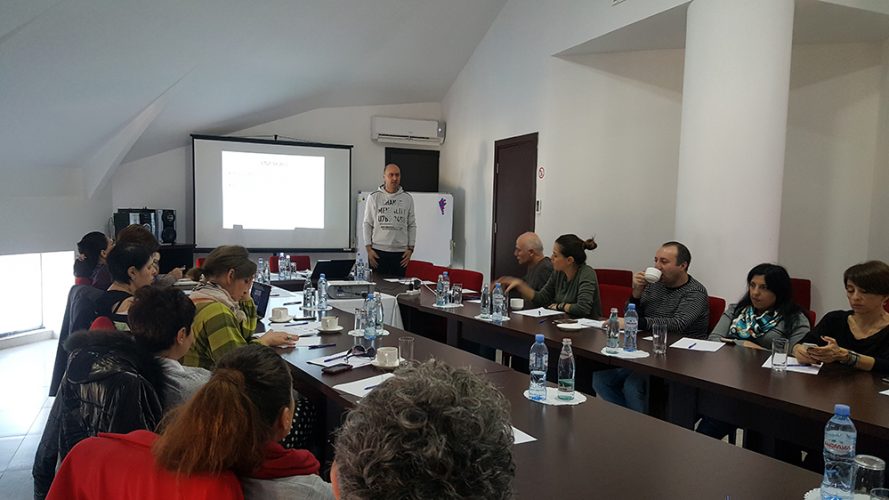 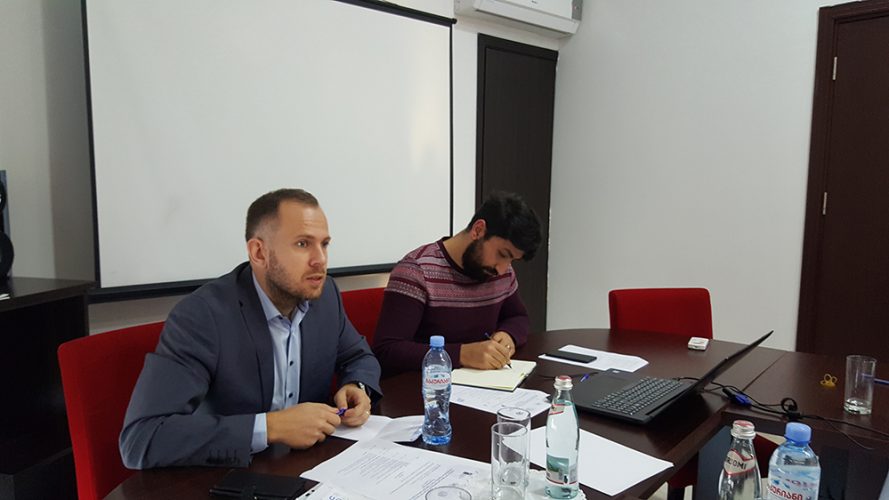 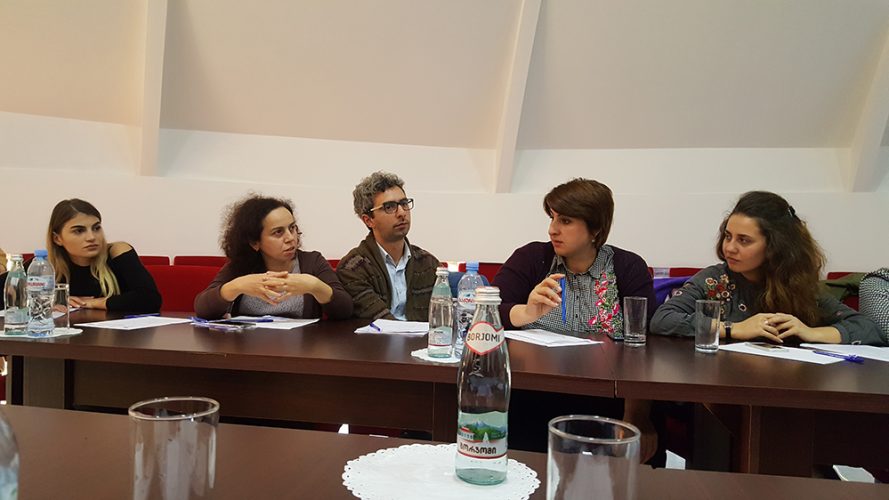 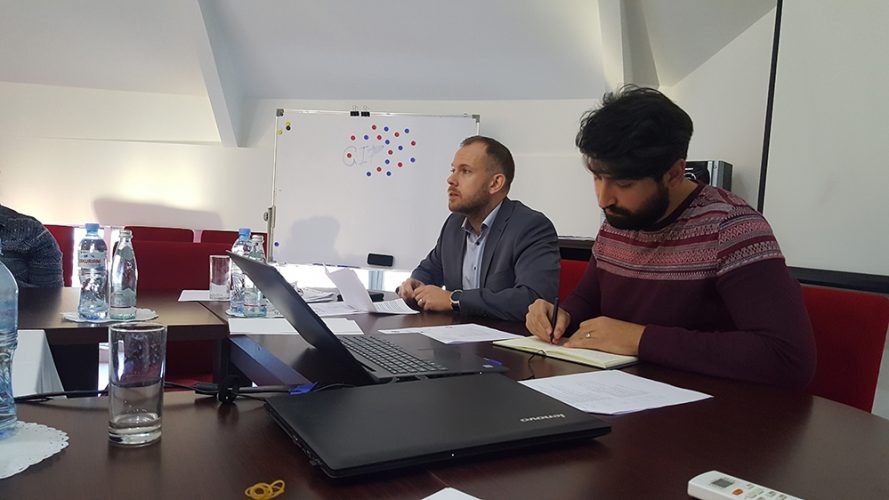 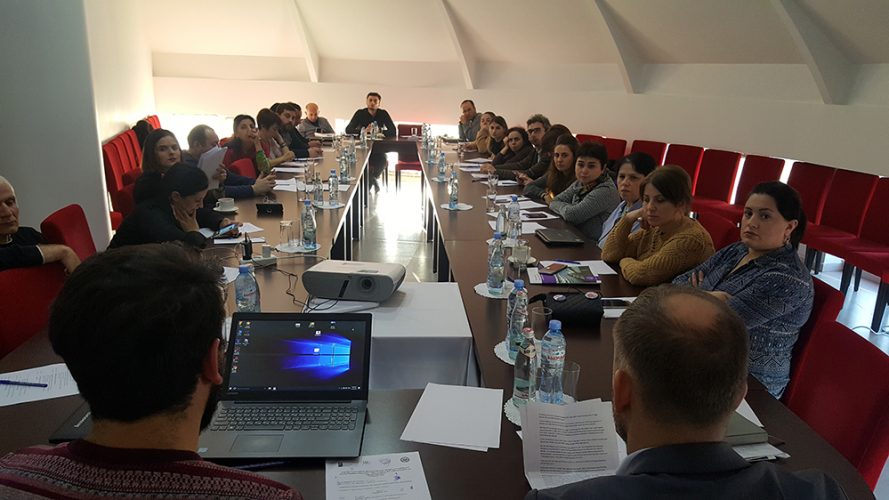 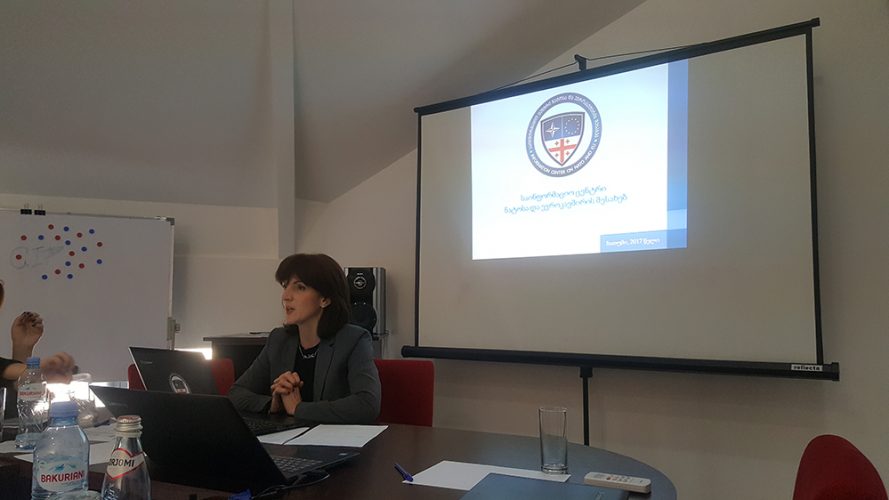 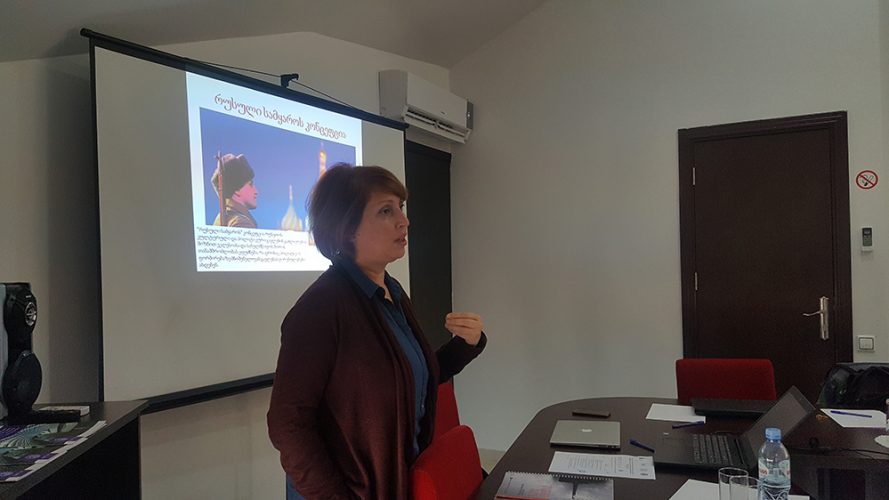 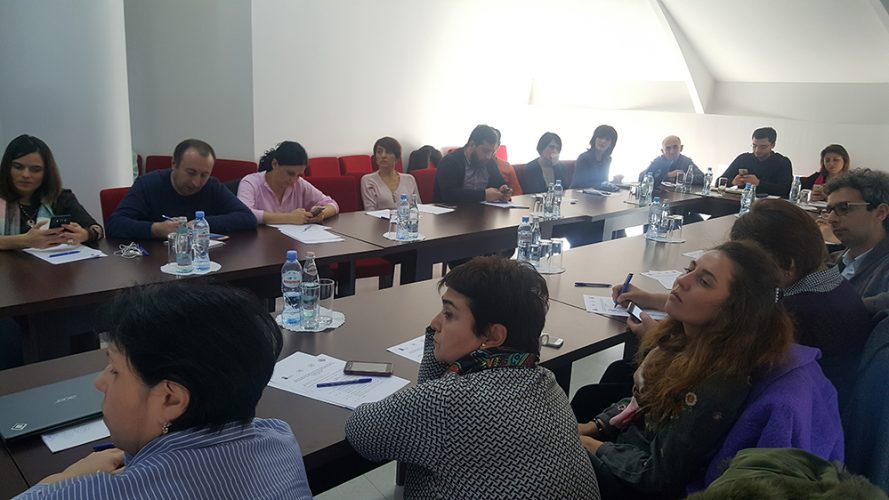 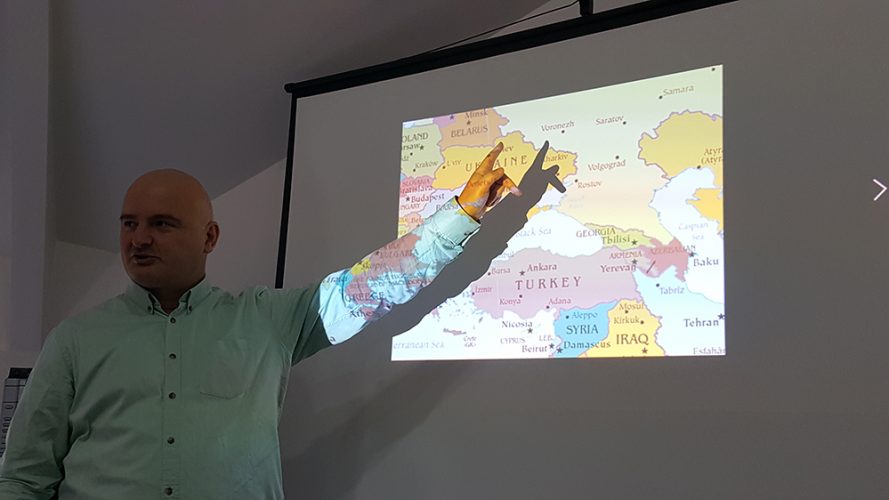 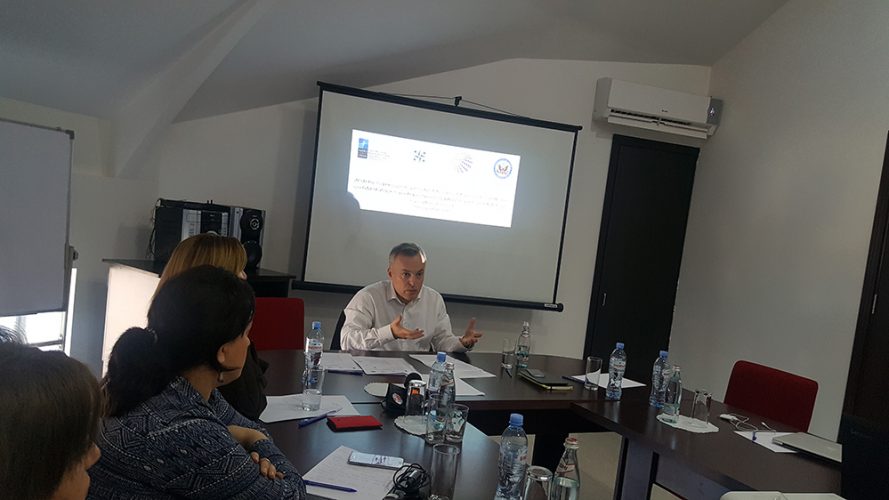 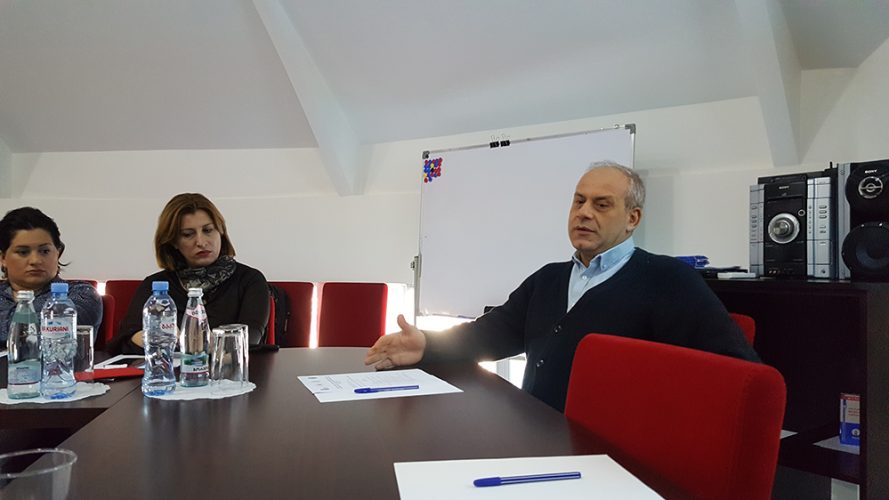 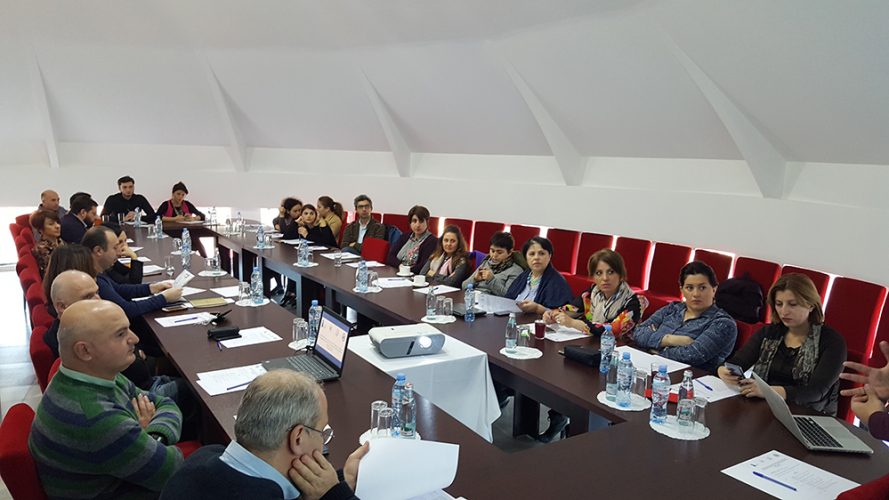 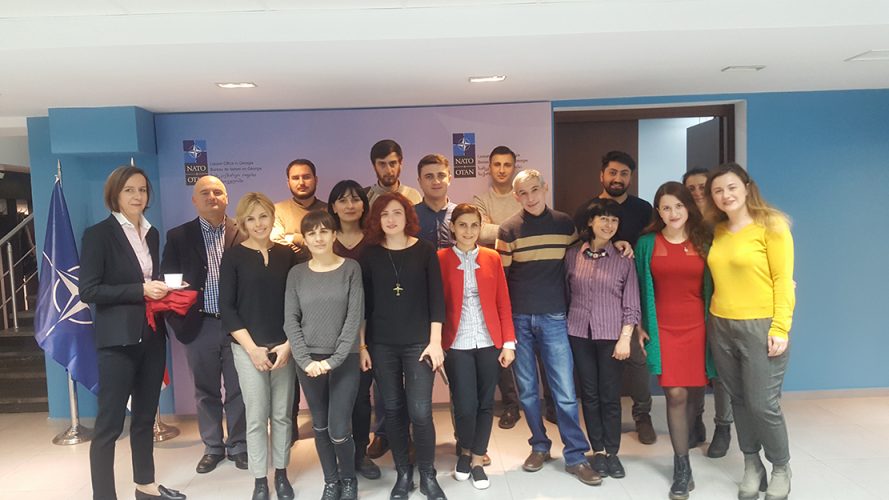 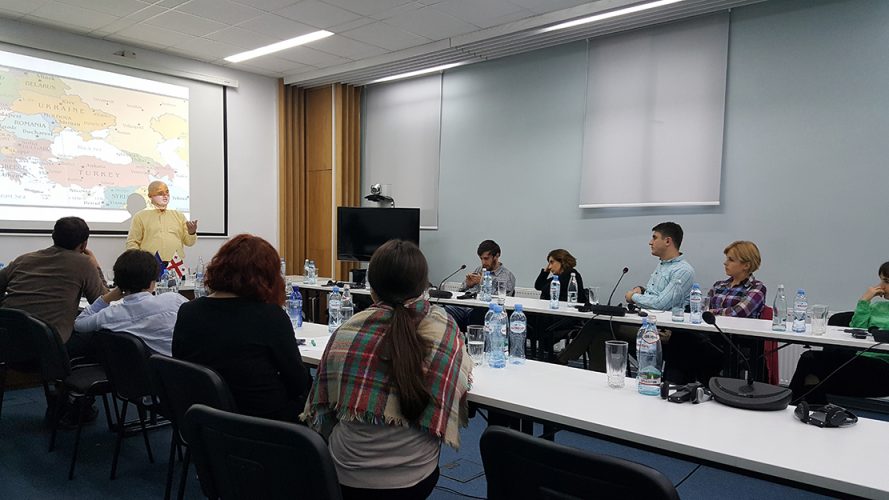 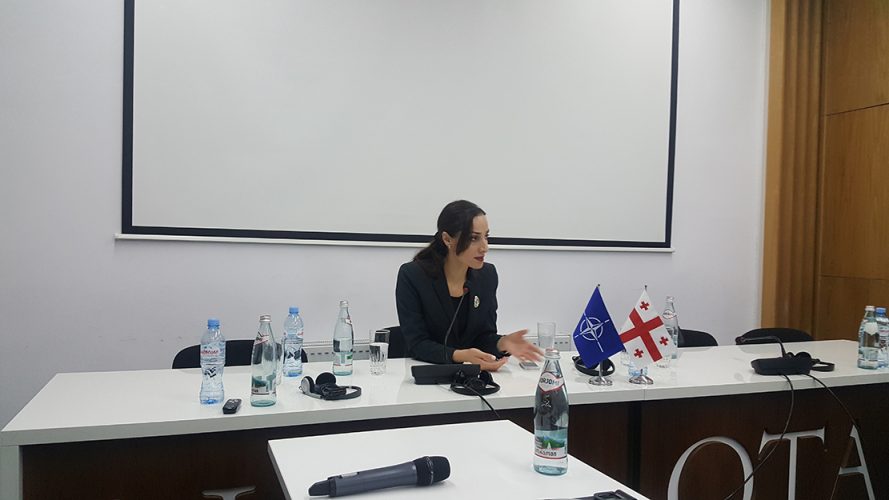 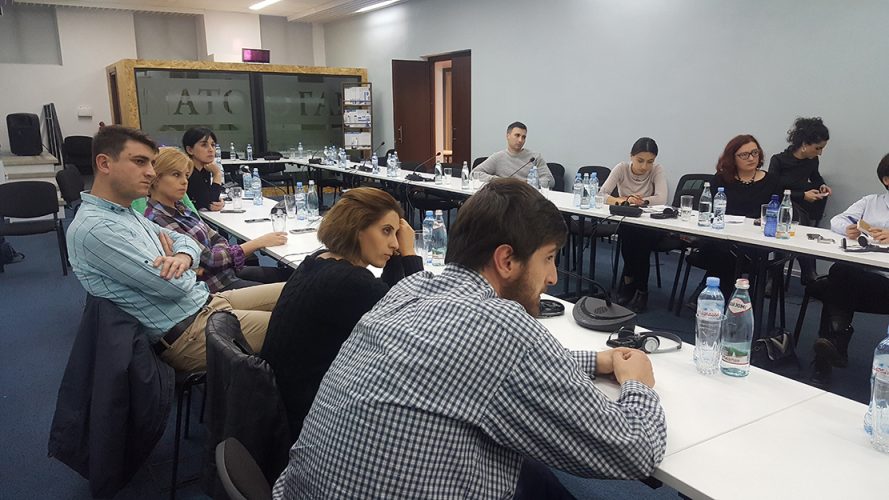 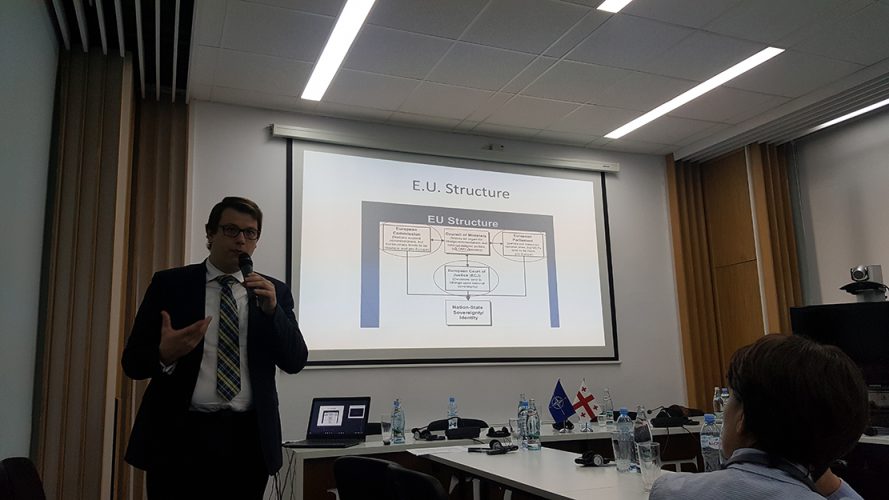 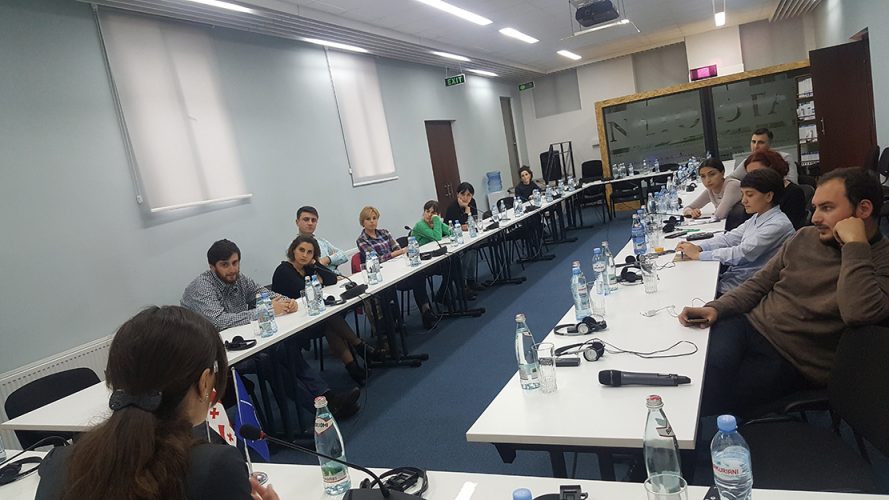 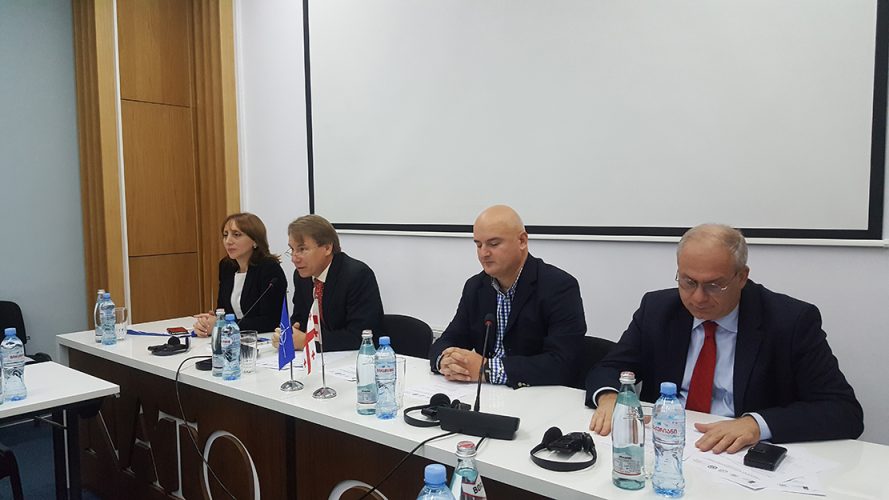 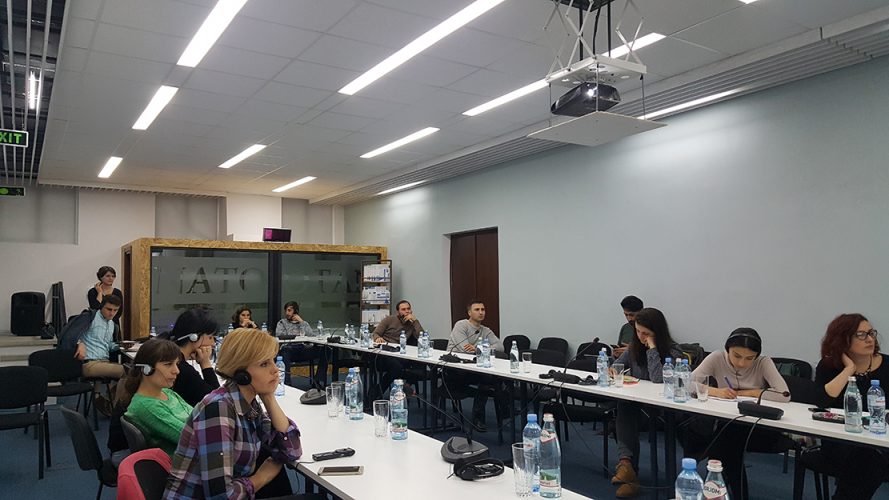 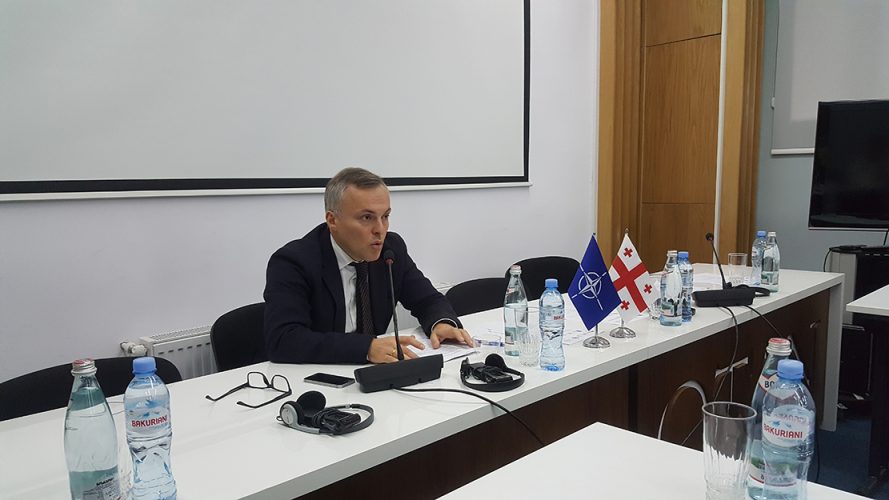 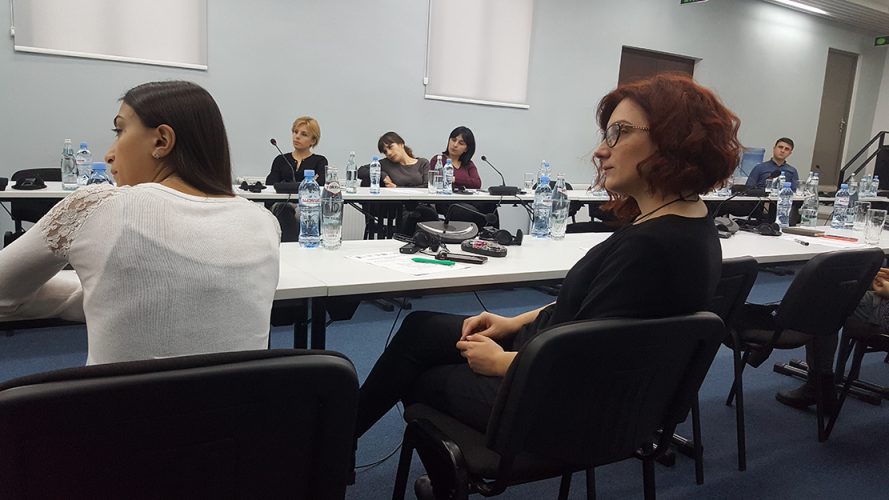 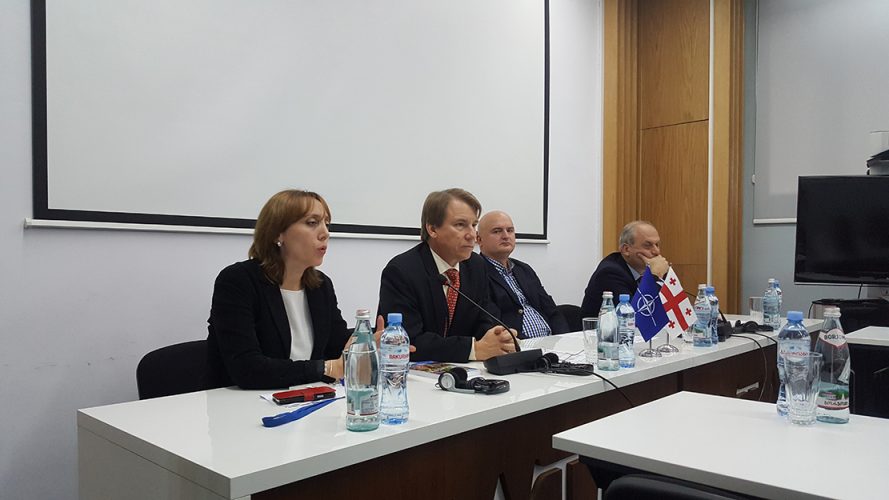