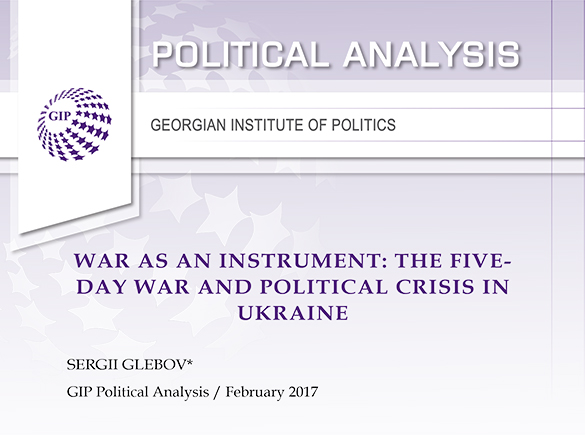 War as an Instrument: the Five-Day War and Political Crisis in Ukraine 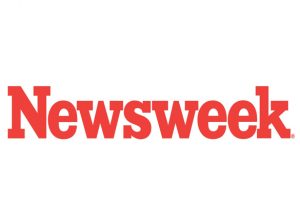