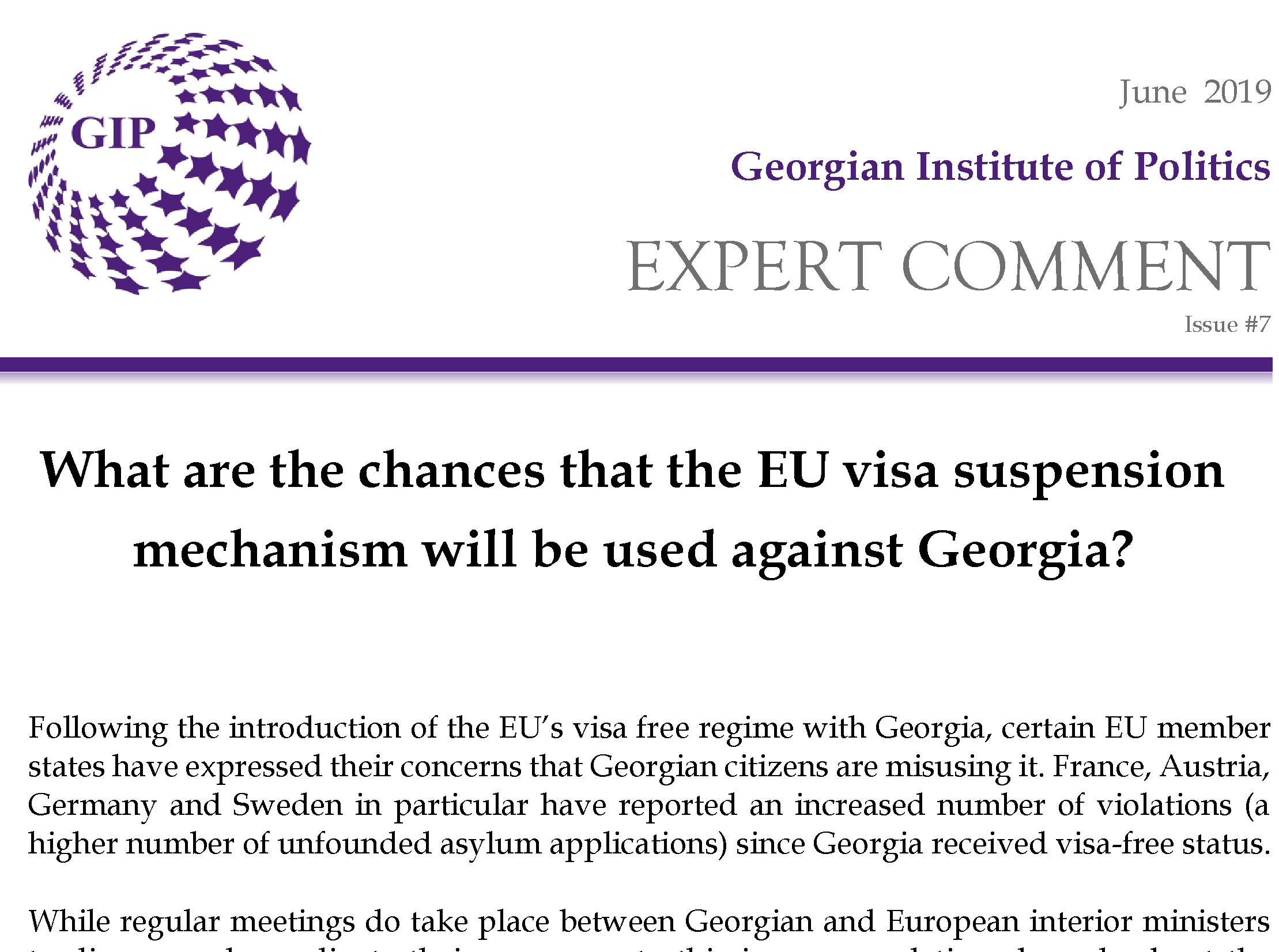 What are the chances that the EU visa suspension mechanism will be used against Georgia?

What Georgia should Expect from the U.S. New Administration?