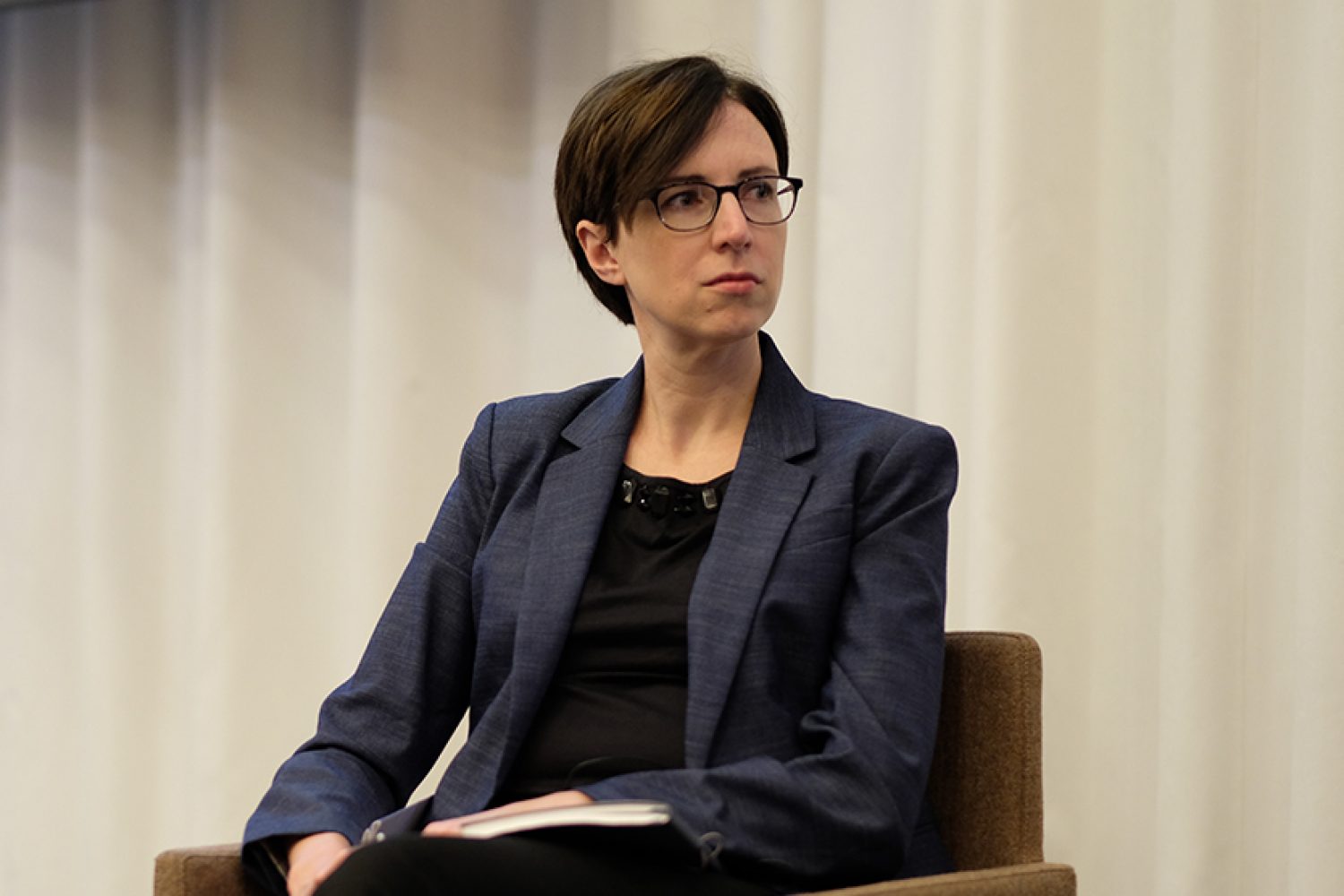 Europeanization is often viewed in Georgia as the process with an end goal of the membership in the European Union. How is it seen from Paris and Berlin? Dr. Barbara Kunz, a research fellow at the French Institute of International Relations’ Study Committee on French-German Relations, was kind enough to answer a few questions about Georgia’s European Perspectives. Interview by Levan Kakhishvili, GIP Analyst.

GIP also published a policy memo by Dr. Kunz – “Georgia’s European perspectives within the context of current debates on the EU’s future: A Franco-German view”