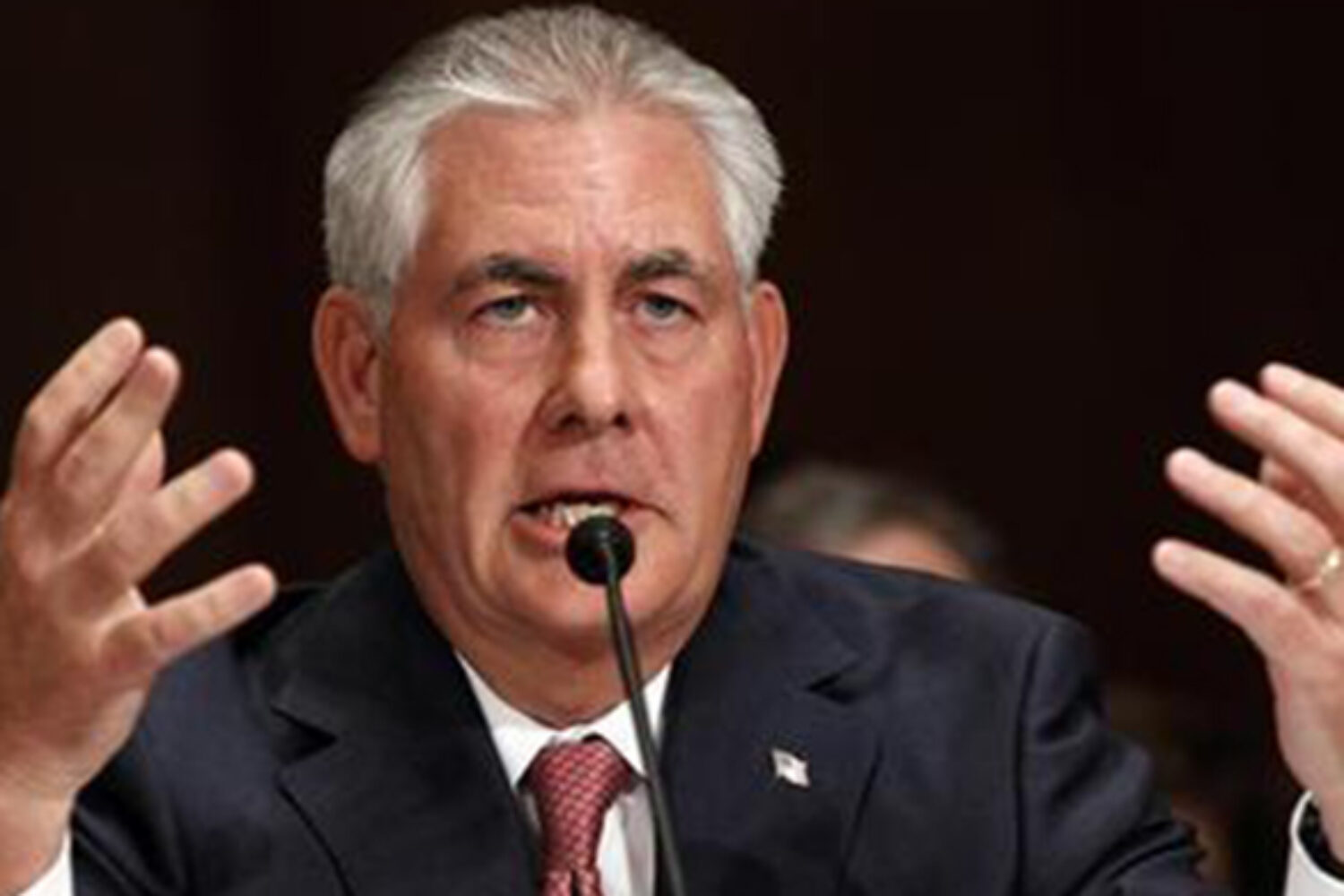 President-Elect Donald Trump will enter office this month with no formal experience making foreign policy. That doesn’t necessarily mean his foreign policy will be a failure, but it does mean he’ll need a strong team to rely on. Here are the cabinet members we can expect to drive US foreign policy in the Donald Trump administration: 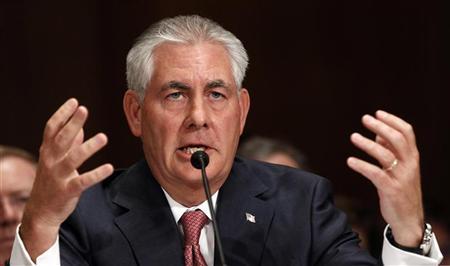 Trump’s nominee for secretary of state is arguably his most controversial. Tillerson is an engineer by profession who acted as CEO of ExxonMobil from 2006 to 2016. He has a longstanding personal relationship with Russian President Vladimir Putin.

Tillerson received Russia’s Order of Friendship in 2013, an honor that Putin has extended to figures as varied as basketball coach David Blatt and the late virtuoso pianist Van Cliburn. That fact alone has made many people uneasy about his suitability as secretary.

Tillerson had a rocky Senate confirmation hearing, fielding a number of tough questions from Marco Rubio, a Republican senator and chairman of the Senate Foreign Relations Committee. When Rubio asked the nominee whether he would label Putin a war criminal due to the Russian military’s bombing of civilian targets in Aleppo, Tillerson equivocated:

“I would not use that term…Those are very serious charges to make, and I would want to have more information before reaching a conclusion.”

No one doubts Tillerson’s intelligence or inside knowledge about Russia, but his answers didn’t satisfy Rubio. The senator repeatedly referred to Russian war crimes as a matter of public record, and found the nominee’s lukewarm response to his questions “discouraging.”

Tillerson’s stance on Russia could have direct implications for several states in Eastern Europe, including Georgia. He did refer to Abkhazia and South Ossetia as Georgian territory “occupied” by Russia, and said that a more powerful response was appropriate after the annexation of Crimea.

He has no public-sector track record to scrutinize, but has demonstrated in confirmation hearings and private conversations that his views are closer to the Washington foreign policy establishment than is often assumed.

Conclusion: Concerns about Tillerson are justified. However, it’s a stretch to call him a Putin or Kremlin sympathizer. If he can convince Rubio that he’s sufficiently hawkish on Russia, he’ll be confirmed as secretary of state. Whether he would go against his own president and back sanctions against his former business partners is another story.

Once confirmed by Congress, former four-star Marine Corps general James Mattis will be the first retired general to lead the Defense Department since George C. Marshall in 1950-51.

In sharp contrast to the man who appointed him, Mattis is an unwavering proponent of a strong NATO alliance. He a gave a speech in 2015 criticizing the Obama administration for underestimating the threat posed by Russia. In that same speech, he accused Putin of attempting to “break NATO apart.”

Mattis is well-versed in the regional security issues affecting Georgia. He’s also likely the only cabinet member with a personal history in Georgia: while serving as Supreme Allied Commander of Transformation in 2009, he visited the country and met with then-President Mikheil Saakashvili and Defense Minister Davit Sikharulidze.

Mattis received a congressional waiver to serve as defense secretary, meaning he can serve in the position even though he retired from the military only in 2013. He breezed through his Senate confirmation hearing, receiving 81 votes for and only 17 against. Most notably, he promised to a take a hard line against Russia:

“We recognize that he [Putin] is trying to break the North Atlantic alliance, and that we take the steps, the integrated steps, diplomatic, economic, military and the alliance steps, working with our allies to defend ourselves where we must…I think deterrence is critical right now.”

Conclusion: Mattis is a strong NATO supporter who holds no illusions about cooperation with the Kremlin. One can even imagine he and Tillerson forming a “good cop, bad cop” duo to deal with Russia. Mattis can be expected to promote Tbilisi’s interests inside the Trump administration, but as head of the Pentagon his main job will be to implement strategy, not make it.

Flynn was previously the director of the Defense Intelligence Agency (a branch within the Department of Defense) and has advised Trump on matters of foreign policy since August 2015.

He has been criticized for making offensive statements about Muslims and for having made several appearances on the Russian state-run television channel RT, including attending the station’s gala event in Moscow in December 2015, where he sat next to Putin.

Flynn seems more interested in fighting radical Islamist terror than countering Russian aggression. He has also expressed sympathy toward Russia’s own anti-terrorism efforts. During the 2015 trip to Moscow he gave an interview calling on Russia and the West to work together against terror, even asserting that Russia’s main objective in Syria is to neutralize Russia’s own domestic terrorists, many of which are members of Islamic State.

However, there’s little sympathy for Russia in Flynn’s 2016 book, The Field of Fight: How We Can Win the Global War Against Radical Islam and Its Allies. There, he identifies Russia and Iran as “the two most active and powerful members of the enemy alliance” that threatens the United States.

Conclusion: Flynn has expressed contradictory views toward Russia, but is above all a military man who holds NATO in high esteem. Skeptics should be more concerned about his recklessness and susceptibility to conspiracy theories than any alleged sympathy toward Vladimir Putin.

Haley has been governor of South Carolina since 2011. Before that, she served six years in Congress as the representative from the 87th district. She has little foreign policy experience, instead devoting most of her political career to domestic issues.

Haley is a skilled communicator, and as UN ambassador she’ll be tasked with explaining the Trump administration’s policies in the United Nations.

Critics are more concerned about her ability to leverage support for US interests in the UN Security Council. That will require more than smarts and communication skills; she’ll need to quickly get up to speed on the issues and demonstrate an ability to diplomatically outmaneuver America’s rivals—most notably Russia.

Conclusion: With no background in foreign policy, assessing Haley’s views toward Russia, NATO, or Georgia isn’t possible at this point.

What it means for Georgia

Georgia’s government is understandably wary about the incoming administration. Fortunately, the cabinet appointees seem a lot more enthusiastic about NATO and its allies (and hawkish on Russia) than is the man who appointed them.

Moreover, the network of legislators, experts, and bureaucrats that make up the Washington foreign policy establishment is tremendously powerful and could frustrate any attempts by Trump to sideline NATO and its partners, including Georgia.

In order to get the most out of its advocates in Washington, Tbilisi will have to start lobbying much harder than it has at any time since 2012.