Founded in early 2011, the Georgian Institute of Politics (GIP) is a Tbilisi-based non-profit, non-partisan, research, and analysis organization. GIP strives to strengthen the organizational backbone of democratic institutions and promote good governance and development through policy research and advocacy in Georgia. It also encourages public participation in civil society-building projects and democratic processes. The organization has quickly become a major center for scholarship and policy innovation, not only for Georgia, but for the wider Black sea region as well. To this end, GIP sets itself apart through relevant, incisive research; extensive public outreach; and a brazen spirit of innovation in policy discourse and political conversation. Since December 2013 GIP is a member of the  OSCE Network of Think Tanks and Academic Institutions and the Network of Think Tanks on the EU’s Eastern Partnership launched in September 2020 by the German Council of Foreign Relations (DGAP) with the support of the European Commission. 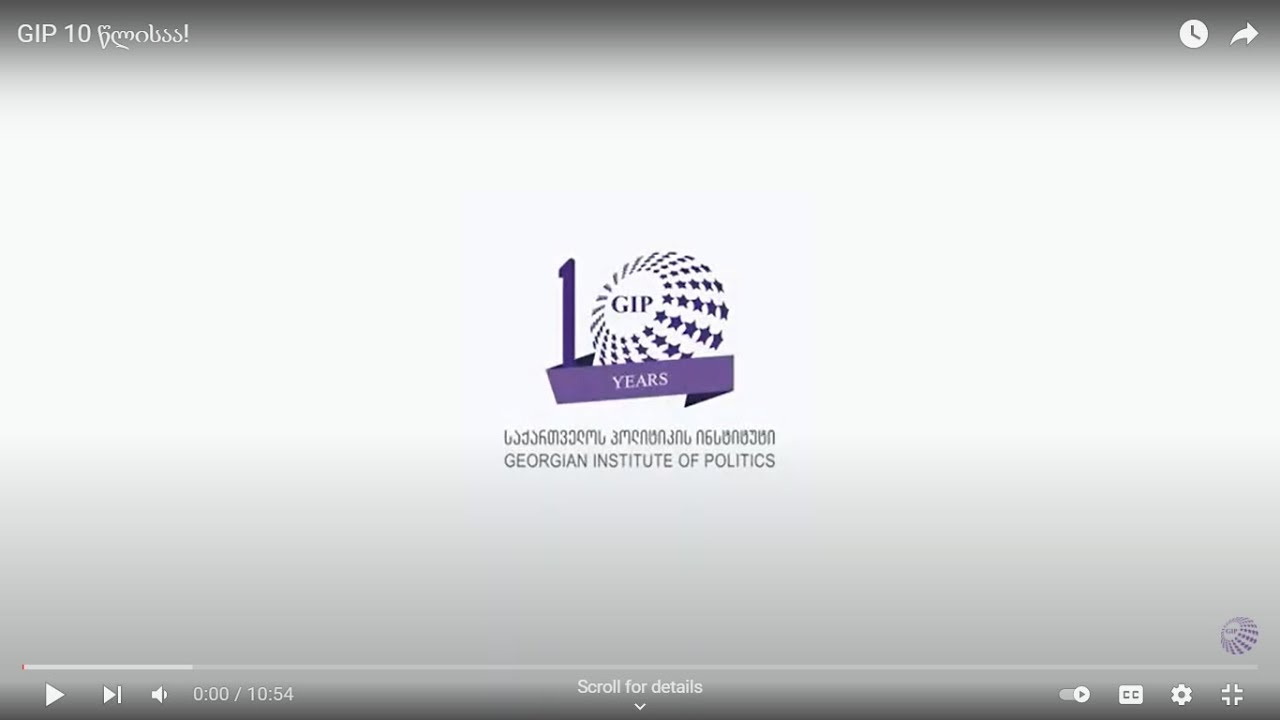