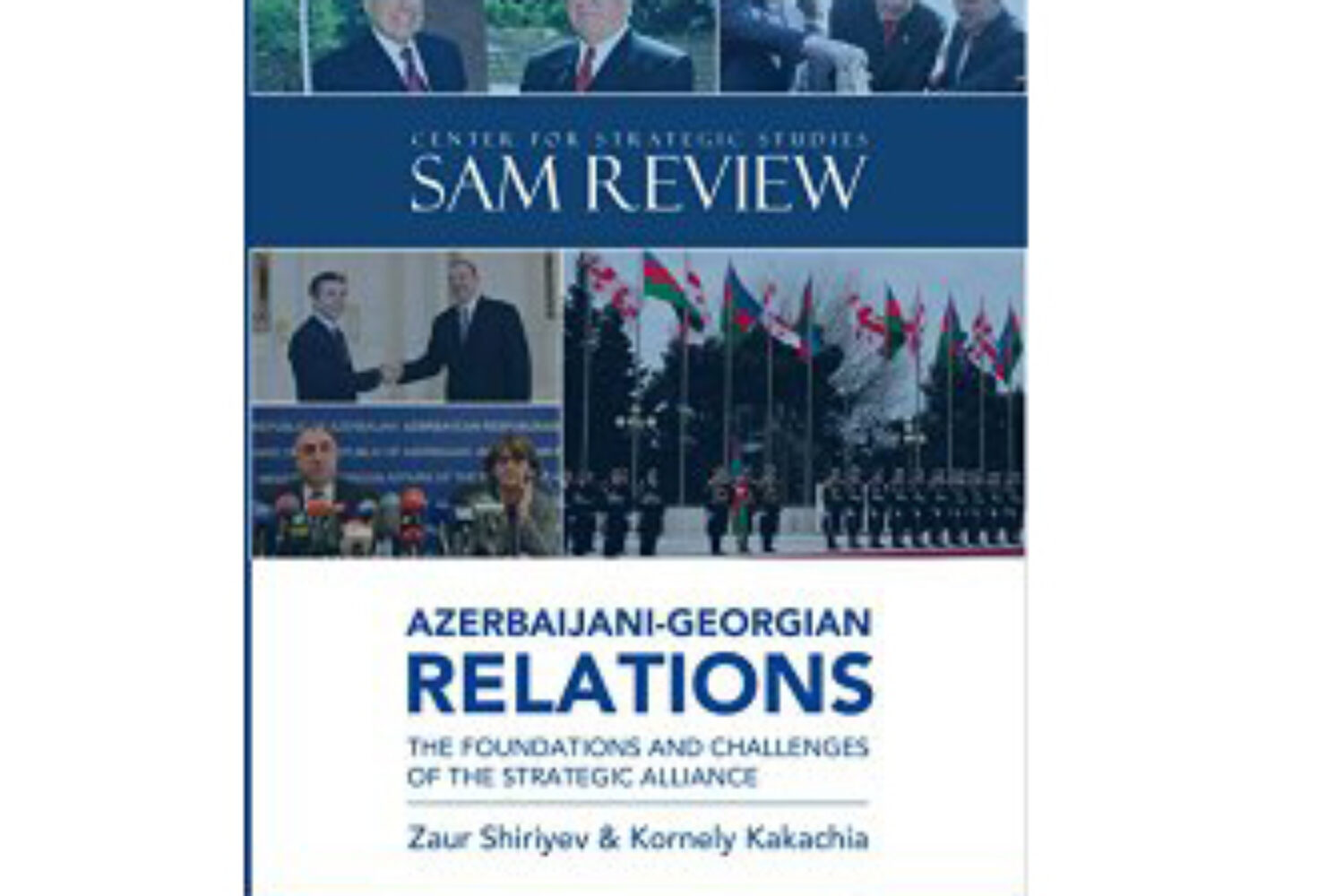 The Baku-based Center of Strategic Studies has published a comprehensive report on the dynamics of bilateral relations between Azerbaijan and Georgia. The report’s title is Azerbaijan-Georgian Relations: The Foundations and Challenges of the Strategic Alliance. The GIP was the project’s Georgian partner. The idea of writing a joint paper first appeared in 2011 when there were lively public debates on the endurance of the strategic alliance between Azerbaijan and Georgia. At that time we found that there was no report covering all the important areas of bilateral cooperation, and as a result, we were determined to fill this gap.

The third part draws conclusions, and provides recommendations for both governments, as well as suggestions for action at the regional and international levels. This report provides an overview of multiple areas of cooperation and historical developments.

In this section, the authors examine the above-mentioned issues in order to assess the terms of a healthy Azerbaijani-Georgian relationship. “Such a relationship will not only help to develop both countries’ interests in the region, but will also be important for any country with traditional or strategic interests in the Caucasus and Central Asia region.