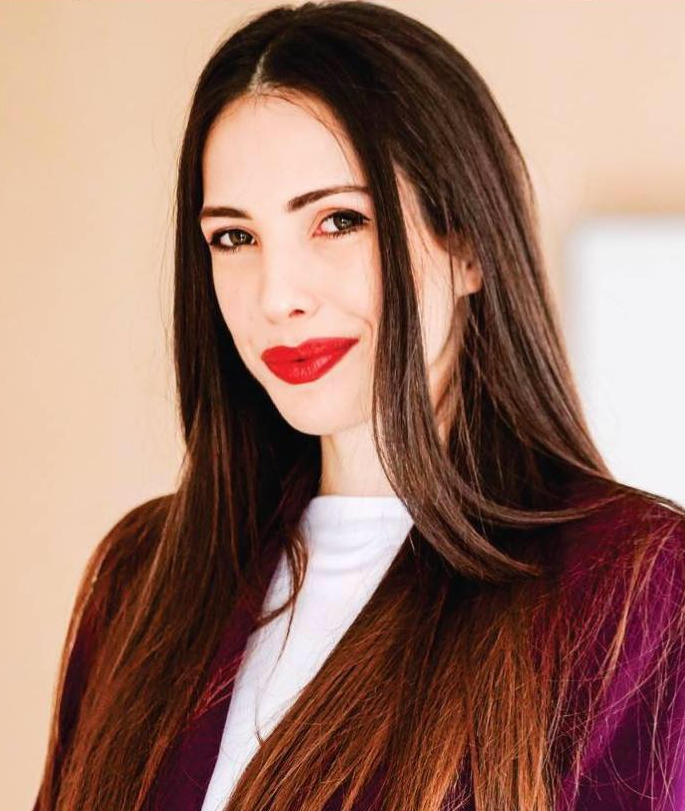 Tatia Dolidze has been an affiliated analyst at GIP since October 2019. In parallel, Ms. Dolidze is an Assistant Professor and a Department Head at the International Relations Bachelors programme of the European University, Tbilisi, Georgia. Furthermore, since 2015 Ms. Dolidze has held the position of an invited lecturer at the University of Georgia, Tbilisi State University (TSU) and the Caucasus University teaching BA and MA courses in the direction of European Studies, while she has also worked as a trainer in public speaking for different educational establishments. She has been pursuing her PhD in European Studies at the Institute of European Studies at TSU, during which she spent a year at the Masaryk University in Brno. Previously, Ms. Dolidze held various positions including that of a Chief Counselor of the International Relations and Communications Department at the Office of the National Security Council of Georgia; a Georgian Youth Representative to the United Nations; a Research Assistant at the EU Foreign Policy Unit of the Center for European Policy Studies (CEPS), Brussels, Belgium; and a trainee at the European Parliament, DG ERPS, Brussels, Belgium, among others. Ms. Dolidze has obtained a Masters Degree Cum Laude in European Studies from Maastricht University as an Open Society Foundation Scholar; and a Bachelors Degree in International Relations with distinction from Tbilisi State University. She has additionally undertaken short-term non-degree studies at the University of Siena in Italy and at the University of Vilnius in Lithuania. Apart from Georgian, which is her native language, Ms. Dolidze is fluent in French, Italian, English and Russian languages, and speaks intermediate Spanish.