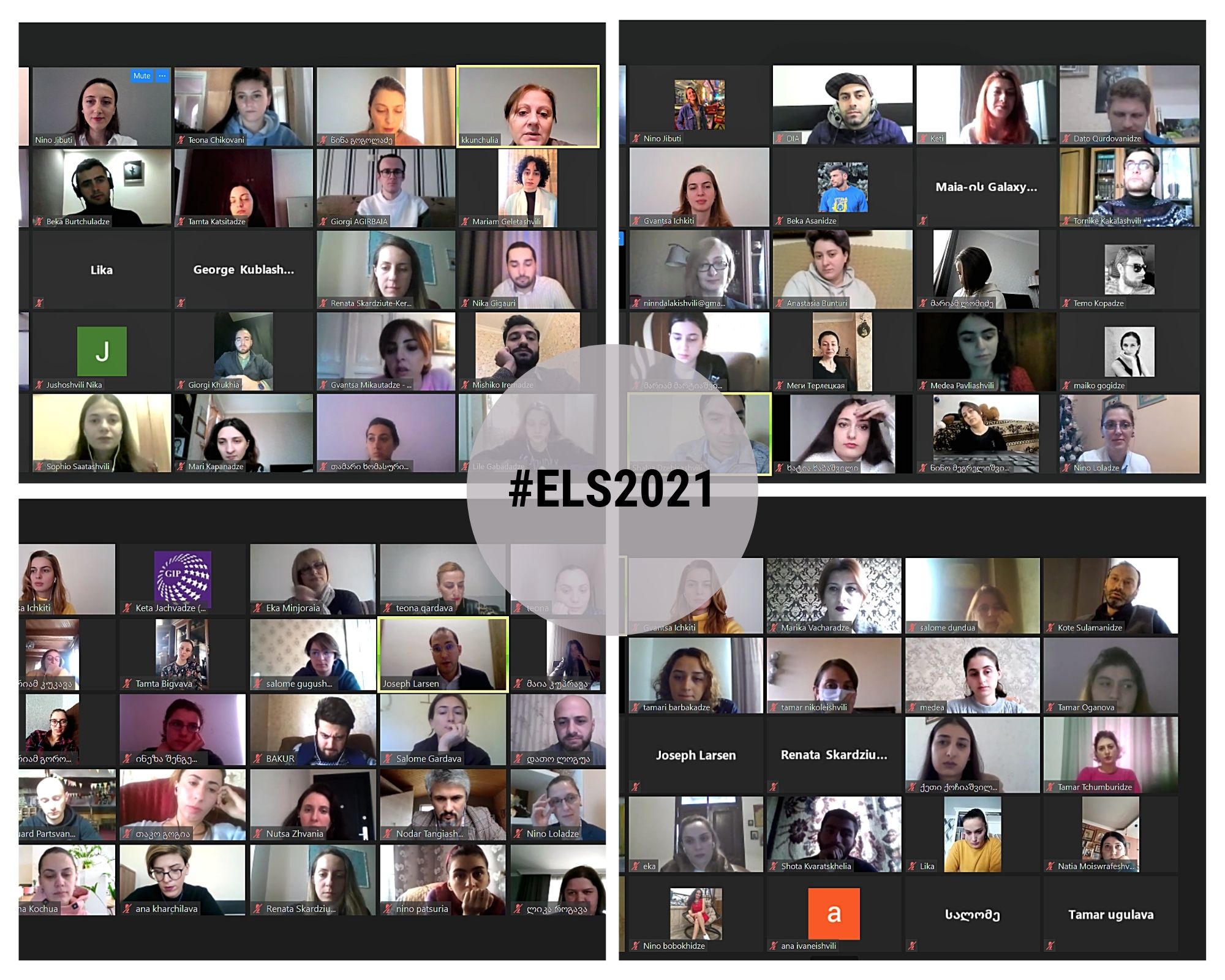 During next 6 months, they will attend trainings on a variety of topics in an interactive format and participate in groups working on social-political issues.

Upon completion of the opening ceremony, a series of trainings began in ELS. The topics of the first training session were:

The initiative – Emerging Leaders School (ELS) is being implemented within the framework of the project “Promoting Youth Transformational Leaders in Georgia” by Georgian Institute of Politics (GIP) with the financial support of USAID/Georgia and in partnership with CRRC Georgia. The project aims at raising youth awareness on political processes and democratization as well as developing their leadership skills and enhancing their participation and representation in public life.

Trainings in ELS will continue in online format for now. The format will be adjusted according to the epidemic situation and the consequent regulations in the country.