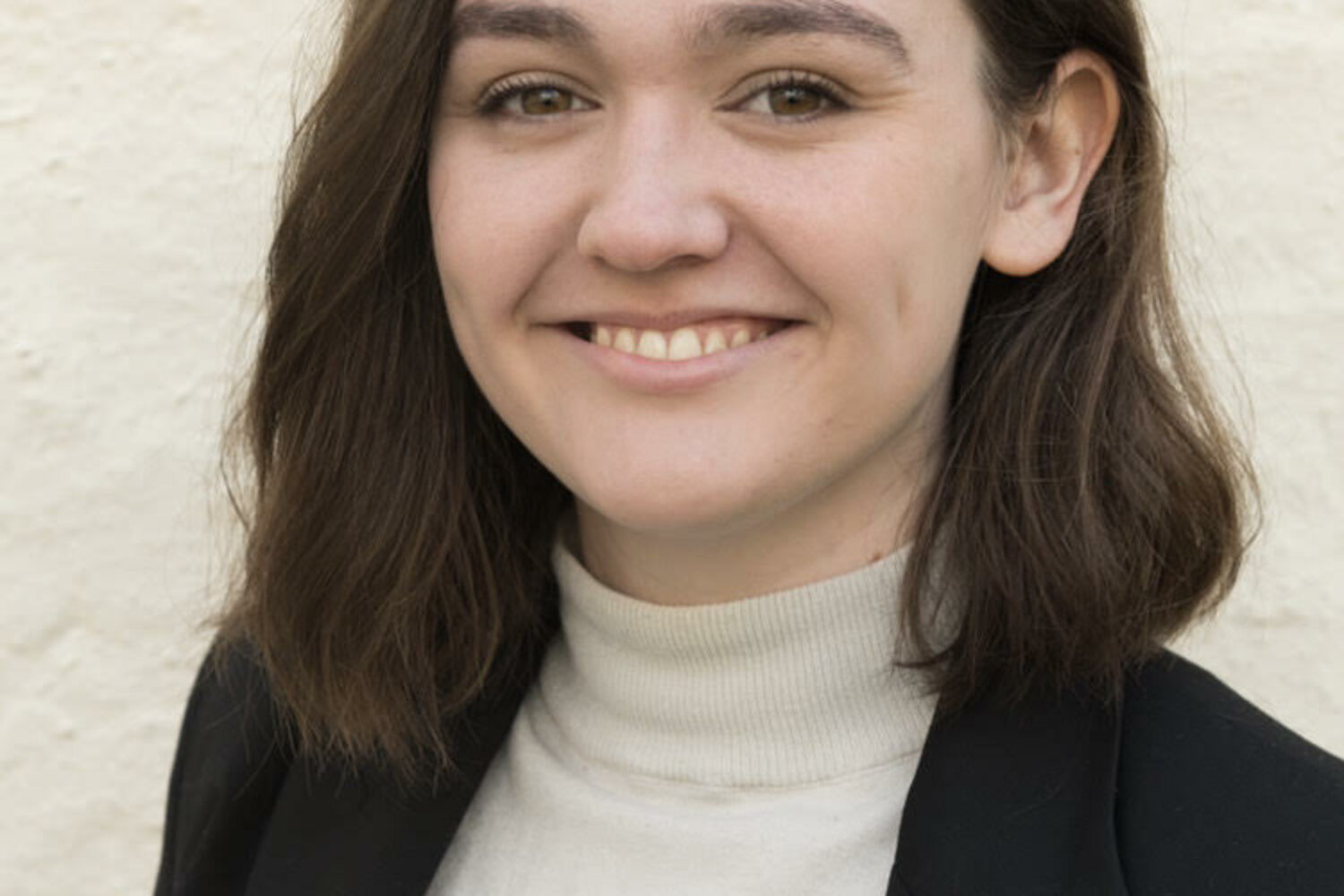 We are pleased to announce that GIP awards the College of Europe student Lucie McAnea for the best MA Thesis on the Eastern Partnership (EaP)!

Lucie will receive a GIP prize for the thesis titled ‘Where there is a will, there is a way? Tracing the role of ‘speaking with one voice’ in the EU’s CSDP missions in Georgia and Somalia’.

GIP established its special prize for the best MA Thesis on Eastern Partnership for College of Europe students last year on the basis of the Memorandum of Understanding signed between the Georgian Institute of Politics (GIP) and the College of Europe.

“I am so very grateful to have been chosen for this award – I learned so much about EU-Georgia relations during my research, and to have my work recognised by the GIP is incredibly rewarding. Thank you again!”, – Lucie McAnea

The MA thesis prize aims at promoting academic research on the EaP region, as well as at encouraging young scholars’ ideas and research on the future prospects of the Eastern Partnership program. Students of both Bruges and Natolin campuses, who obtain the mark of 16/20 (Very good) or higher and whose research covers the EaP region – either by providing a comparative study of two EaP countries or by discussing the prospect of the EaP format – are eligible to apply for the MA thesis prize. This year, GIP received 17 entries for the award competition.

GIP award was presented at the College of Europe’s Graduation Ceremony of the Academic Year of the Mário Soares Promotion 2020/2021. 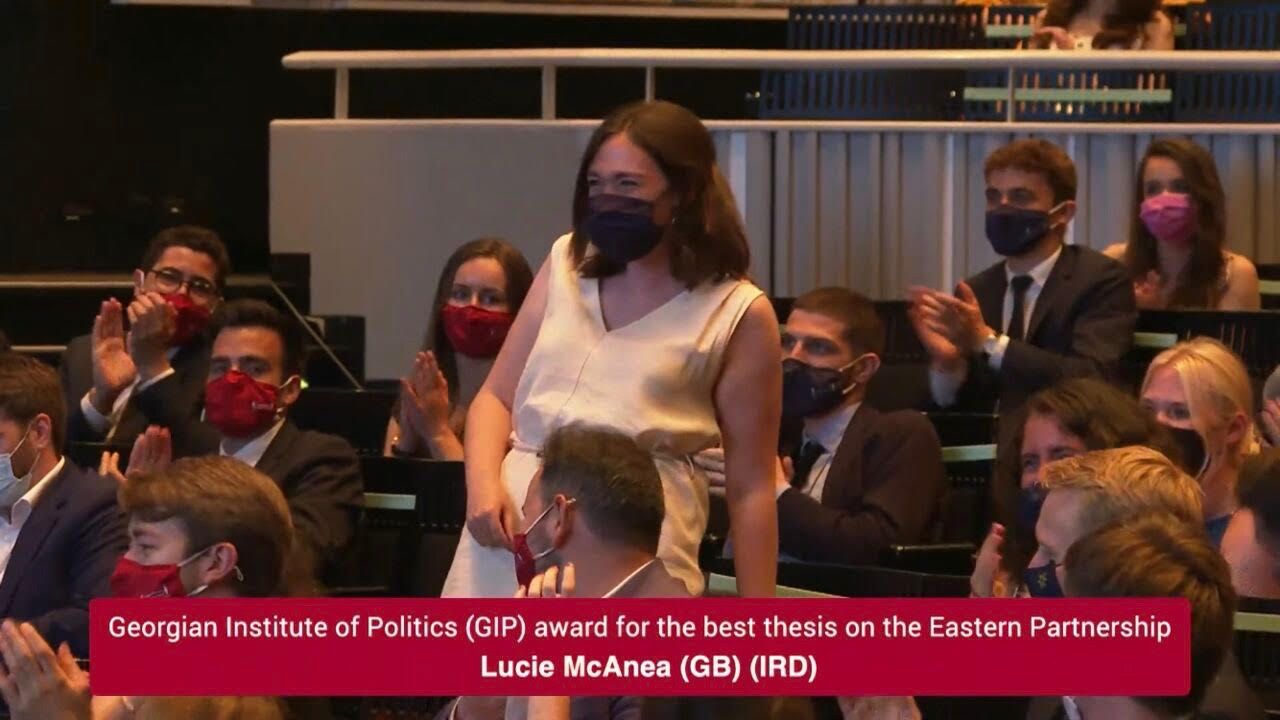