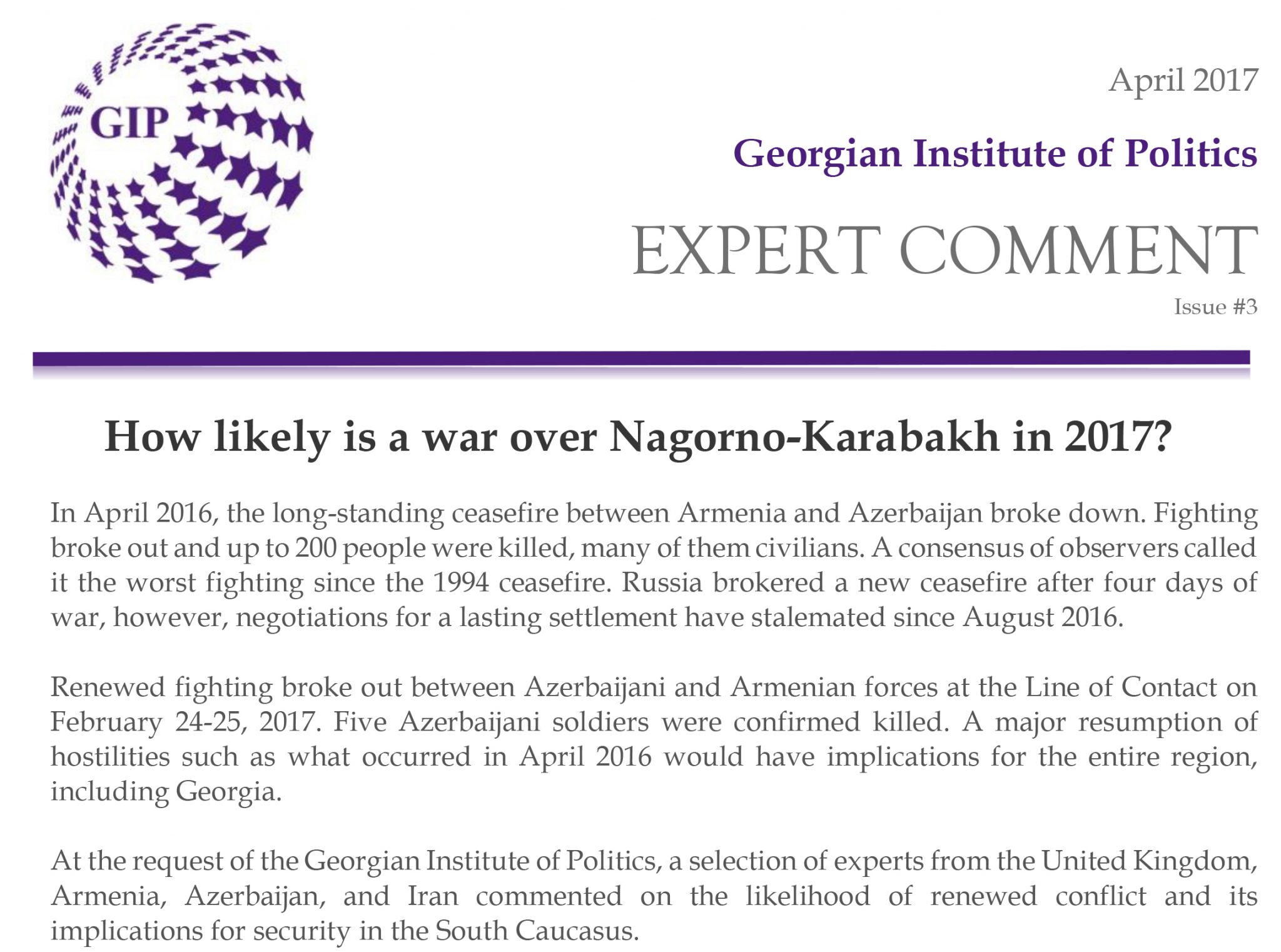 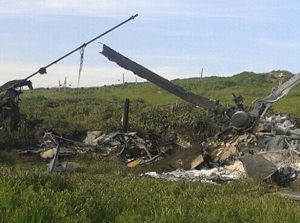 Russia is Stacking Both Decks in Armenia and Azerbaijan 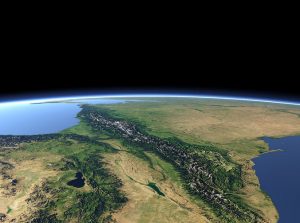