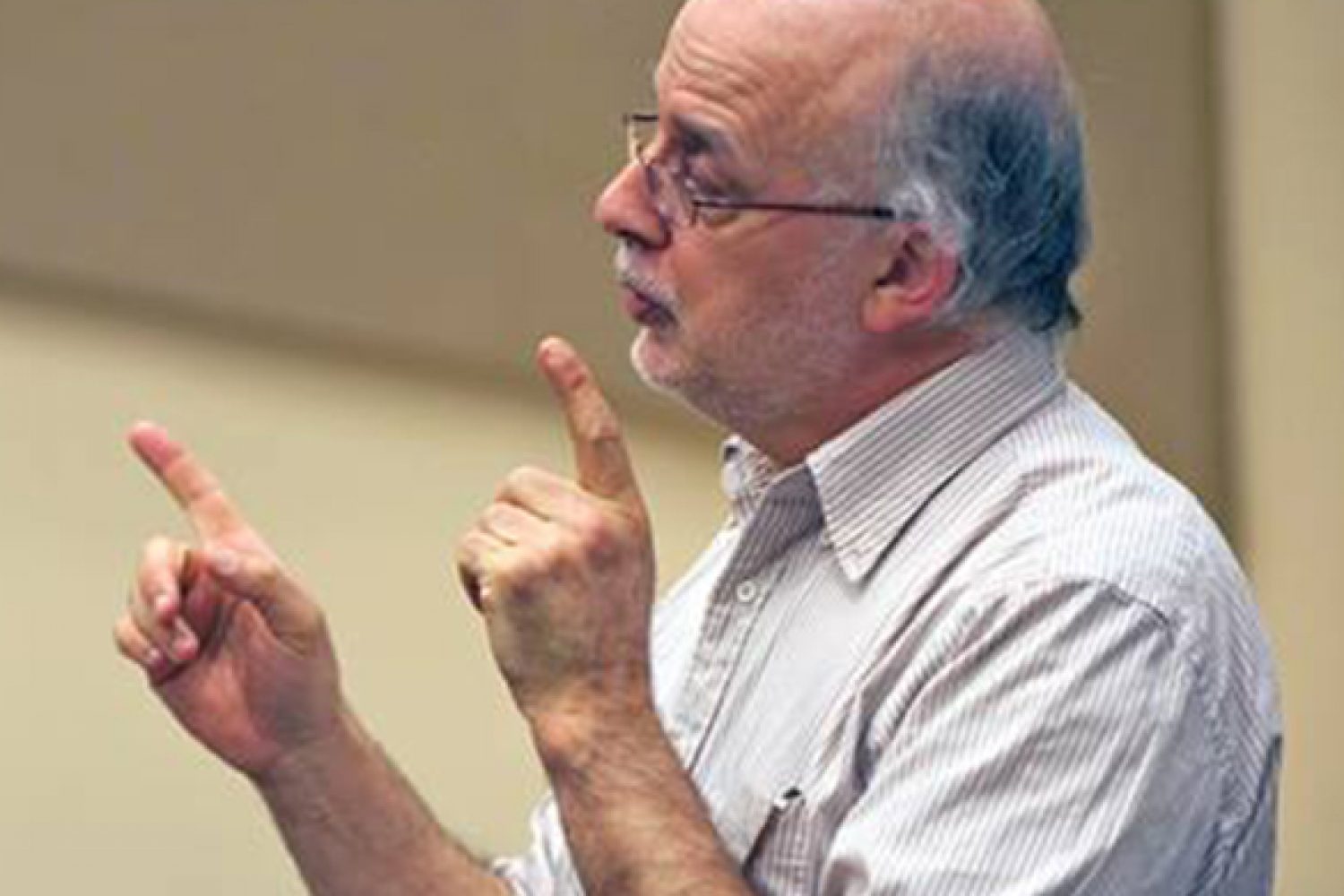 “The first republic is a reminder of the instabilities that can be brought on by Georgians’ own mistakes and delusions.”

Professor Stephen F. Jones is a leading western scholar on Georgia and the South Caucasus. He has been a member of faculty at Mount Holyoke College in Massachusetts since 1989, publishing a number of books and papers on Georgian history and politics during his academic career. His 2012 book Georgia: A Political History of Independence is widely viewed as an authoritative text on Georgia’s recent history. He has also briefed the US State Department and a number of US ambassadors to Georgia.

Professor Jones was kind enough to sit down with us this December and answer questions on a number of topics including the 2016 parliamentary elections, the impact of Brexit and the Donald Trump victory on Georgia’s foreign policy ambitions, and the lessons we can learn from Georgia’s independence from the Russian Empire nearly a century ago.