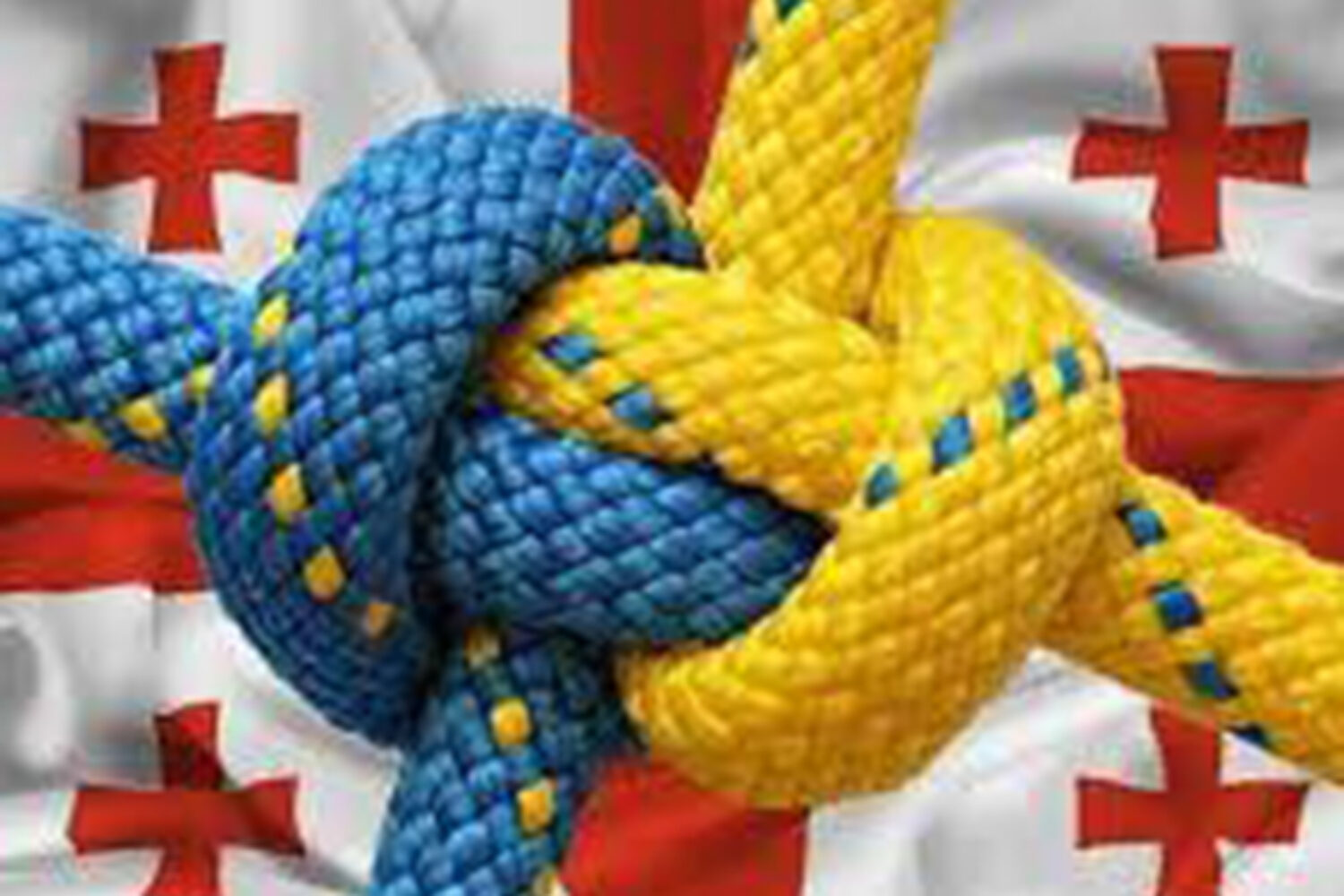 Dr. Volodymyr Dubovyk
Director of the Center for International Studies at the Odessa I. Mechnikov National University

For a number of years now Ukraine and Georgia have often been cited together as a certain tandem of countries that share their aspirations, challenges and perspectives. It is hardly surprising considering that Kyiv and Tbilisi have formally shared their domestic and foreign priorities for a while now. Domestically it is a fight to introduce and implement reforms, eradicate corruption (or keep it out in case of Georgia), and then for the international agenda – move closer to the EU, work to get into NATO eventually, fight off Russian pressure/aggression. The ideology, logic of the process has been very similar, indeed. The success has varied with both countries over the years having their breakthroughs, openings and, yet, regresses as well. 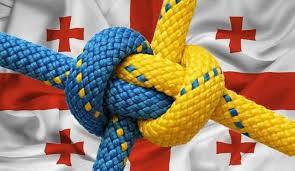 Georgia has often been seen as a pioneer in the field of reforms, and for a good reason. With the second term of Kuchma and post-orange “blues” in Ukraine in the background (and no noticeable movement forward there) Georgia has stunned everyone in the very positive way by rushing ahead with ambitious reforms plan since its “rose revolution”. The sizable handicap, a gap of sorts, has emerged between the countries. Many Ukrainians viewed Georgia as an amazing and inspiring success story and envied it very much so. With time, though, it became clear that Georgian “miracle” had its own cracks. M. Saakashvili’s government which was seen as a visionary and bold locomotive for reforms begun to show signs of wearing off, deterioration. Eventually reforms were not stalled entirely but have slowed down dramatically. That was, perhaps, to be expected as the bar of expectations has been set way too high. The system fought back and courageous trail blazers appeared to be not without a sin. This was a valuable lesson for everyone in Ukraine and throughout the region, for that matter.

The faith of reforms in both Georgia and Ukraine (in different times and to a varying extent) was associated with Mikheil Saakashvili. He presided over both promising period of reforms and downfall of the reformatory team in Georgia. He came to Ukraine’s help after the Euromaidan and found a niche for himself as a governor of Odesa region, again embodying for many an ultimate chance for success of reforms. The circumstances were, though, dramatically different, as being president of Georgia with an entire system of power at your disposal was not alike to being a governor of one of the regions in Ukraine even with such a name recognition as M. Saakashvili had and even with his unprecedented access to president P. Poroshenko. The system found its way to push back again, this time in Ukraine. So, M. Saakashvili quickly discovered that fiery rhetoric and making all the right sounds is not enough in itself and could not substitute for a real change.

The European integration aspirations have long tied Georgia and Ukraine together. None of them has it as a linear process, an easy and straight-forward shoot. The right statements and proclamations have often not been followed though with actual steps. The mantra of European integration as an absolute priority frequently was not supported by hard work in changing economies, societies and political systems, so that these countries could move ahead in getting closer to political Europe. Successes have been hard-won. Russia has made sure that it does everything in its power to prevent both countries from going too far. Domestic political elites were opportunistic. Public was often times kept in a shadow without clear understanding of what is the logic of the process and why, ultimately, it is so important to be moving in this direction.

The signing and introduction of the association agreements with the European Union was a big step forward for both countries. In Ukraine it has required to go through the most acute political crisis in country’s history, Euromaidan and subsequent change of government. Moscow has resorted to any means in its disposal not to let Ukraine get of the hook. It included, as we know now, a military lever as well. What was tested back in August of 2008 in Georgia was now in full scale applied vis-à-vis Ukraine. If there ever was any doubt that Russia would like to keep both Georgia and Ukraine firmly in its sphere of influence and is prepared to employ any means to reach this end, now it was certainly gone.

The Euroatlantic integration – another common feature in the strategic agenda for both Kyiv and Tbilisi – has emerged as equally tricky policy goal to achieve. The lack of public support and consensus among the political elites was more of an issue in Ukraine than in Georgia. It took a direct invasion of Russia against Ukraine to dramatically alter how Ukrainians used to think about the potential membership in NATO. Initially, having two breakaway regions on its hands was something that prevented Georgia from being seen as a viable candidate. Ukraine was better off for a long while in this particular respect until 2014 when it got its own breakaway parts and self-proclaimed republics to deal with, not to mention annexed Crimea. If this was not bad enough, the Russia made its strong opposition to the membership of Ukraine and Georgia known and this position of Moscow seems to carry a weight with many in the Alliance. Besides, there is a little clarity on the part of some members as to the Alliance’s future, its mission, the depth of their commitment and so on. A German foreign secretary has recently blamed NATO for contributing to the tensions between the Alliance and Russia. And one of the candidates to become a president of the United States in 2017 (with a clear shot of getting to the White House too) has questioned his country’s transatlantic commitments. So, even as formally ever since the Bucharest summit both Georgia and Ukraine supposedly have NATO’s doors open for them, in real life it is somewhat more complicated.

Should Kyiv and Tbilisi work together in synergy in carrying out their domestic and international agendas? Or should they rather pursue their own individual tracks? Over years there have been various opinions voiced over this. Apparently, there is some logic and advantage in doing all this together. It is clearly easier for the EU and/or NATO bureaucracies to deal with a group rather than individual states. However, there is often an impression that one in a tandem may occasionally slow another down. Blames of each other start to float around and this is certainly not helpful. It seems that helping each other should be a way forward and not looking for a scapegoat to rest the blame for occasional setbacks. The negotiation on the introduction of the visa-free regime is a good case in point. One day it seems that Tbilisi is a step ahead of Kyiv, and yet another time it might look different. The truth is that both countries have done massive homework to get this regime introduced and both have undoubtedly deserved it.

These days Georgia and Ukraine should also think hard about their cooperation in the wider Black Sea region, where security has been dealt a major blow by Russia’s annexation of Crimea. They have to collaborate on sharing experience in dealing with the Russian soft power, which includes the utilization of the religion and churches, media and culture to undermine some of the most ambitious and badly needed plans in reforms in both of these countries. There are many domains where Ukraine and Georgia should work together to their mutual benefit, keeping their strategic partnership alive and kicking.