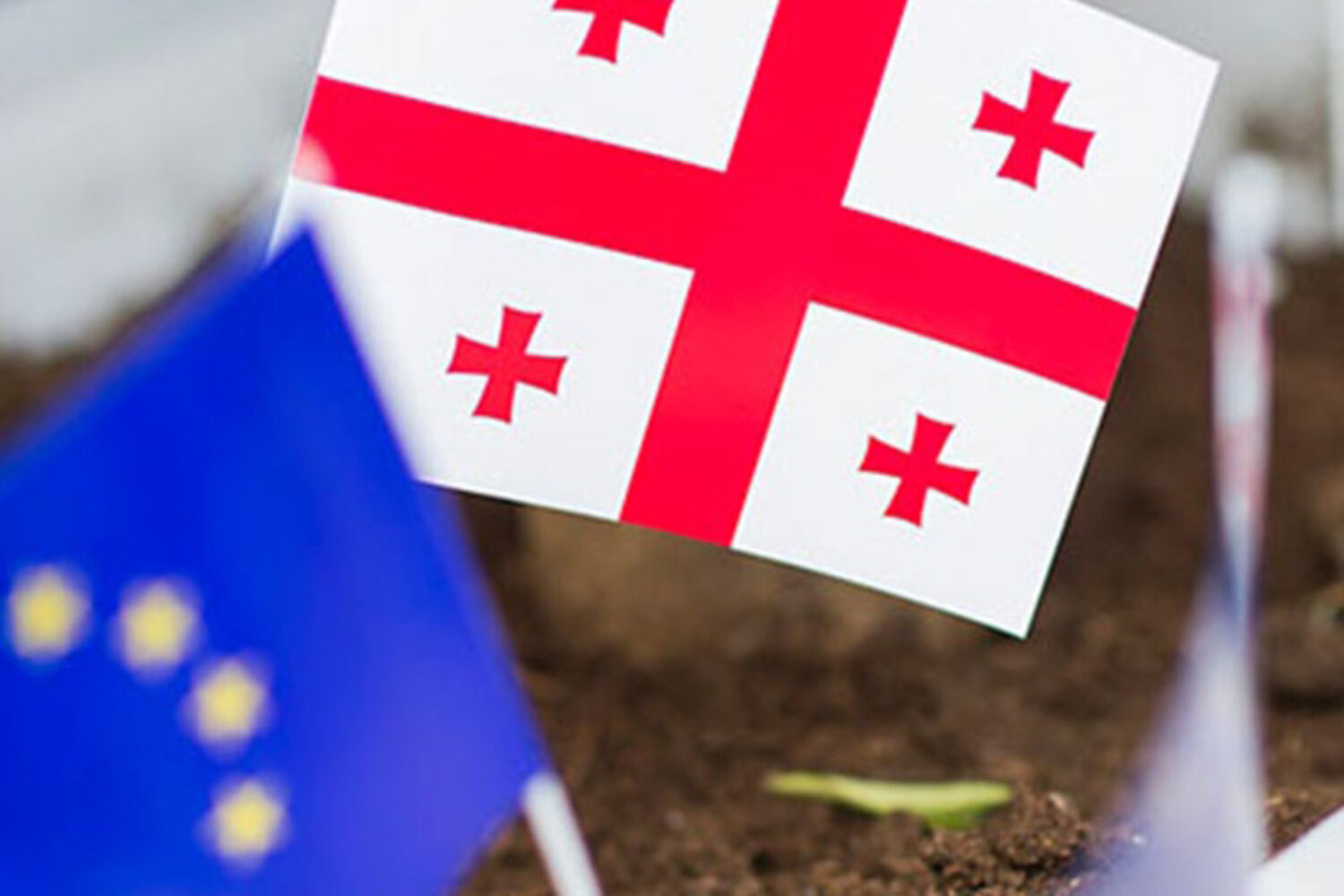 The Deep and Comprehensive Free Trade Area (DCFTA) provides a preferential regime for trade between Georgia and the EU and creates opportunities to increase access between the markets based on harmonized regulations. More specifically, DCFTA enables Georgian entrepreneurs to sell their products in one of the biggest markets in the world – the EU single market – without tax burdens and quotas. Between 2013 and 2017, the share of Georgia’s overall export to the EU increased from 20.9% to 24%, while the share of exports to the Commonwealth of Independent States (CIS) decreased from 55.5% to 43%.

Four years after the agreement went into force, Georgia still has not fully benefited from DCFTA, despite the fact that implementation of DCFTA was assessed as 100% positive in the Georgian Ministry of Economy and Sustainable Development’s 2017 report on the Association Agreement. This is due to overly high initial expectations about the agreement’s immediate impact, according to various studies. While it is not possible to conduct a comprehensive analysis in four years, it is still possible to arrive at some conclusions based on the existing results. According to a report by the Economic Policy Research Center —  European Union’s Agreement on Deep and Comprehensive Free Trade Area and Georgia — economic gains from the DCFTA are estimated to reach around 6.5% of GDP, while over the next five years, Georgia’s export will increase by 13.5%. Moreover, according to another study (ECORYS and CASE, 2012), Georgian exports are estimated to increase by 12% in the long term, while growth of GDP will  increase by 4.3%.  In this regard, expectations were higher than real growth of GDP (the average annual GDP growth from 2014-2017 was 3.8 %). Despite the fact that the DCFTA has already been enacted, and budget spending in agriculture has increased since 2012 (from 1% to 3% to finance different state programs and direct subsidies of some products), the real share of agriculture in GDP decreased by 2.7%  in 2017 compared to 2016, which points to ineffective government policies. It is also important to note that the agriculture sector plays an important role in the Georgian economy since half of the population is employed in the agriculture sector.

There have been no major changes to the export structure in terms of commodity positioning since the DCFTA went into force. Raw materials remain the biggest component of all the commodities exported to the EU single market, specifically copper ore and concentrates, fertilizers, petroleum products and ethyl alcohol. These are the sectors that are mostly monopolized or oligopolies. Nuts (HS 802) and wine (HS 2204) from the agriculture sector are among the top ten commodities exported to the EU single market, but have a rather small share in the total export. More specifically, according to the 2017 data, export with EU states amounted to 646.5 mln USD. Wine exports, worth 170 mln USD, represented 6% of the total export, and nut exports, worth of 83 mln USD, was 3% of all exports. Even combined, wine and nut exports are worth less than half the value of the most demanded export commodities, copper ores and concentrates, which represent 15% of total exports, or 419 mln USD.

What are the major barriers for small and medium enterprises while exporting to the EU single market?

There are several major challenges for exporting Georgian products to the EU single market, and most are connected to the inability of Georgian producers to meet the high standards of the EU and inefficent production chains. These problems increases the cost of products originating from Georgia and do not contribute to major export growth. Exporting to the EU single market is attractive for Georgian producers: it is a large market (more than 502 million potential customers and the customer base has high purchasing power). But exporting to the EU market, even under the DCFTA, requires meeting internal EU requirements. It is hard to overcome the so-called non-tariff regulations, particularly for small and medium enterprises, however. More specifically, the following factors may be identified as barriers[1] for entering the EU single market:

Based on all these factors, it can be concluded that at this stage, small and medium enterprises cannot take full advantage of the benefits provided by DCFTA and cannot properly position themselves in the EU single market. The keys to solving this problem are: raising awareness (planning various formats of information campaigns, particularly in the regions); tailoring government programs to the specific needs of the individual regions, taking into consideration the support needed to access finances; supporting small and medium enterprise in the process of meeting international standards; supporting dual and professional education; improving infrastructure; and developing the information-consultation services outlined in various strategies and actions plans for developing agriculture. It should be stressed, however, that there is still a lack of effective communication with farmers.

The enactment of the DCFTA has not resulted in significant changes in the structure of GDP or significant growth in exports. Existing challenges point to the need to modernize the agriculture sector, which is a complex task in the short term. This process requires significant financial resources and professionalism. Until those challenges are met, the DCFTA cannot become the basis for small and medium enterprises to meet the quality requirements of European standards and overcome non-tariff barriers. Once that has happened, Georgia will experience an increased volume of production and there will be a greater number of entrepreneurs with the capacity to ensure a continuous supply to the EU market.

Natia Daghelishvili – Identified barriers are based on the meetings held in the regions of Georgia with small and medium businesses, representatives of civil society and civil servants (in total two cycles of meetings were conducted in 10 regions of Georgia)