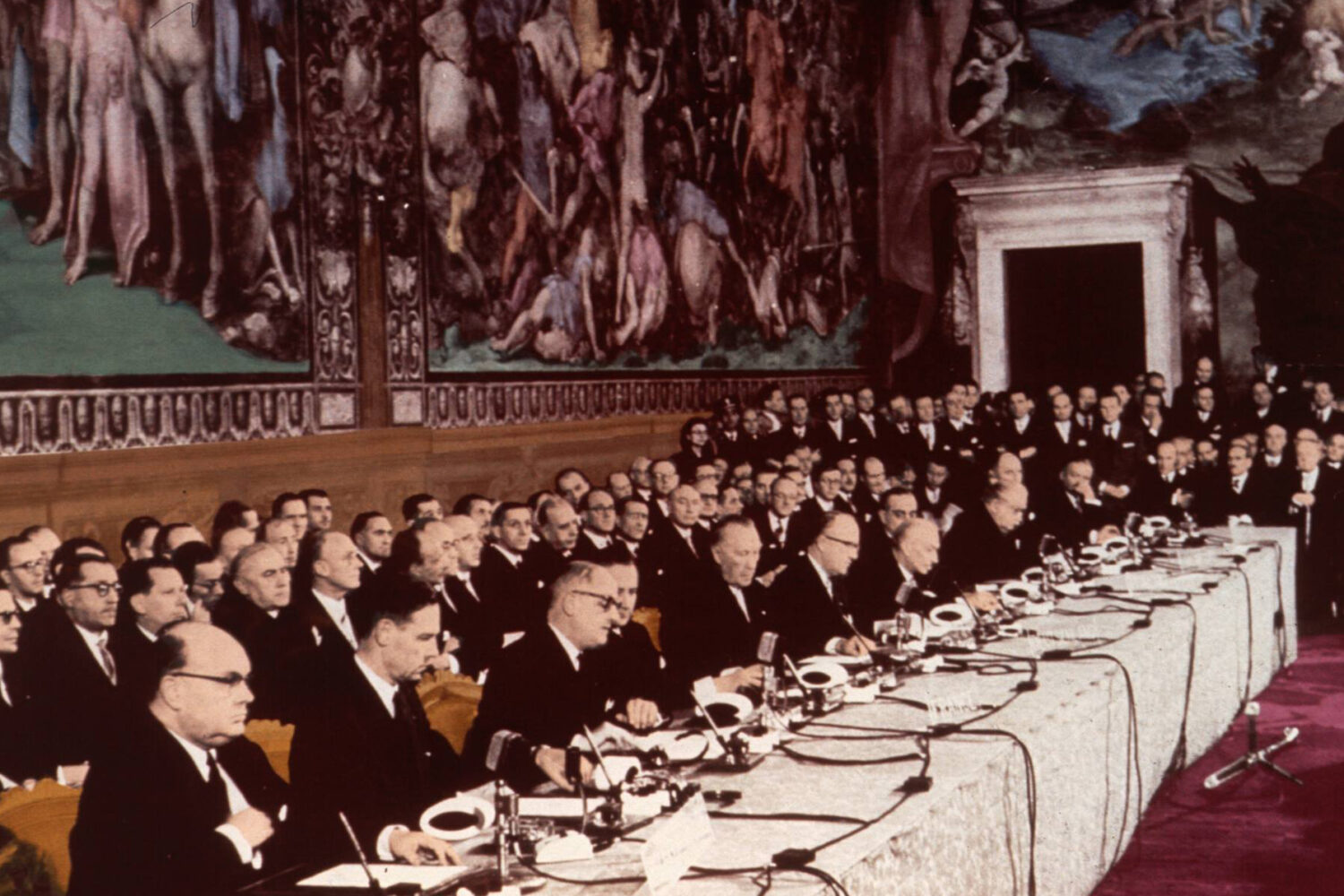 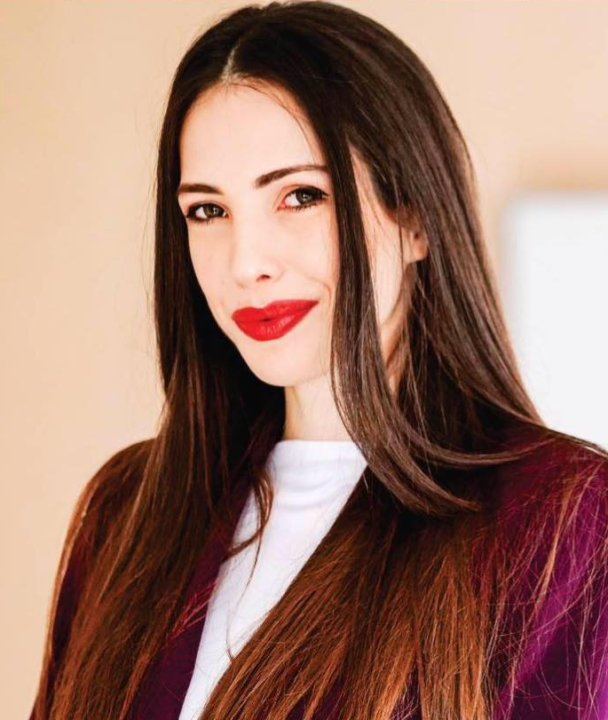 Europe is both celebrating and commiserating the 60th anniversary of the Rome treaties as it coincides with the biggest identity crisis the Union has witnessed since the signing of those treaties. On March 25, 2017, heads of state and government and the presidents of the EU institutions met in Rome for a summit to adopt a declaration on the future of Europe—a future which now looks uncertain. 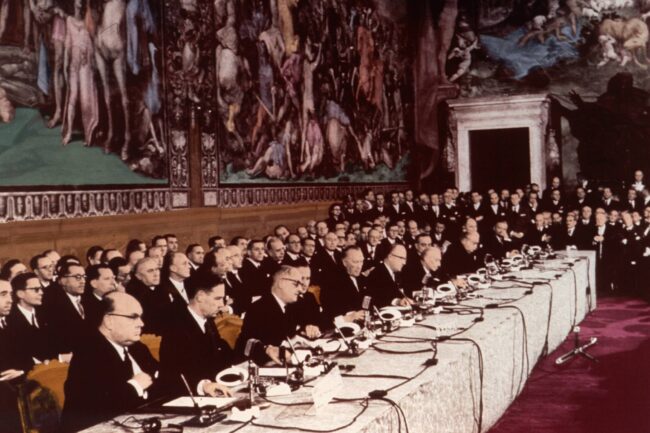 Encouraged by the Brexit vote and further validated by Donald Trump’s presidential election win, nationalistic sentiments have spread across the Euro-Atlantic area in a “domino effect.” Europe’s modern nationalism follows the Anglo-American beat (“America first”; “Take back control”) and is populist, anti-Islam, anti-migrant, and anti-EU.

Now, all eyes are on the French presidential elections in April, the outcome of which is expected to determine whether Brexit remains sui generis or sets a precedent feared by Europhiles. Either France in one month, or Germany with the outcome of its federal elections in September, is to decide the fate of the Union.