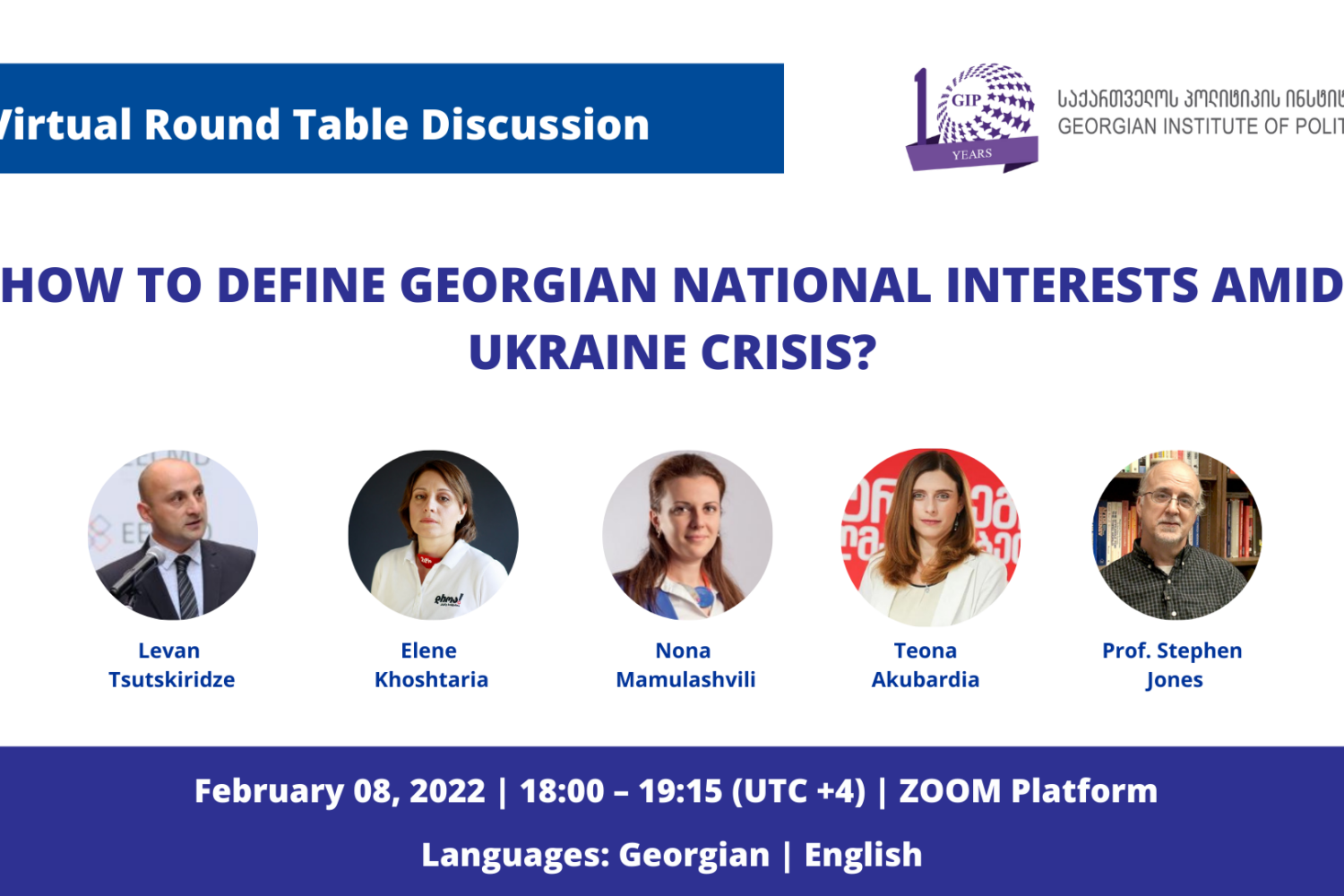 On February 8, the Georgian Institute of Politics (GIP) held a virtual round table discussion titled “How to Define Georgian National Interests Amid Ukraine Crisis?”.

Participants of the roundtable discussion formed the discussion around the following topics:

The roundtable discussion was moderated by Levan Tsutskiridze, Executive Director of the Eastern European Centre for Multiparty Democracy (EECMD). 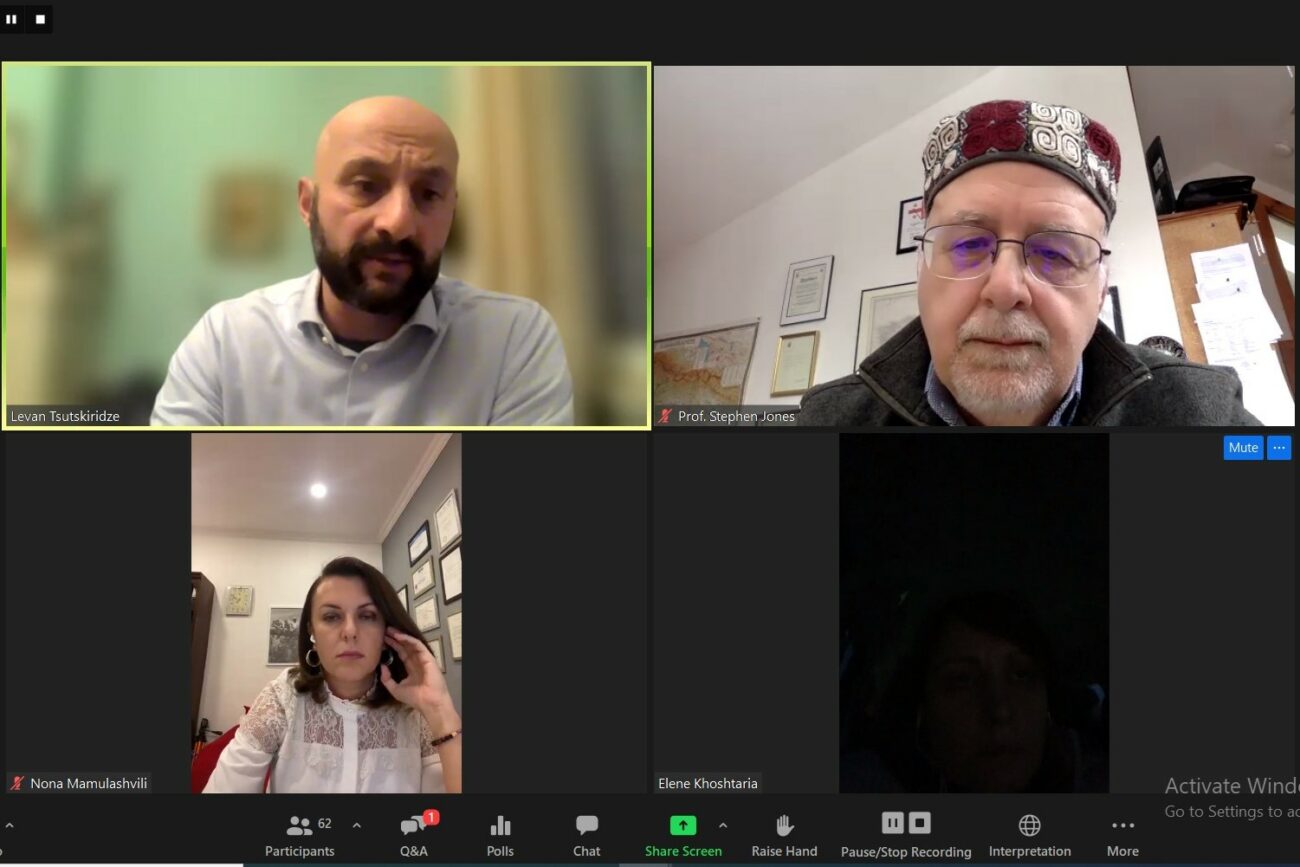 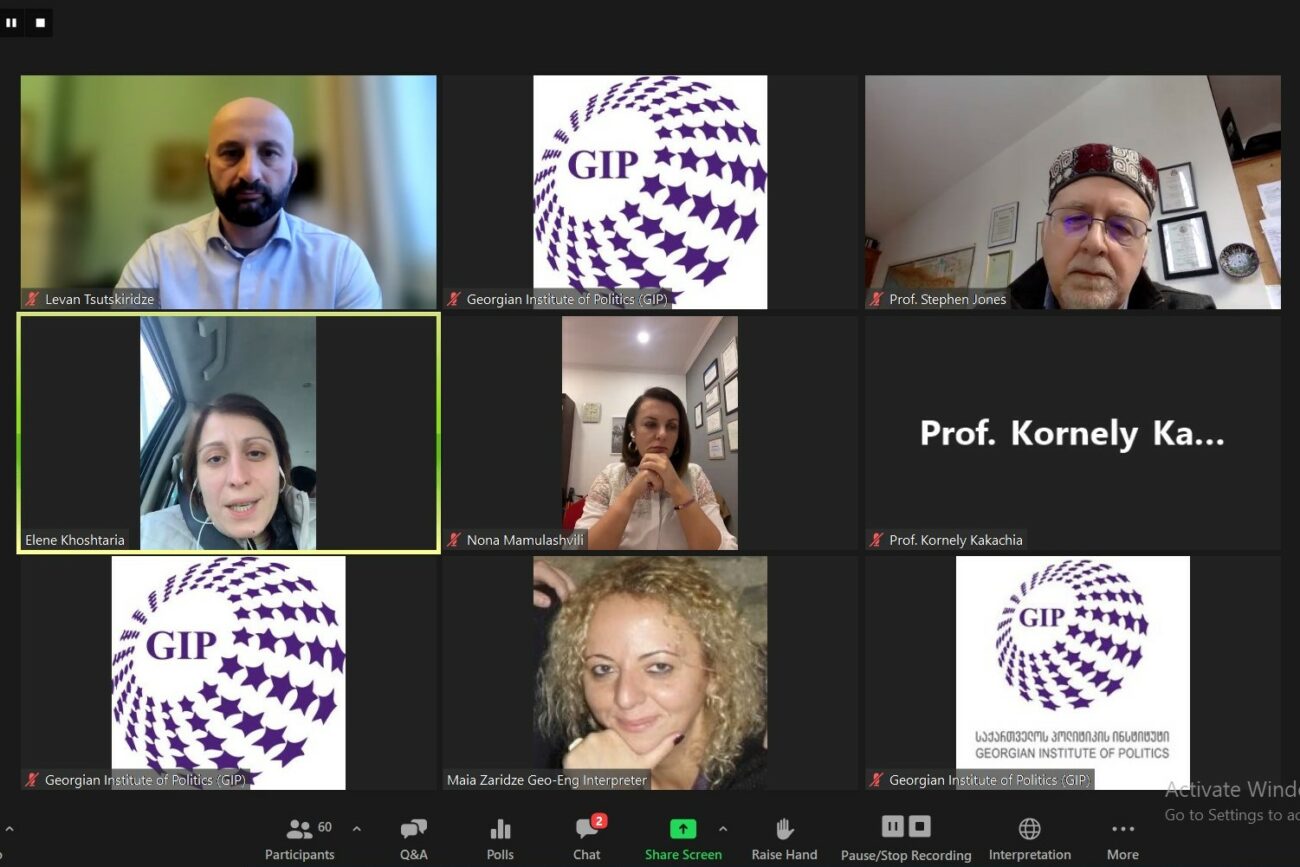