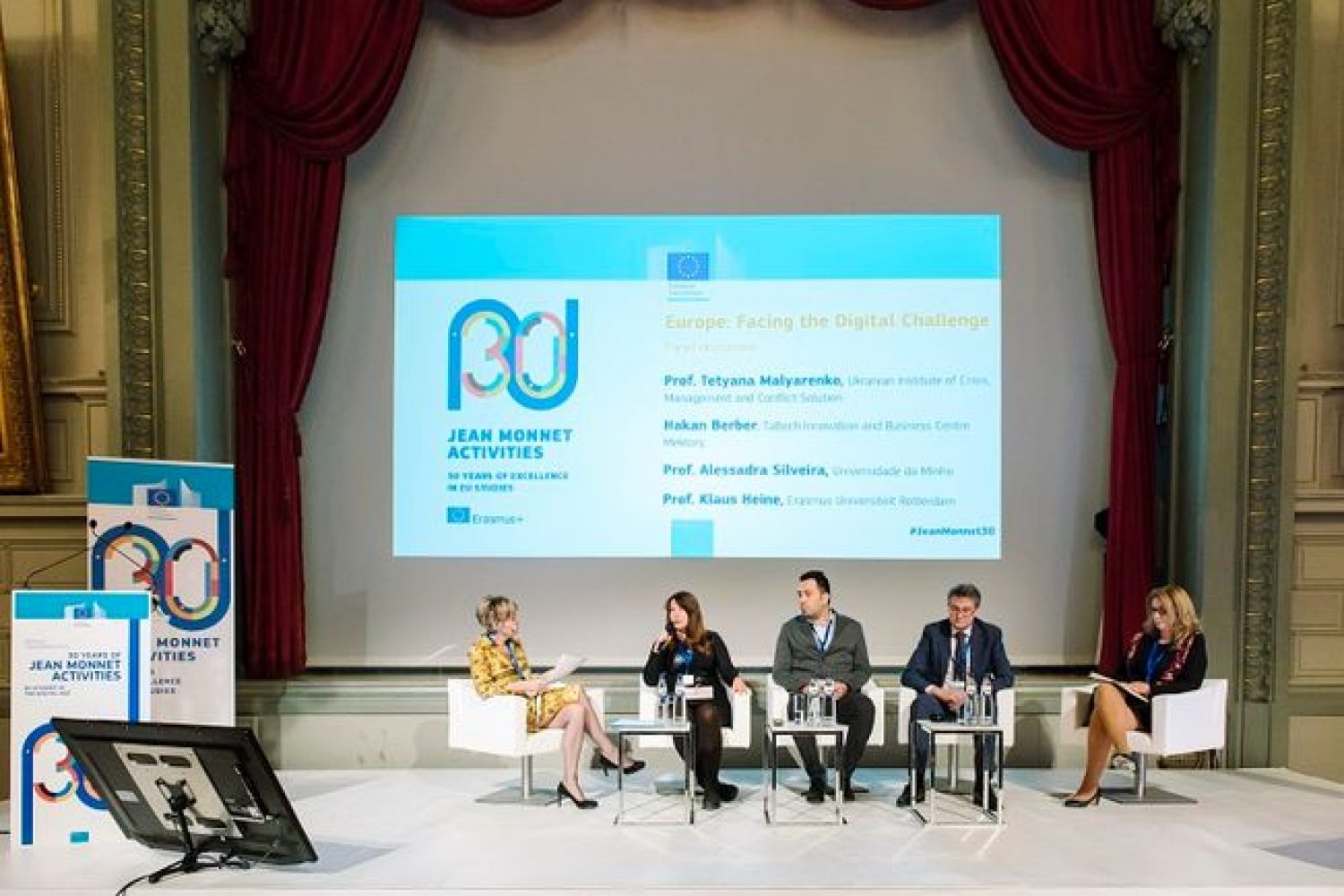 The joint coordination meeting was divided into several information sessions for guiding the beneficiaries to implement and report their projects effectively and at the same time ensure their visibility. The second part of the event dedicated to the thematically regrouping of the participants according to the scope of their Jean Monnet activities and aimed to encourage discussion and cooperation between the beneficiaries within and across the target states around the similar thematic priorities. The representative of the Georgian Institute of Politics – Salome Kandelaki coordinating the Jean Monnet Erasmus + Project “Promote and Act for Europe” attended the discussion on the topic “Europe in the World”. In addition, meetings and Q&As were held between the Jean Monnet project officers by country.

The Kick-off meeting of coordinators was followed by the Jean Monnet Biennial Conference “30 YEARS OF JEAN MONNET ACTIVITIES – EU STUDIES IN THE DIGITAL AGE”, which took place in Brussels, on November 19. The Jean Monnet Project Coordinator from GIP was also invited to the conference, where the issues regarding the role of digital education and citizenship in the 21st century were discussed. 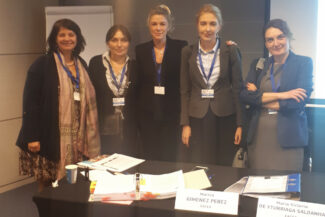