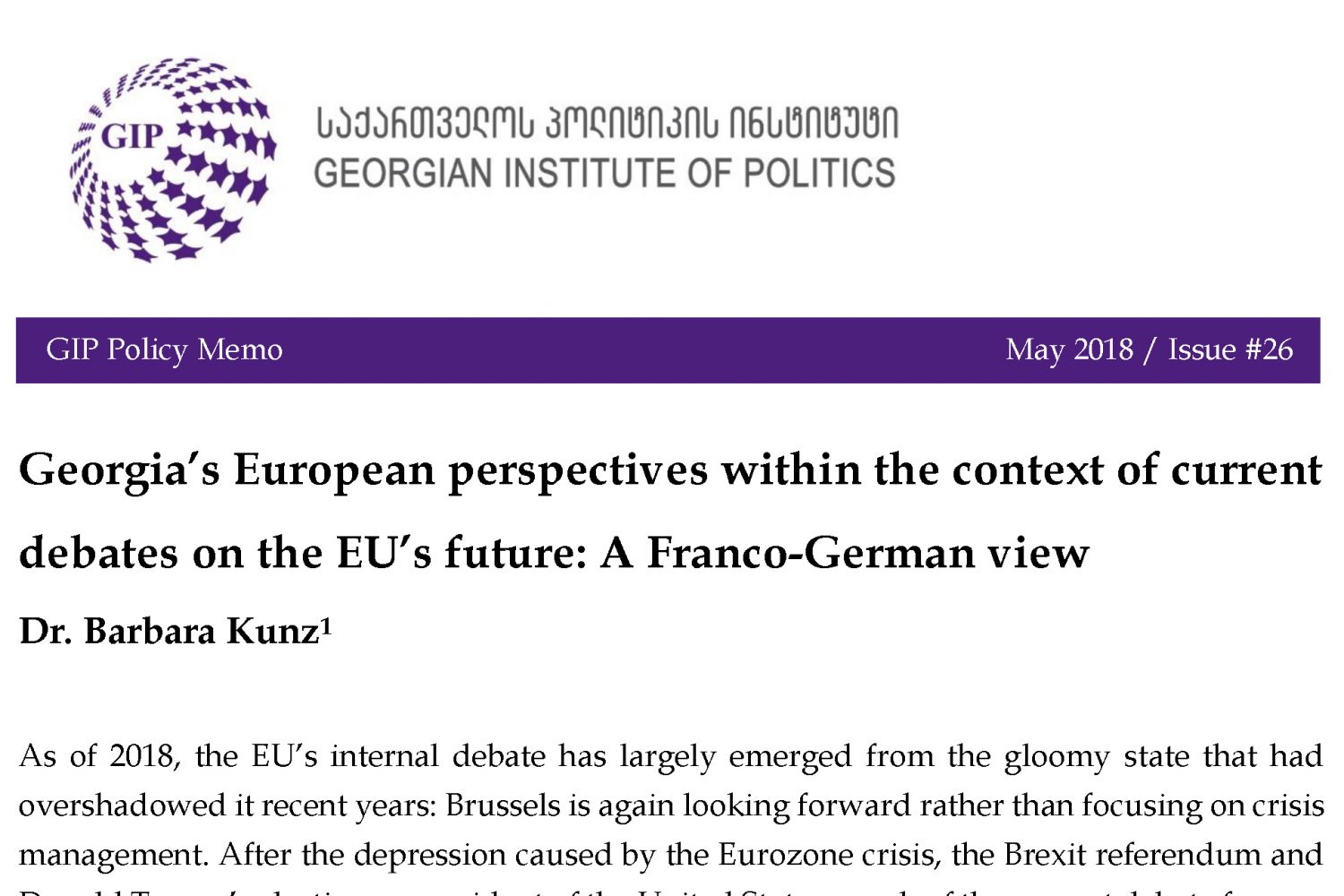 As of 2018, the EU’s internal debate has largely emerged from the gloomy state that had overshadowed it recent years: Brussels is again looking forward rather than focusing on crisis management. After the depression caused by the Eurozone crisis, the Brexit referendum and Donald Trump’s election as president of the United States, much of the current debate focuses on taking European integration further in a number of fields: migration and border protection, as well as Eurozone reform and defense. The same applies to Franco-German relations. Paris and Berlin, the traditional (though not always functioning) “motor” of European integration, have formulated ambitious cooperation objectives, both in terms of bilateral relations and within the broader European context. After years of little engagement between the two countries, Emmanuel Macron’s election on a pro-European agenda not only helped to revive the debate on Europe, but also to get the Franco-German relationship back on track. How well Paris and Berlin get along will be decisive for the outcome of the current European debate on increased cooperation, deeper integration and reform. This is why the Franco-German duo is also of key interest to Georgia: the realization of Tbilisi’s European ambitions will, to a large extent, be contingent on how they are received in Paris and Berlin.