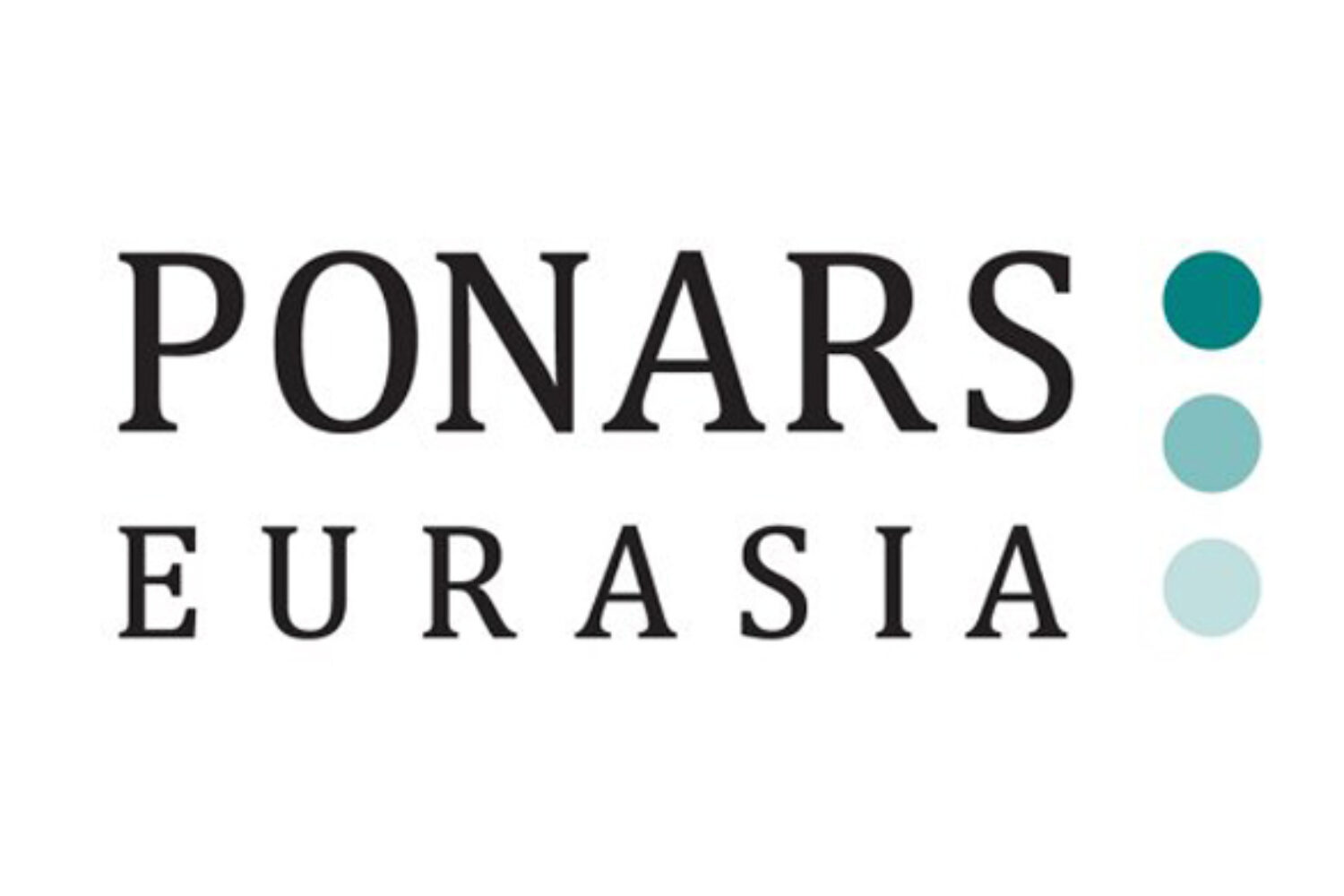 * The Blog is originally published by PONARS Eurasia

(PONARS Eurasia Commentary) Recently, Georgia’s ruling party, Georgian Dream (GD), proclaimed its intention to formally apply for EU membership in 2024, against all odds. The statement was made at an important time: just as the Black Sea country heads toward parliamentary elections on October 31, 2020. The democratic quality of the elections will have a significant impact on Georgia’s European aspirations and its future with the EU and NATO.The elections will also have a significant impact on the political traditions inside the country. A major feature that differentiates Georgia’s hybrid regime from post-Soviet autocracies is that none of its governments has stayed in power for more than two election cycles (the so-called “ten-year-rule”). The current regime’s political practicality and the weakness of the opposition may unsettle this trend.

The Blog is co-authored by Kornely Kakachia and Bidzina Lebanidze, Georgian Institute of Politics and originally published by PONARS Eurasia. Read more here >> 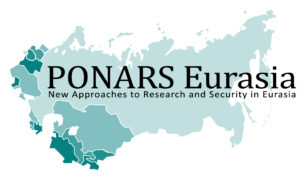