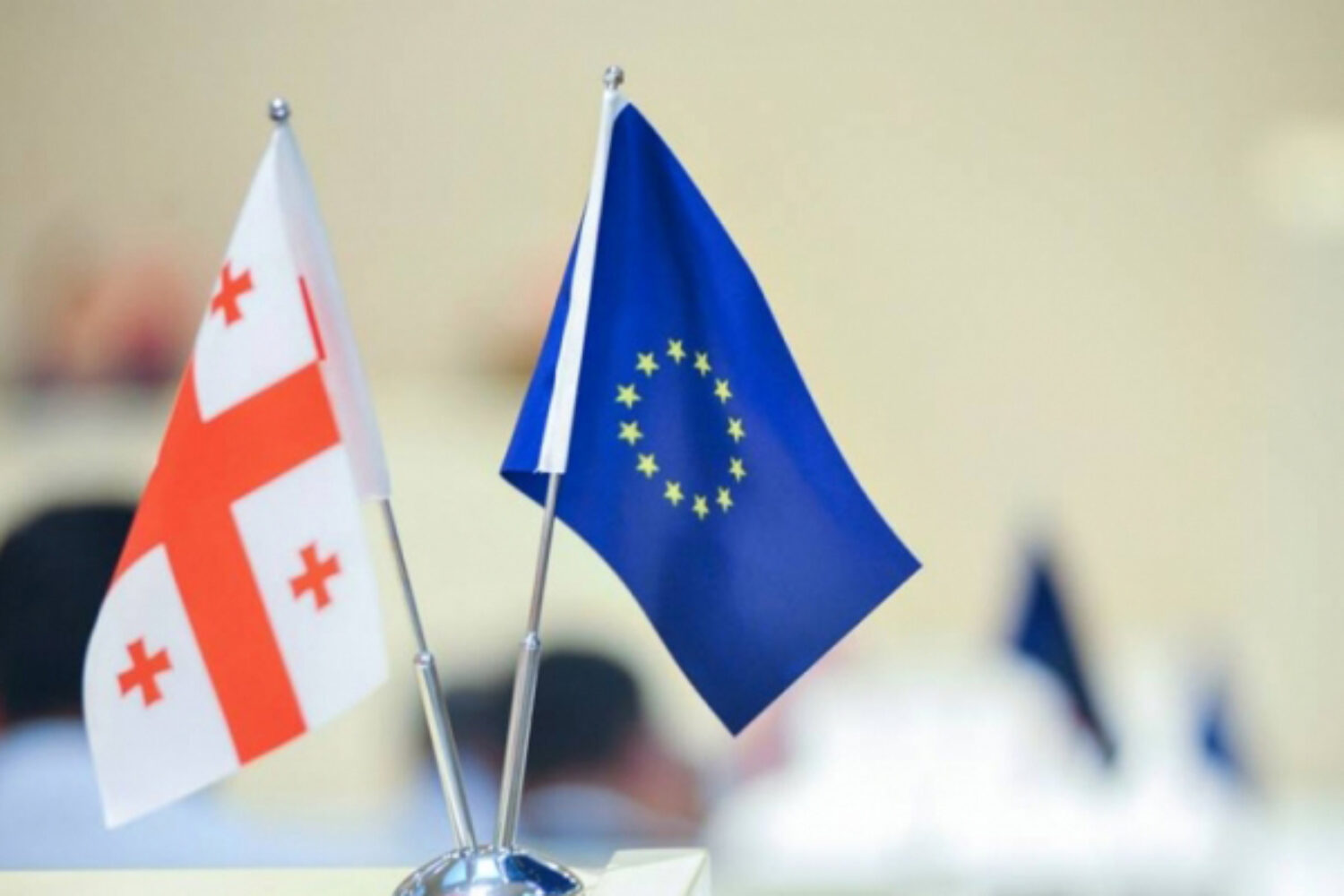 For three months now Georgia has enjoyed visa-free travel to the European Union’s Schengen zone, a fact celebrated in Tbilisi as a major achievement of the country’s European integration ambitions. Since then, Georgian media sources have raved about the numbers of Georgians traveling to the EU.
Georgians frequently receive updates on the positive progress of foreign trade and investment due to the Association Agreement it signed with the EU in 2014. Just last week, Georgia’s government announced it is stepping up efforts for an EU membership perspective together with its Eastern Partnership fellows Ukraine and Moldova. From Tbilisi, the future looks bright. 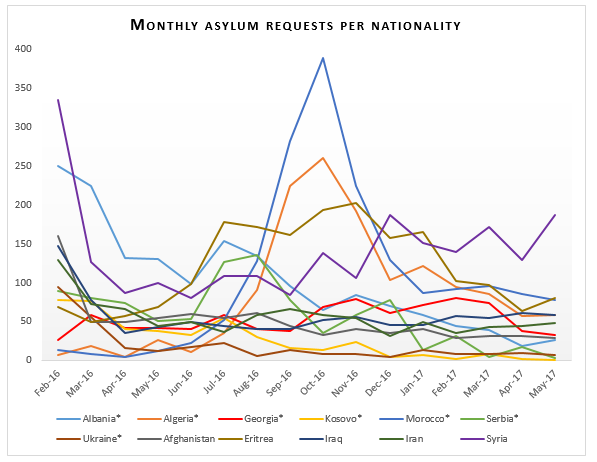 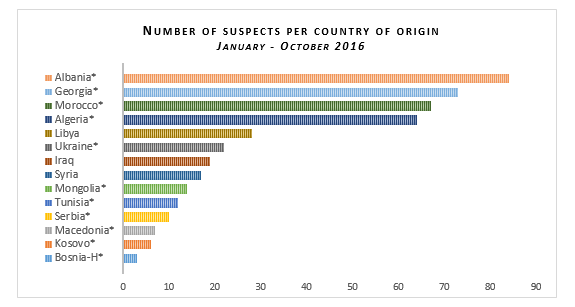 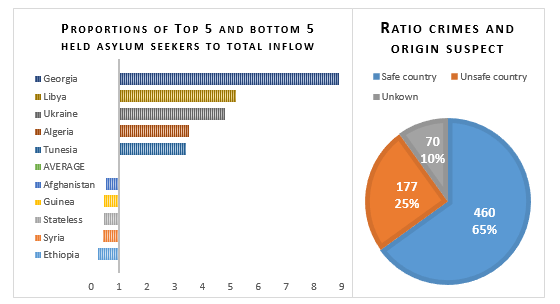