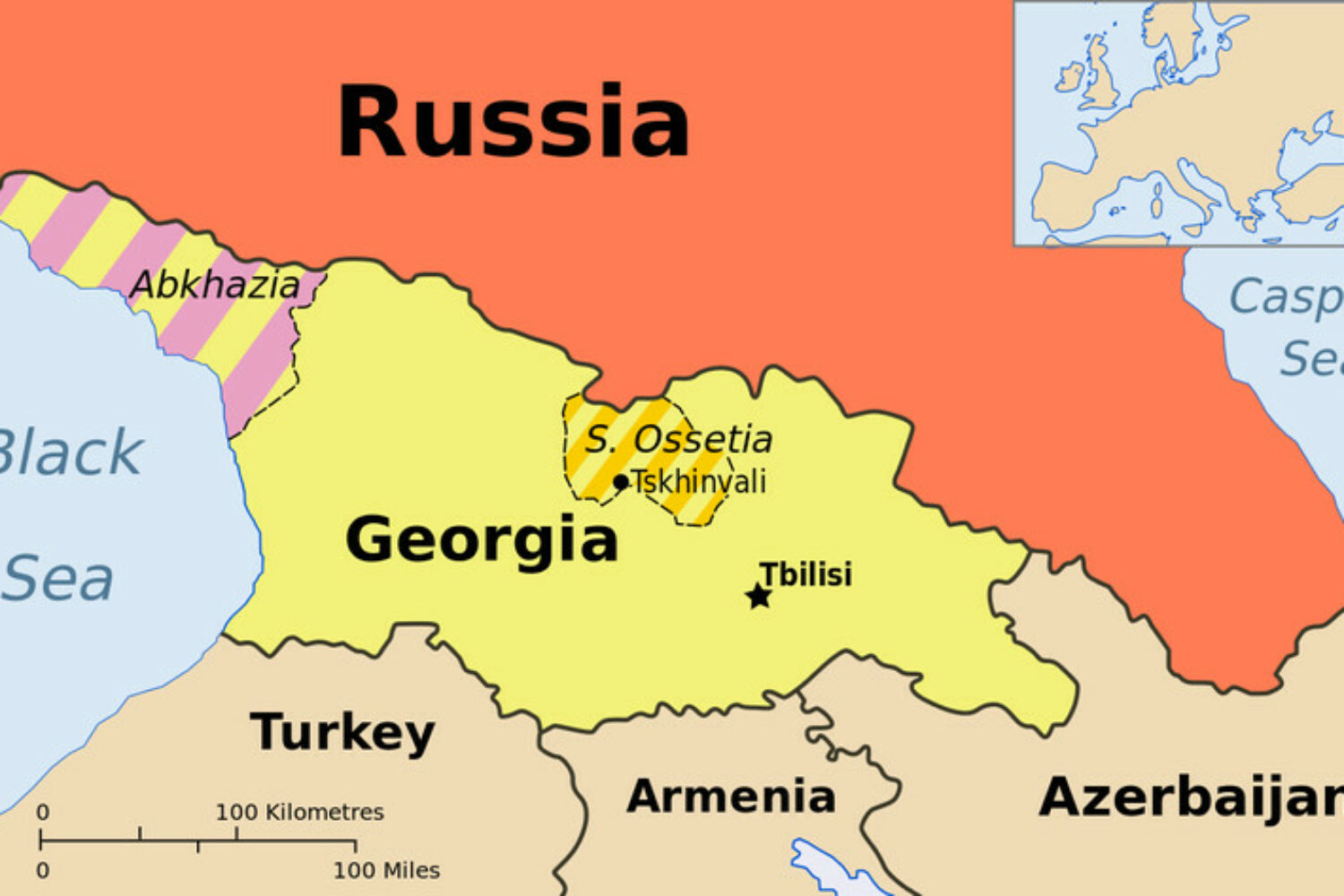 Russia’s invasion of Ukraine has revived discussions about EU enlargement as Brussels considers whether the Associated Trio countries (Georgia, Moldova, Ukraine) should be granted candidacy status.

While there are arguments on both sides, we believe that the EU will only benefit from starting the accession process with the associated countries: it will anchor them in the EU’s geopolitical orbit, contribute to peace and stability in the region, and strengthen the EU’s ownership of domestic reform process in its Eastern neighbourhood.

The accession process is open-ended and does not guarantee EU membership if Georgia, Moldova, or Ukraine fail to meet expectations.

Therefore, the European Union has nothing to lose and everything to gain by granting Trio countries candidacy status.

Many political elites in EU countries have long treated the enlargement policy as a technocratic process, but this is incorrect. In reality, it has been one of the EU’s most effective geopolitical instruments.

The European perspective has fuelled reforms, strengthened human rights movements, and motivated governments to implement costly changes in the name of becoming part of the European community.

Russia’s invasion of Ukraine and the exacerbation of the EU-Russia rivalry further strengthens the geopolitical significance of the enlargement process. Granting EU candidacy status to the Associated Trio states will give them a new strategic objective to follow and firmly anchor their ties with Brussels.

It will also enable the EU to secure its place in the strategically important Black Sea region, which connects Europe to China and energy-rich Central Asia, bypassing Russia.

This will be an important EU geopolitical victory over Russia’s aggressive and destabilising regional policy — won without firing a shot. In addition, the enlargement policy can also be an effective instrument to finally stabilise and bring peace to the EU’s volatile neighbourhood regions.

This would be in line with the EU’s ultimate goal in the ‘New Eastern European’ region to establish a ring of stable, prosperous, and peaceful states. The only alternative would be to continue to turn a blind eye to developments in the region, resulting in more and more negative spill-over effects for the EU.

Granting EU candidacy status to Georgia, as well as Moldova and Ukraine, does not guarantee EU membership.

The accession process will probably be very lengthy, and it is important that the EU does not compromise on the Copenhagen criteria and applies stringent democratic demands and the Acquis Communautaire to the Trio states.

Doing so can empower the pro-reform actors and neutralise the objections of the veto players in the trio states, who are known for their vested interests and reform-averse mindset. No other positive or negative reinforcement can have a similar effect.

Only the incentive of EU membership and accession-bound stringent conditionality can stabilise the chaotic democratic drive in the Trio states and turn them into well-governed and resilient states that can to contribute to EU’s security, prosperity, and development.

This will only weaken the Union and strengthen the political legitimacy of the EU’s systemic rivals such as Russia and China. However, they can act as provisional steps as the Trio states work to meet membership criteria.

For instance, granting some form of labour mobility to the Trio countries can act a strong incentive and further bind these states to the EU. It is important however that these provisional mechanisms or visions, such as Macron’s new idea of “political European community,” in words of the French president, “[do] not necessarily prejudge any future membership of the EU, just as it would not be closed to those which have left the latter.”

The sceptic voices in the EU who are against granting the Trio states candidacy status rightly claim that the political elites of the Associated Trio countries, and particularly Georgia, partially failed to deliver democracy and good governance reforms.

Nevertheless, Georgia does have the potential to improve itself via active participation of civil society if given a clear roadmap of reforms and the assurance that it is welcome in the EU.

Saying no, on the other hand, would result in a self-fulfilling prophecy.

It will legitimise the euro-sceptic discourse in Georgia, strengthen the pull of Russia, silence pro-reform actors, and give the government a free hand to undermine democratic structures in the country. This will also make three decades of hard work, effort, and investment by the EU in Georgia null and void.