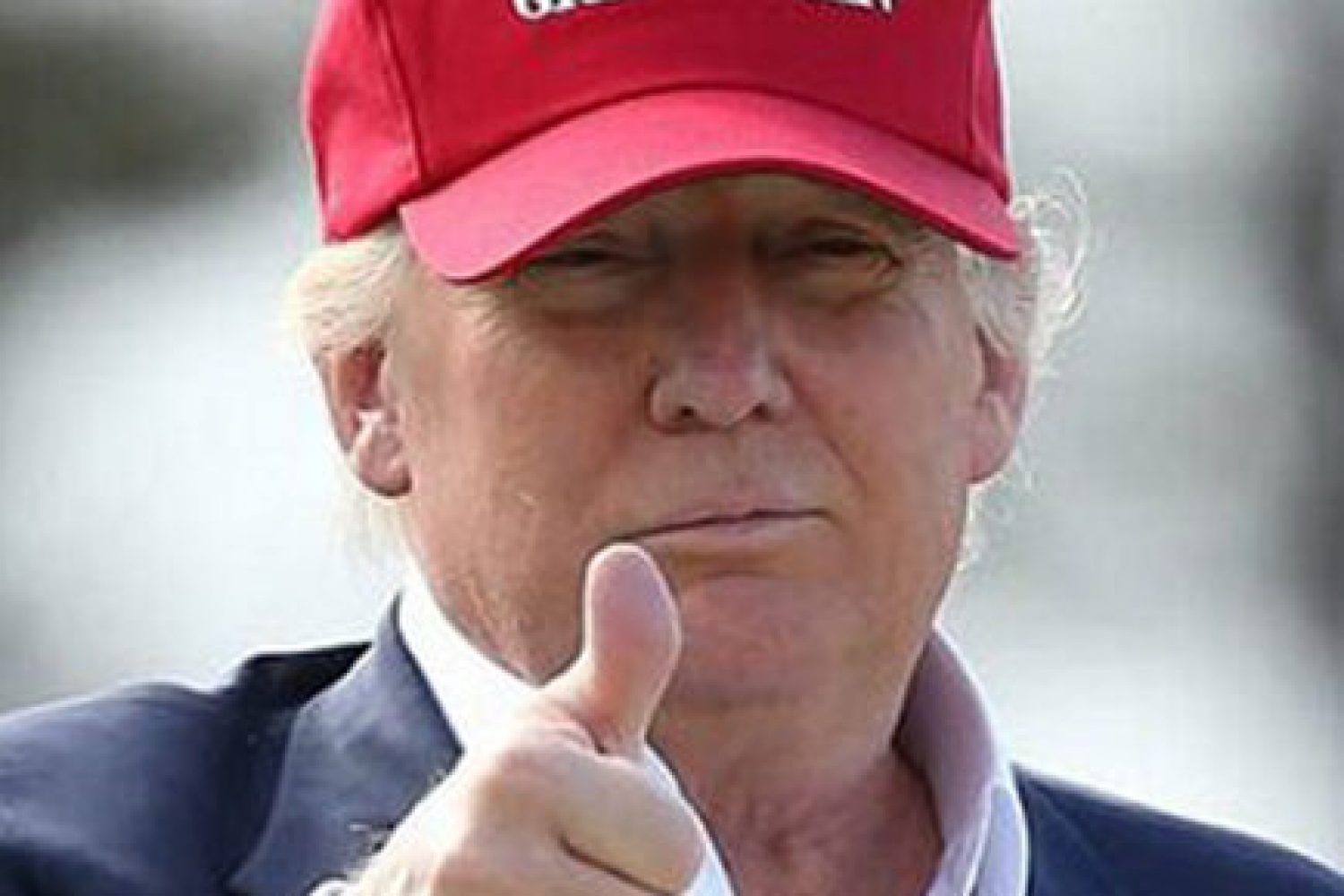 A US Ally Deals with Uncertainty


In two months, Donald Trump will be president of the United States. There are plenty of reasons to be concerned. His comments have raised fears about jingoism, the use of torture, unchecked aggression, and the flouting of international law and America’s obligations abroad. All of those things could potentially happen. Or, none of them could happen. Allies and adversaries alike have no idea what to expect from the political novice. 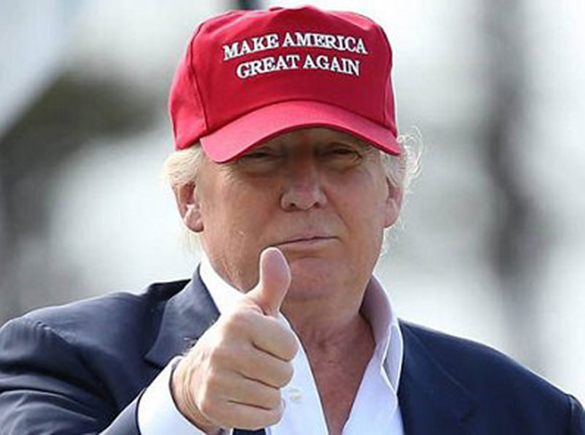 Trump deals in uncertainty, and he seems to take pride in that. Earlier this year he was asked by the New York Times about his proposed policy toward Russia. His response was beyond equivocal: “I don’t want to tell you what I’d do because I don’t want Putin to know what I’d do.” That came after a March interview with ABC where he remarked that “NATO is obsolete.”

Uncertainty is a double-edged sword. The element of surprise can be beneficial to a country on the attack. But it goes directly against the logic of deterrence, the principle that keeps NATO and other Western-led institutions glued together. Would-be challengers know that NATO won’t bend or break if threatened, so they have no incentive to threaten it.

Everyone knows that Russian ground forces could surround Tallinn (or Tbilisi) in a few hours. Russia doesn’t dare because of NATO Article 5, the principle that an attack on one NATO member is an attack on all of them. If invading Latvia means starting a war with the United States, the costs clearly outweigh the benefits.

Article 5 works by credible commitment: the US won’t be punished if it refuses to come to the aid of its allies, but the deterrent holds because the commitment is viewed as iron clad. Trump has refused to affirm that commitment. If an ally under threat hasn’t contributed enough to NATO’s defense budget, he warns, help won’t be forthcoming.

Georgia isn’t a member, so Article 5 doesn’t directly apply. Still, the deterrent provided by Washington is important. Georgia is a small country that can’t defend its own borders. Trump’s transactional approach—to say nothing of his admiration for Vladimir Putin—obviously doesn’t jive with Tbilisi’s interests. Georgia was always going to be a liability in terms of front line defense against Russia, just as the Baltic states are. There are real doubts about whether the US would stick its neck out.

According to an op-ed by Alexandra Hall Hall, the former British Ambassador to Georgia, the real concern isn’t that Georgia will be abandoned. It’s something subtler:

“Any shift in US policy toward Georgia is unlikely to become overt. It would be a hard sell to the US Congress, which still contains many Russia hawks and friends of Georgia, or to the US security establishment … Rather, the new US administration will likely continue to proclaim its support for Georgia’s Euro-Atlantic aspirations and territorial integrity, while doing little to advance these goals in practice.”

There’s a flip side, though: The Kremlin could potentially soften its stance toward Georgia if Trump succeeds in soothing Putin’s fears about NATO expansion. This seems unlikely, but crazier things have happened. A man with few coherent views and no political experience was just elected President of the United States, after all.

Georgia’s government has been guarded about Trump’s victory. Both the prime minister and president congratulated the president-elect and expressed optimism about the new administration. However, their statements did little to reassure doubters. The president even seemed to make a backhanded criticism of Trump, reminding him he has “highest responsibility to us to protect and maintain universal values as freedom, democracy and peace.”

Georgia has made NATO accession its primary foreign policy priority for the past decade. If American support for NATO wavers, the hard work it has put in could come to nothing. America’s foreign aid budget—an important source of investment for Georgia—also looks likely to be slashed. Even US Ambassador to Georgia Ian Kelly sounded iffy about the support that Trump’s America will provide to Georgia, recently commenting “I do hope the US will continue supporting Georgia in the future as well.”

On a more basic level, the uncertainty created by Trump’s electoral victory means countries like Georgia need to anticipate his foreign policy preferences, something that will require intense study. This view was expressed by Henry Kissinger in a recent interview with The Atlantic. More time and resources spent studying the Trump phenomenon mean less left over for practical initiatives, like bolstering domestic defenses and working to find common ground with Russia.

Tbilisi needs to be prepared for a US administration that offers little support. But as with all things Trump, the future in uncertain. As Lincoln Mitchell mentioned in his recent Georgia Analysis, a lot will depend on the incoming cabinet. Vice president-elect Mike Pence is a national security hawk, and the candidates for Secretary of State don’t share Trump’s desire for retrenchment. Former history professor, House Speaker and Republican presidential candidate Newt Gingrich tops the list of candidates to lead the State Department. He and Trump are strange bedfellows: Gingrich is a Cold Warrior who previously supported US interventions in Bosnia, Kosovo, and Haiti as well as George W. Bush’s War on Terror. He has been a fierce critic of Vladimir Putin and a supporter of democratization programs in post-Soviet countries.

Formerly a staunch interventionist, Gingrich now seems ambivalent about foreign policy, earlier this year responding “I’m not sure I would risk a nuclear war over some place which is in the suburbs of Saint Petersburg” when asked about NATO support for Estonia. Also under consideration is Tennessee Senator Bob Corker, chairman of the Senate Foreign Relations Committee. Corker visited Georgia shortly after the Russian invasion in 2008 to express support for the US ally. He also backed a Senate resolution earlier this year in support of Georgia’s territorial integrity.