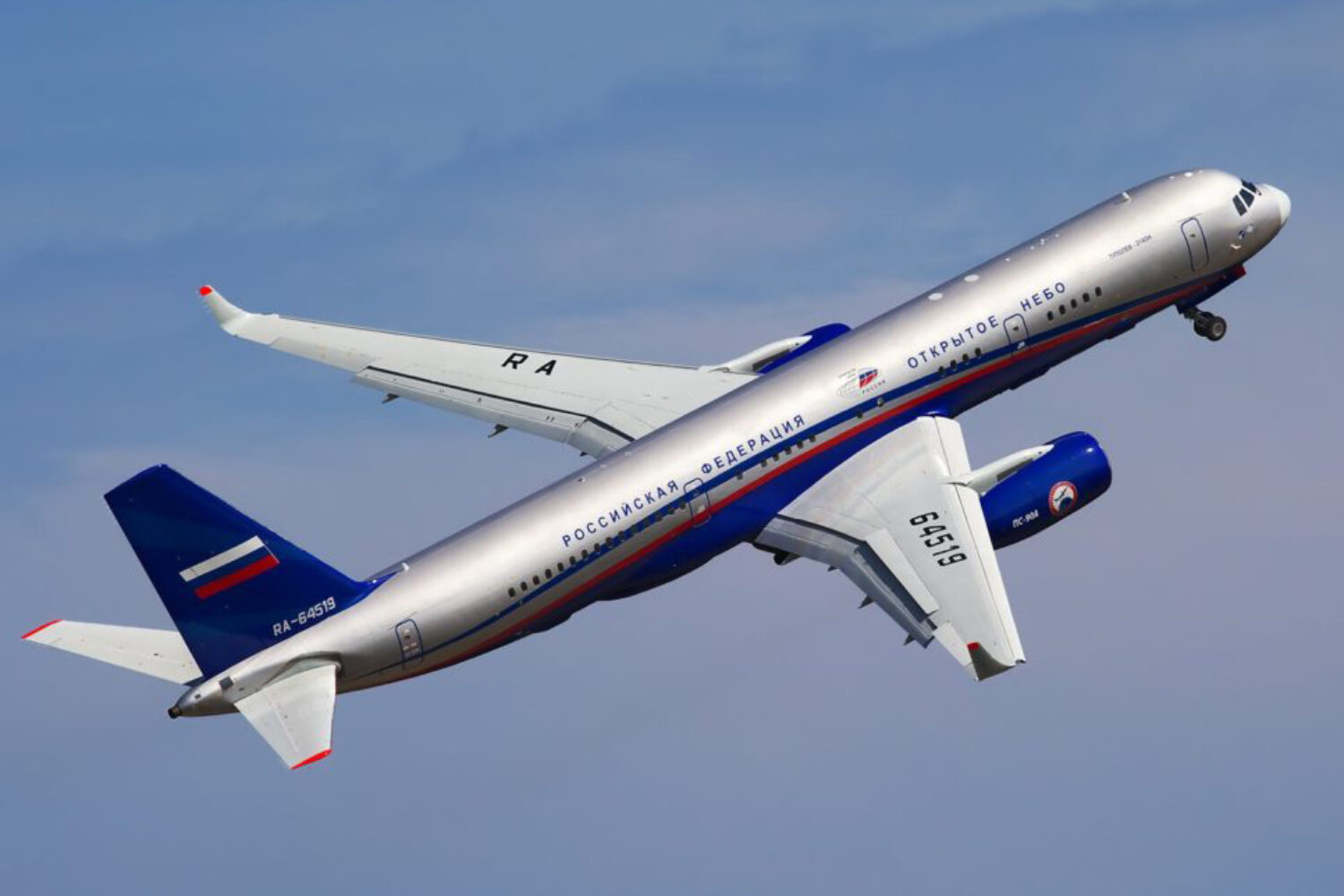 Access to neighboring states’ military intelligence data is an important element in international politics. In 1955, in order to obtain such information legally, the treaty on Open Skies was proposed. The aim of Open Skies, which was initiated by then-US President Dwight Eisenhower, was to remove the international community’s doubts about individual country’s military arsenal for armed confrontations, and to restore mutual trust. Initially, it was intended to be a bilateral agreement between the US and the Soviet Union. However, despite the enthusiasm of the US, the Soviet Union did not agree to sign the treaty. Thirty years later, at the initiative of then-US President George W. Bush, the idea was renewed and the treaty on Open Skies was signed in Helsinki in 1992. It went into force in 2002.

The Treaty on Open Skies allows signatory states to conduct unarmed observation flights over the territory of other states, collect information about military potential and store the collected information in a single database, which all contracting parties have access to. Georgia and the Russian Federation are among the 34 signatory states of the treaty on Open Skies. It is worth noting that the treaty does not allow flights over territories that are less than 10 km from the borders of a country that is not part of an agreement. Based on this provision, in 2010 Russia banned other treaty signatory states from conducting flights over its territories that are less than 10km from the so-called border zones of Abkhazia and Tskhinvali Region/South Ossetia. The issue has become another point of contention between the two countries: Georgia did not welcome or accept Russia’s ban and, in response, Moscow accused Tbilisi of violating the treaty and disrupting an important agreement for European security.

In response, on April 5, 2012, Georgia banned Russian observation flights in Georgian airspace and announced that Georgia had suspended observation flights in Russian airspace. Russia has reacted by claiming that Georgia is violating the treaty on Open Skies, rather than responding to Moscow’s own ban. Despite Moscow’s allegations, Georgia’s position has remained unchanged: Tbilisi aims to protect its territorial integrity and not allow Russia to use the treaty as an instrument to legitimize the illegal recognition of Abkhazia and Tskhinvali Region/South Ossetia. The Russian-Georgian dispute over the treaty remains an unresolved problem that significantly impacts European security.

In 2010, when Russia banned Open Skies signatory countries from fulfilling the treaty on Russian territories near Abkhazia and South Ossetia, Georgia tried to persuade Moscow to follow the treaty’s rules. Moscow ignored Georgia’s attempts to reassert the treaty in 2010-2012, however, due to the fact that the treaty is more than just a format for intelligence gathering for Russia.

In fact, Russia uses the Open Skies treaty for two reasons other than receiving military intelligence information: (1) to argue that Georgia is breaching the treaty; (2) to promote the independence of Abkhazia and Tskhinvali Region/South Ossetia.

“Even though Russia’s response was not reasonable, Georgia attempted to find a way out of the existing situation within the bounds of international law and it continued to fulfill its obligations to Russian Federation under the treaty in good faith. Unfortunately, Georgia’s efforts to rectify the deadlock did not have satisfactory results,” the Georgian Ministry of Foreign Affairs said in a statement.

As a result, in 2012 the Georgian government decided that Georgia would neither receive Russian observation flights and nor carry out its observation flights over the territory of the Russian Federation.  Georgia remains a participant of the treaty on Open Skies and complies with its obligations to all other member states.

The issue remains a source of tension between Russia and Georgia. The Russian narrative, which presents the occupied regions as independent states, has been widely covered by Russian media sources. In addition, Moscow is actively requesting permission to carry out flights in Georgian airspace. For example, recently the Russian Foreign Ministry sent a request to the Open Advisory Council in order to restore flights to Georgia. In addition, the Russian government has used the Russian media to openly accuse Georgia of the possibility that it would disrupt flights in 2018.

According to British researcher Thomas Frazer, Georgia’s decision to end cooperation with Russia under the treaty threatens European security since it gives Russia the basis to throw suspicion on Georgia’s military objectives.

The Kremlin’s position on the treaty is derived from its desire for other countries to recognize Abkhazia and South Ossetia as independent states. Georgia’s position on this particular issue, however, is based on international law since Georgia entered the treaty on Open Skies within its internationally recognized borders. Abkhazia, as well as the Tskhinvali region, cannot be perceived as separate territorial entities within the treaty. Hence, Russia’s demand that observation flights shall be conducted within a distance of 10 kilometers from Russia-Abkhazia and Russia-South Ossetia borders is baseless.

Although Georgia does not have any direct leverages against the Russian Federation on this particular issue Georgia should try to use the support of partner countries to urge the Russian Federation to fulfill its obligations under the treaty on Open Skies based on the principles of international law, without any preconditions. It should also demand that Moscow refrain from politicizing the implementation of the treaty.

In addition, any request from Russia to conduct aerial surveillance flights over Georgia’s territory should be denied. The international community should demand that the Russian Federation fulfills all its obligations under the treaty on Open Skies.

Finally, it is worth noting that any lack of support from other countries in the treaty, as well as any concessions from Georgia, will legitimate the illegal actions carried out by the Russian Federation and that could potentially threaten not only Georgia’s sovereignty and territorial integrity, but the security agenda of Europe as well.