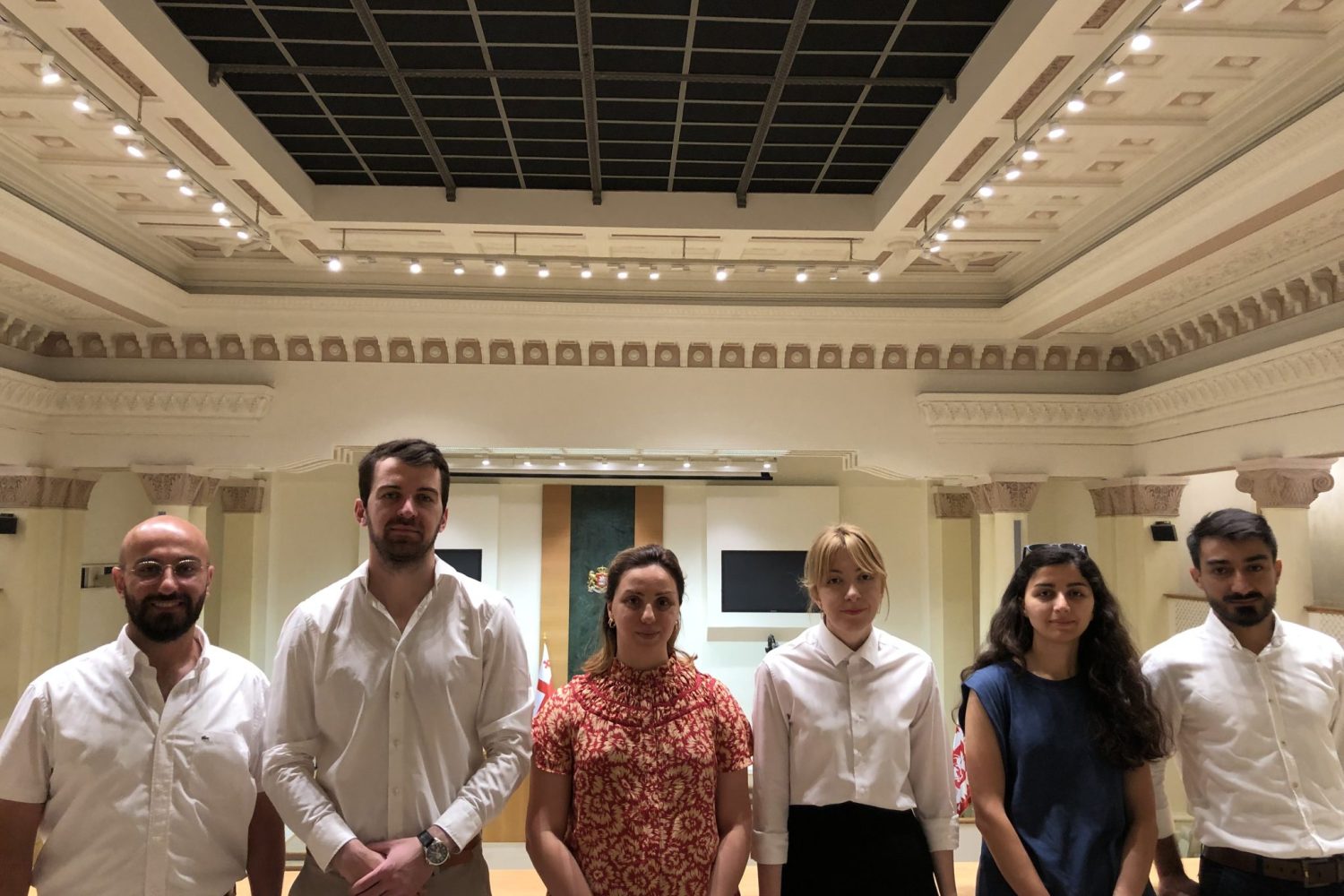 On July 18-22, the Georgian Institute of Politics (GIP), in cooperation with the Heinrich-Böll-Stiftung South Caucasus, held the Summer Academy 2022 in Tbilisi.

The 3-day program was intended for six young researchers selected for the project from Georgia, Armenia, and Azerbaijan in order to conduct the research under the supervision of professional experts about the geopolitical shifts in three South Caucasus countries after the Nagorno Karabakh war and since the Russian invasion of Ukraine.

The purpose of the Summer Academy was to provide support and consultation to the researchers to finalize their policy briefs and papers. The young researchers presented their works in progress, engaged in wider discussions with the local experts, and attended seminars corresponding to the topics of their papers.

After the opening ceremony, participants attended the round-table discussion on the topic – “Impact of Russian Invasion of Ukraine on the Wider Black Sea Security:  the case of Georgia,“ which was the largest event under the umbrella of the Summer Academy. At the event, Salome Kandelaki, junior policy analyst of GIP, presented the preliminary findings of the research paper on the discussion topic.

Discussants of the event were Teona AKUBARDIA, Deputy Chair, Defence and Security Committee, Parliament of Georgia, who talked about the wider Black Sea security dilemma from the South Caucasus perspective, and the second discussant Alexander VINNIKOV, Head, the NATO Liaison Office in Georgia made a short overview regarding the role of NATO in the wider Black Sea security.

The round-table discussion was followed by the first thematic session – “EU’s Bilateral Relations with the EaP States: The Cases of Georgia and Armenia.“ The first working day ended with the presentations made by the project participants from Georgia and Armenia Erekle IANTBELIDZE, EU Project Officer, Policy and Management Consulting Group (PMCG), and Magda ARSENYAN, Lecturer, Public Administration Academy of the RA – ARMENIA who in their presentations responded to the following questions:

On the second day of the Summer Academy, the participants visited the Parliament of Georgia and met the parliamentary fraction members of political parties “Lelo for Georgia” and “Strategy Agmashenebeli.” The visit was followed by the thematic session about “Strategic Relations of the South Caucasus States and the EU,” where the guest speakers were Dr. Shalva DZEBISAHVILI, Associate Professor, Supervisor of the Programs of IR and Politics at the University of Georgia and Tamar PATARAIA, Board member at Civil Council on Defense and Security. At the end of this panel, two young researchers presented the key findings of their preliminary research.

The last day of the Summer Academy started with the tour at the National Museum of Georgia, followed by the thematic sessions. The first thematic session was about the  “Feminist Approaches to Conflict Resolution,” where the guest speaker was Shorena LORTKIPANIDZE, Co-founder and board member, Civil Council on Defense and Security, who talked about a feminist perspective on conflict management.

The presenter of this thematic session from the young researchers was from Azerbaijan, Lala DARCHINOVA, Co-founder and project manager, Feminist Peace Collective who made a presentation of the preliminary findings of her paper about:

The second thematic session of the last day related to “Long-Term Diversification Paths and Energy Transitions,” where the guest speaker was Murman MARGVELASHVILI, Director, WEG-World Experience for Georgia, made an overview regarding energy diversification to decrease dependency on the Russian market.

The presenter of this session from the young researchers was Georgian,  Lela KANKADZE, MA student, Colleague of Europe, who presented her paper key findings about:

Both session presentations of the researchers were assessed by the guest speakers and were given recommendations. The final part of the session was followed by the group discussion and concluded with the concluding remarks.

The project is being continued, and in Autumn, GIP will publish the final publications of the young researchers, which will be presented before the relevant stakeholders in South Caucasus states.

Summer Academy is organized by the Georgian Institute of Politics (GIP) together with the Heinrich-Böll-Stiftung South Caucasus under the framework of the joint project “Analyzing Geopolitical Shift in the South Caucasus.” 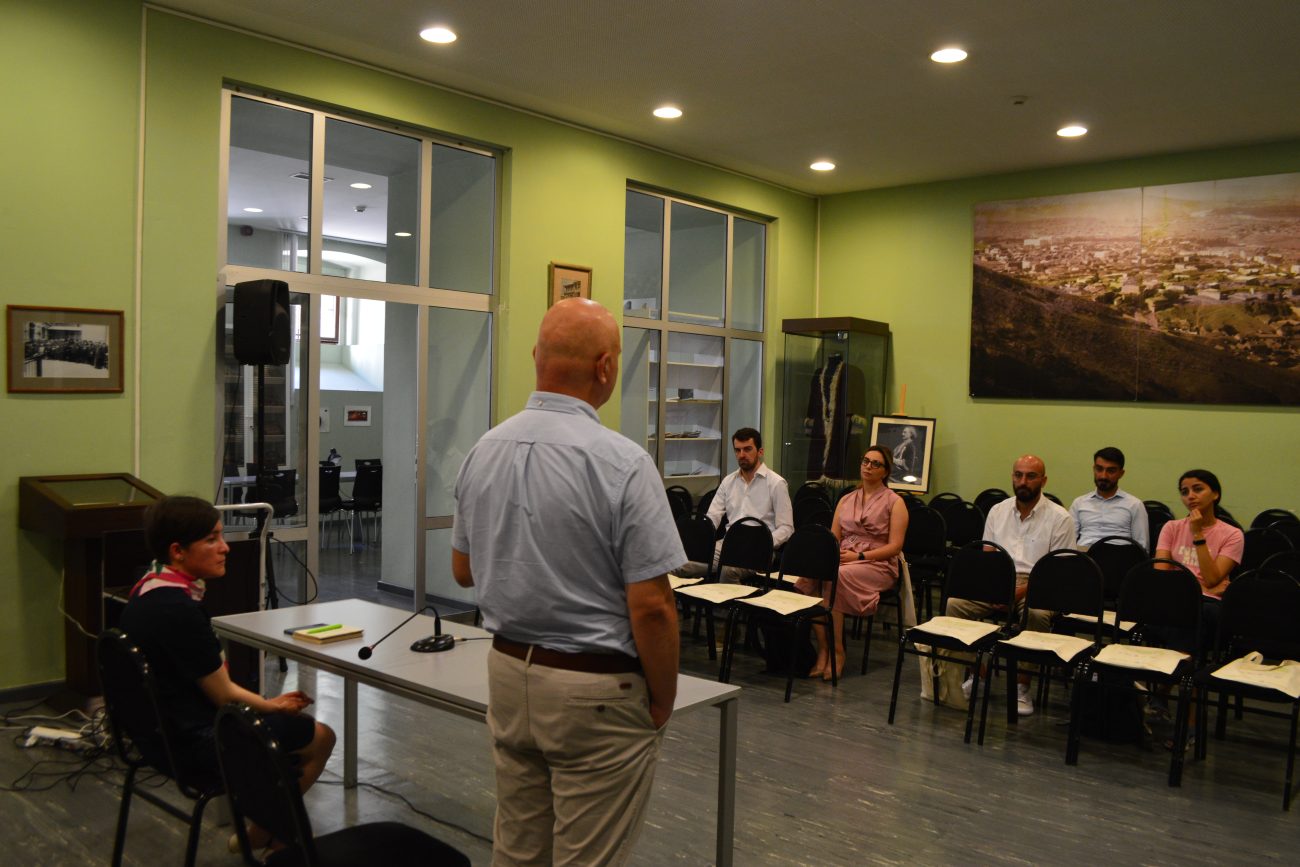 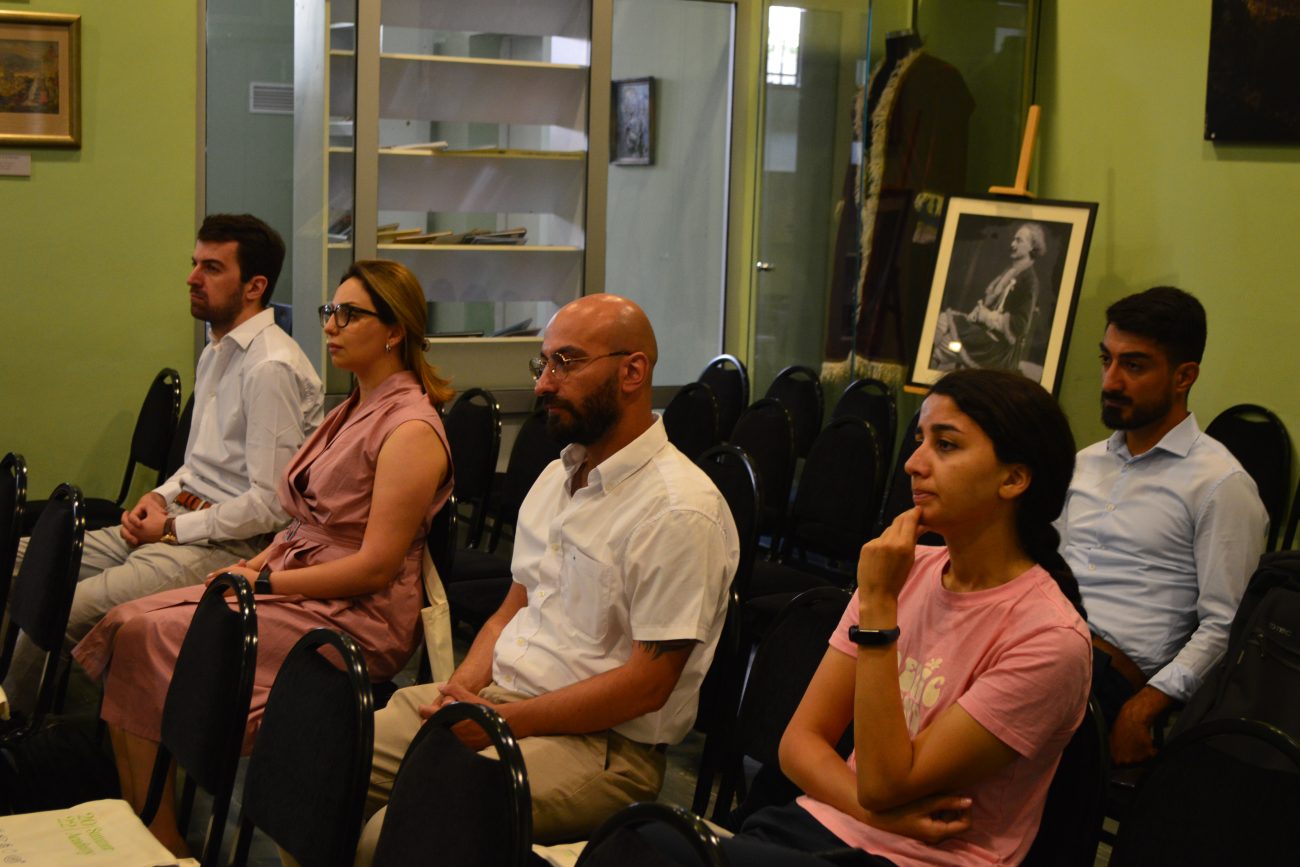 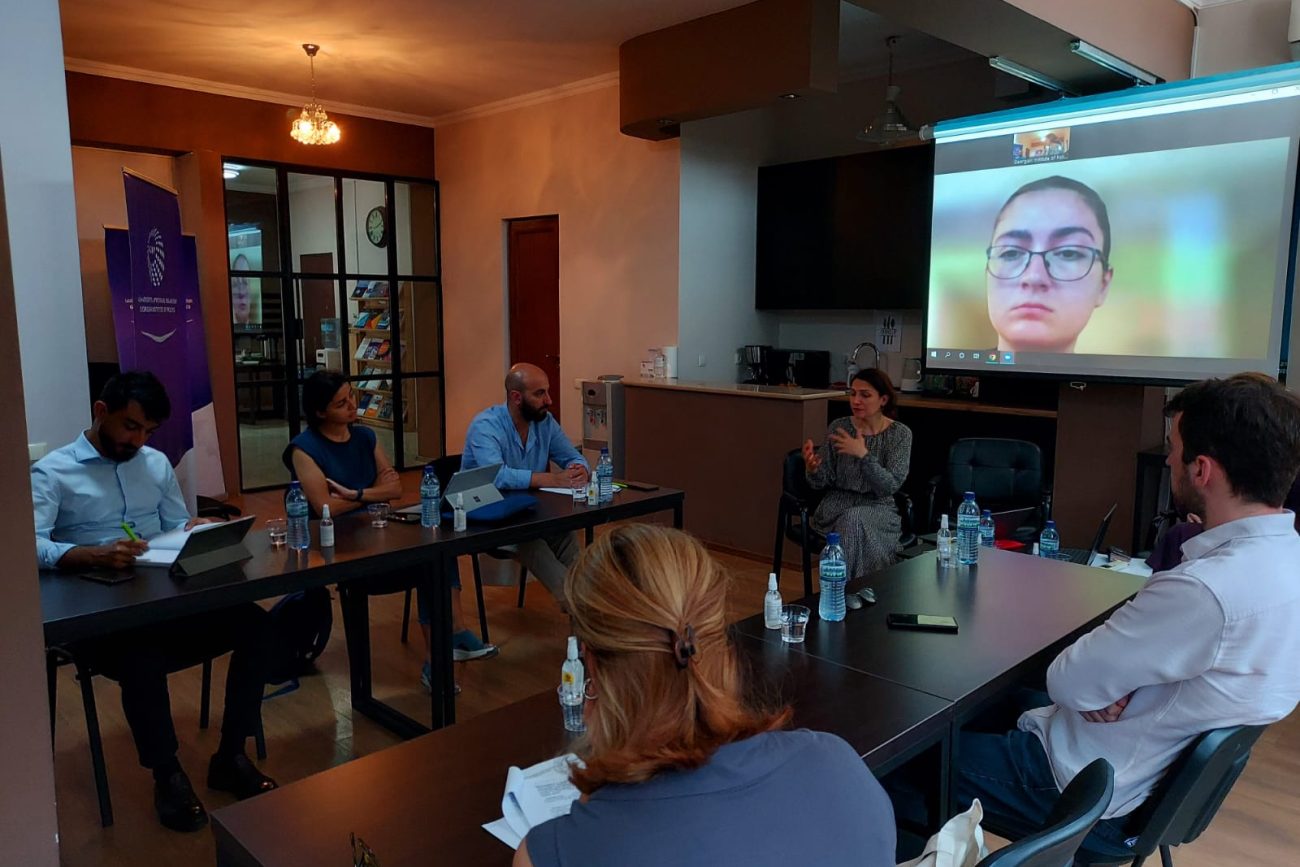 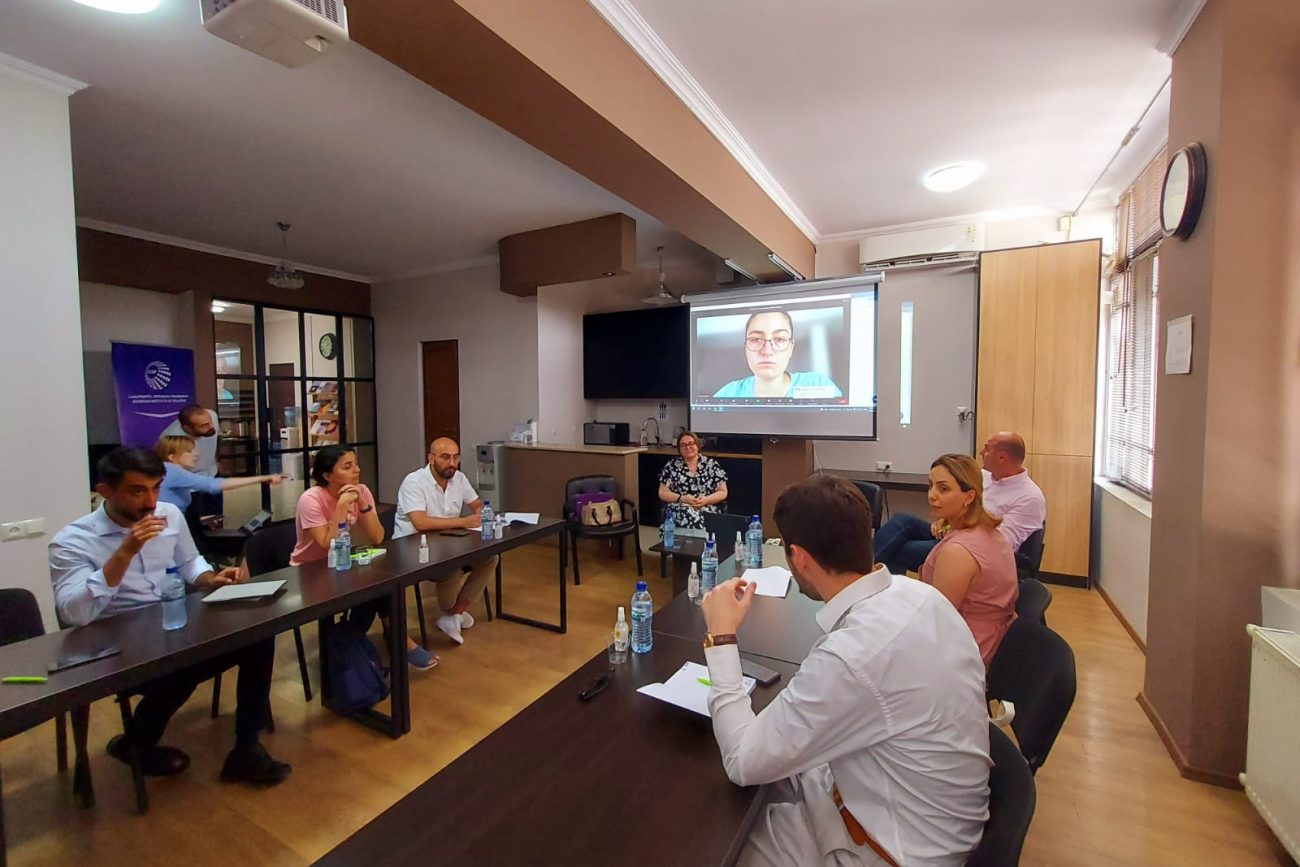 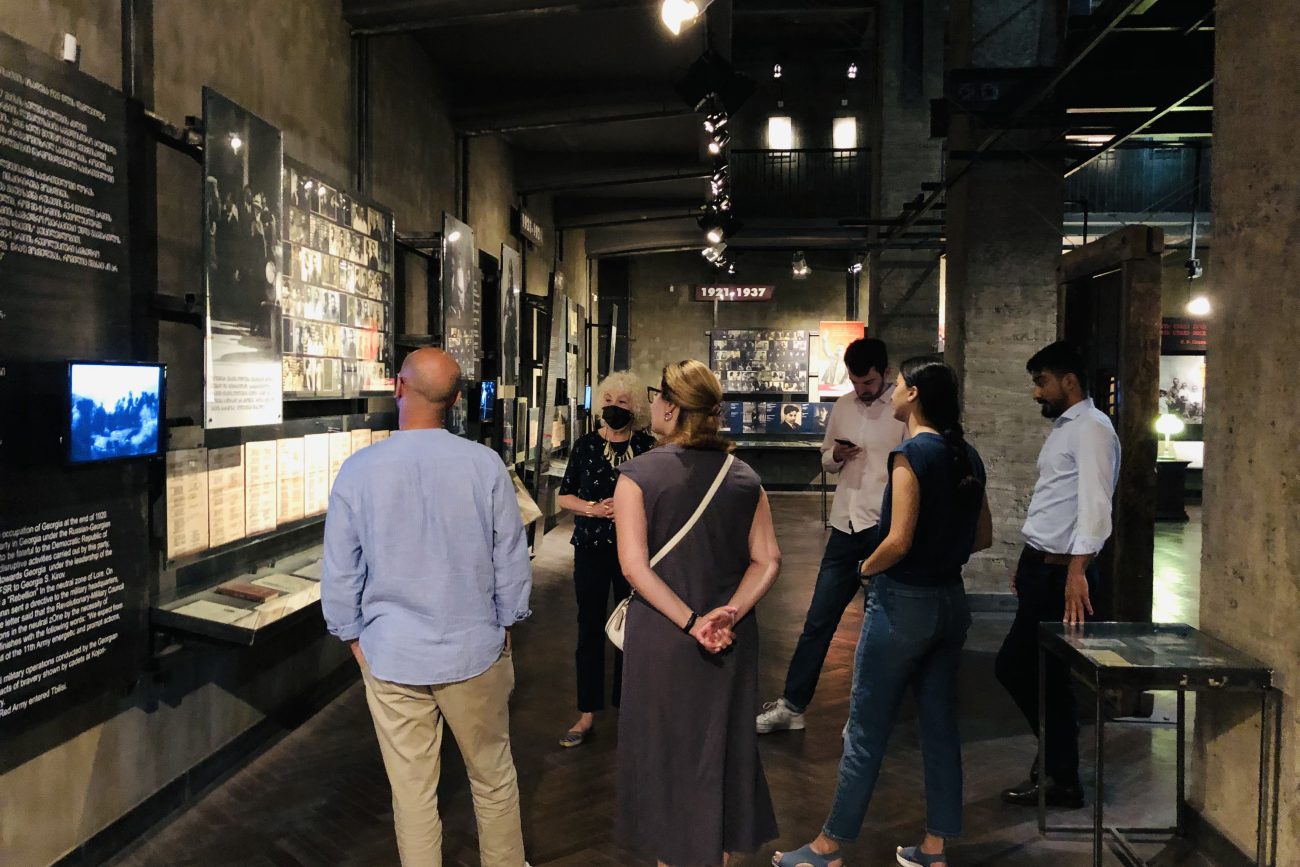 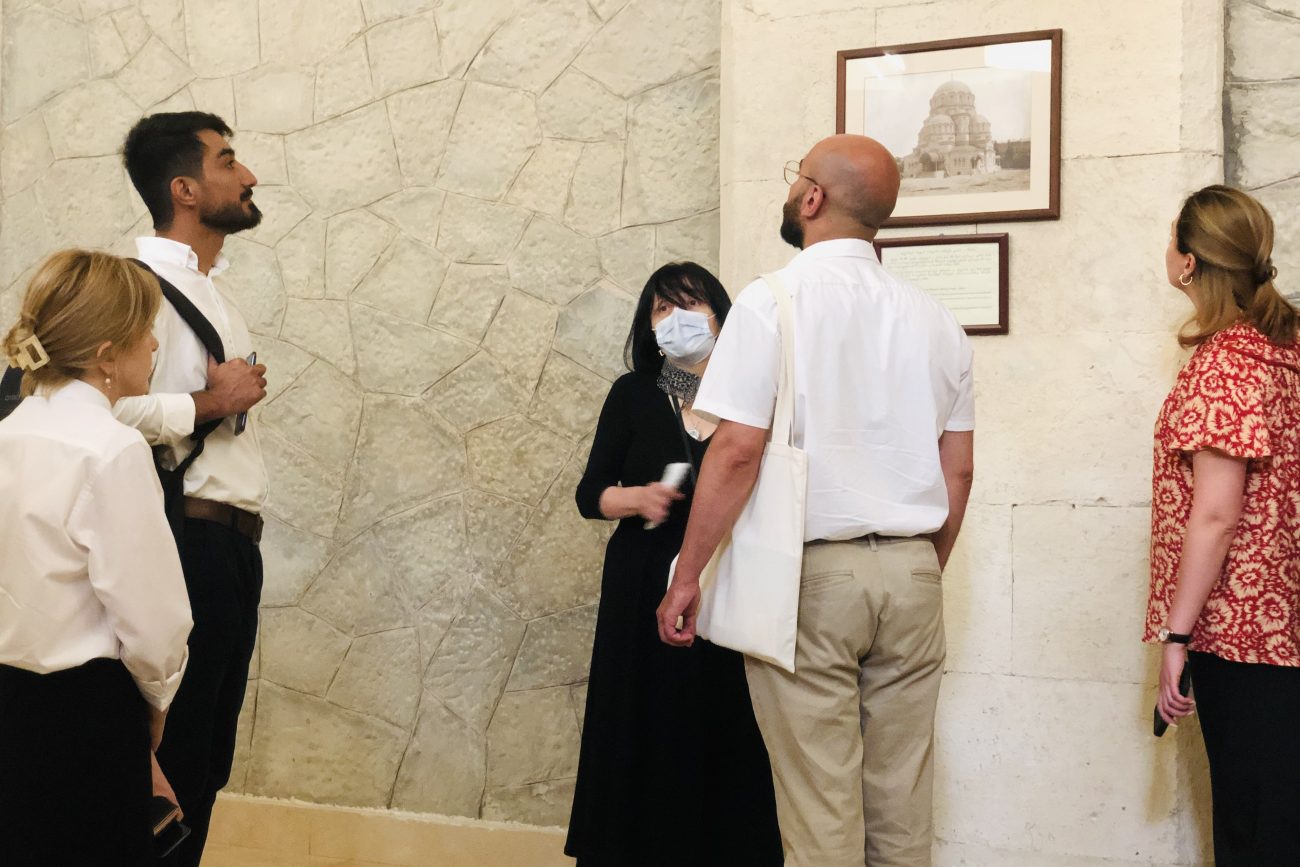 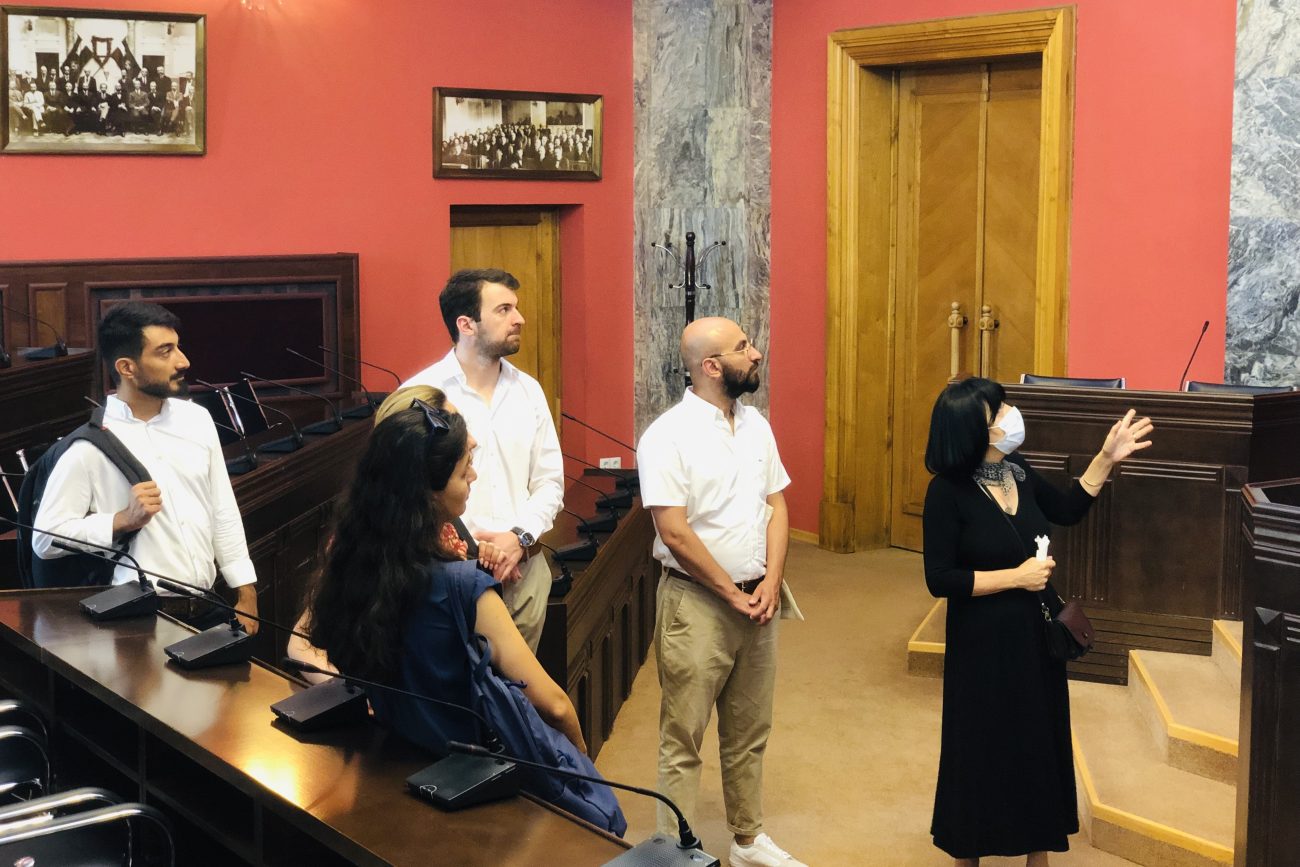 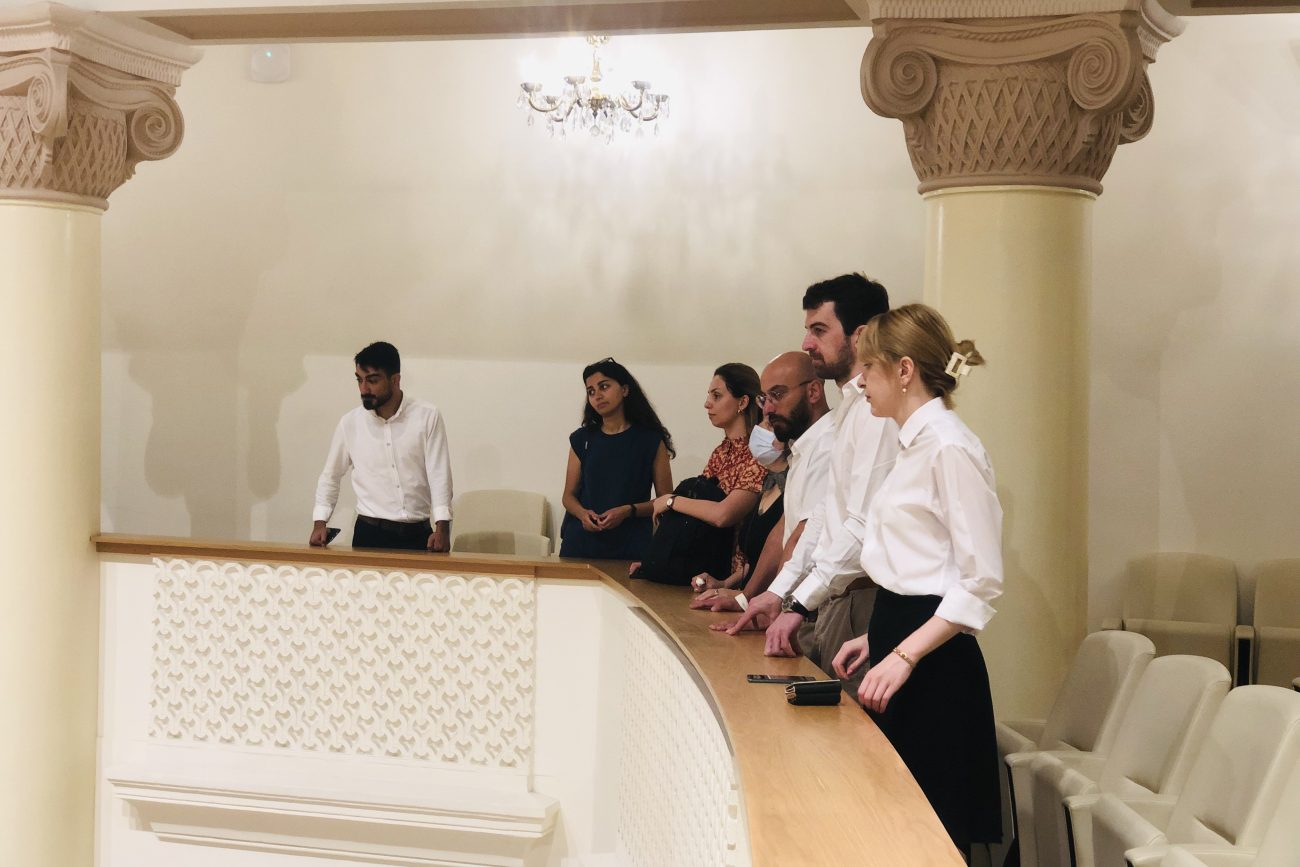 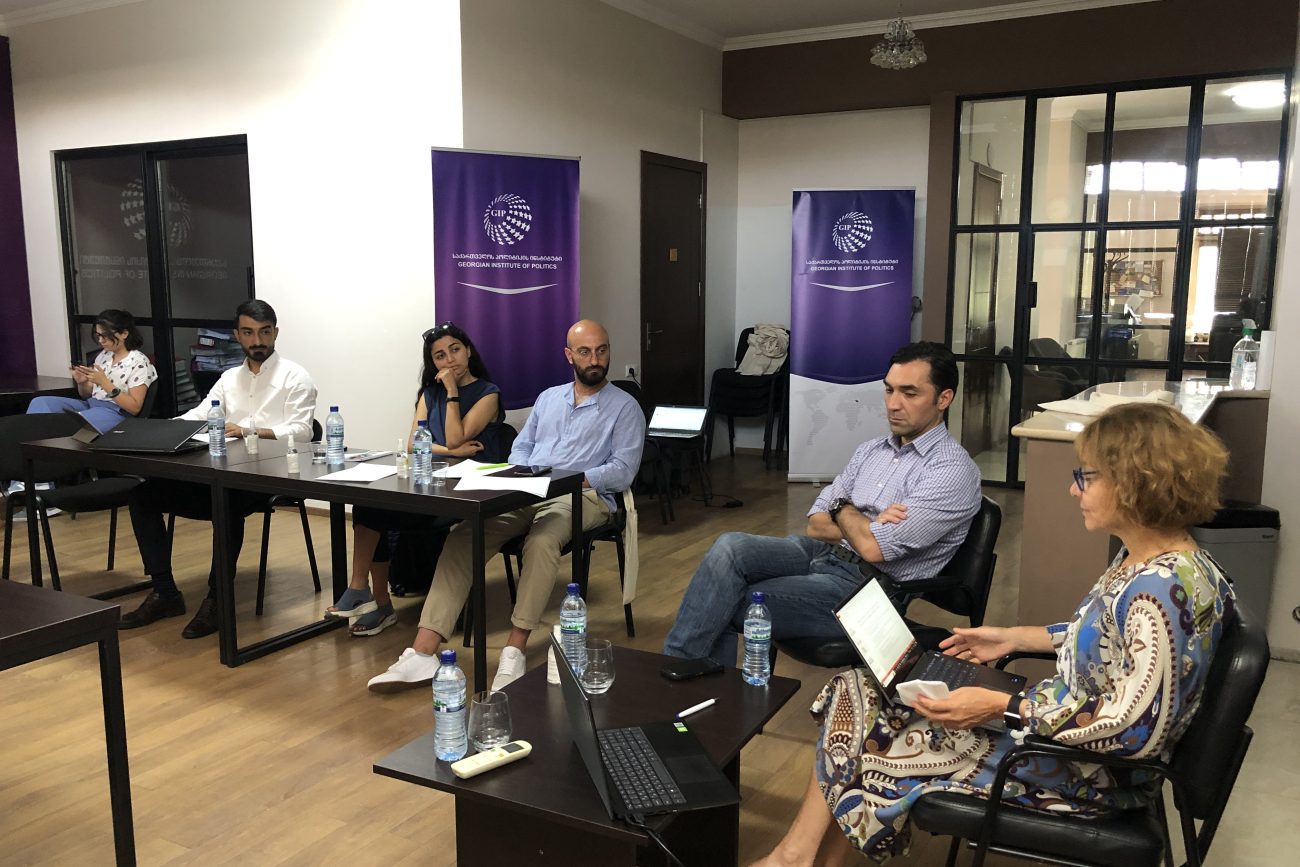 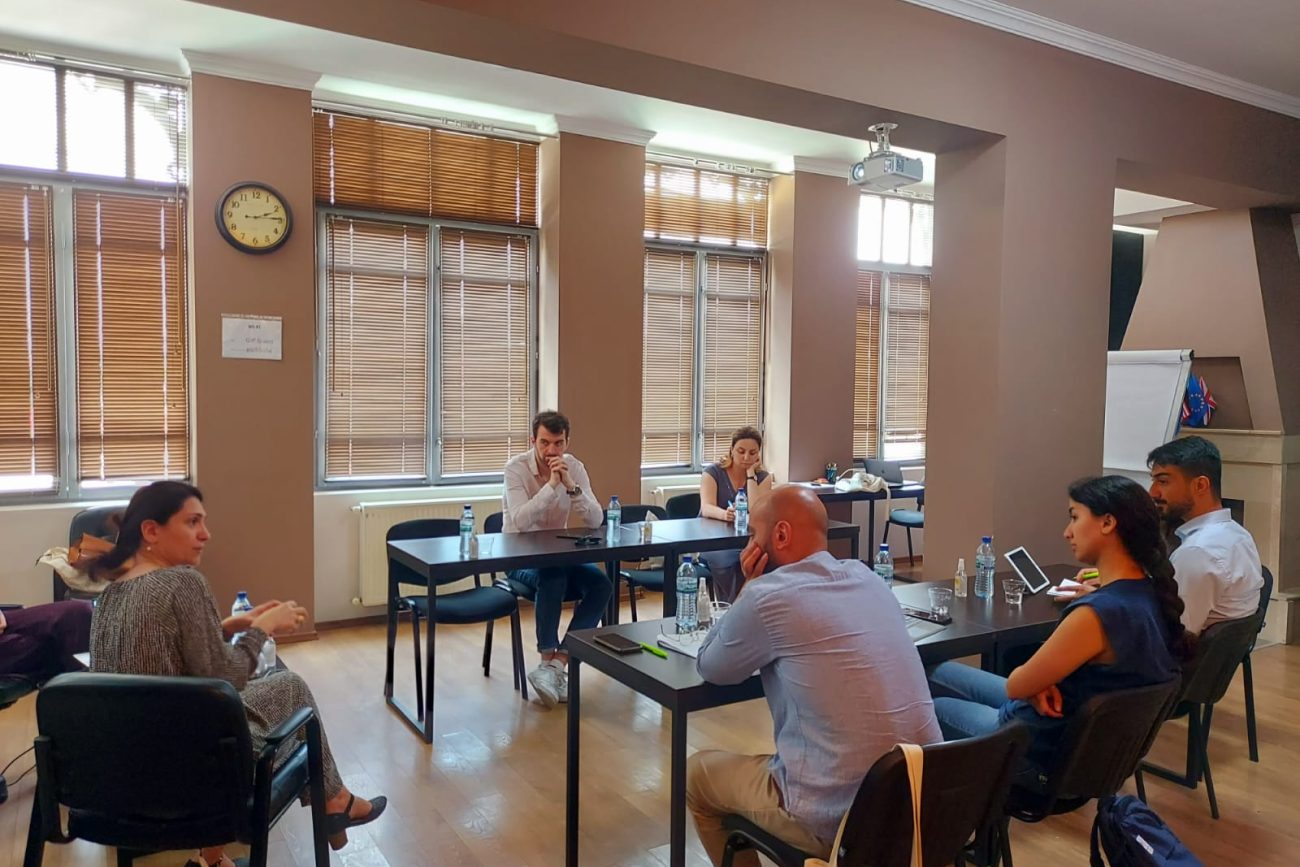 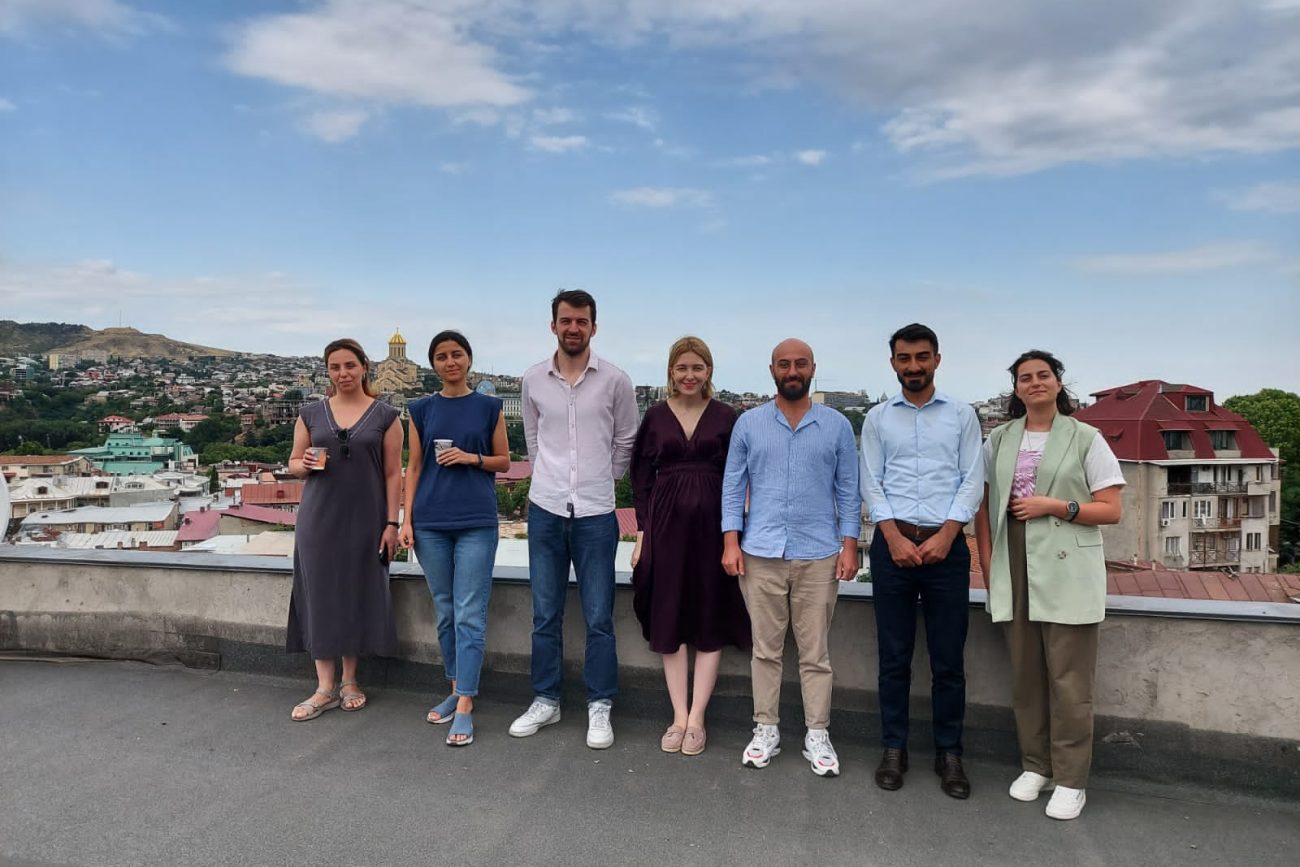 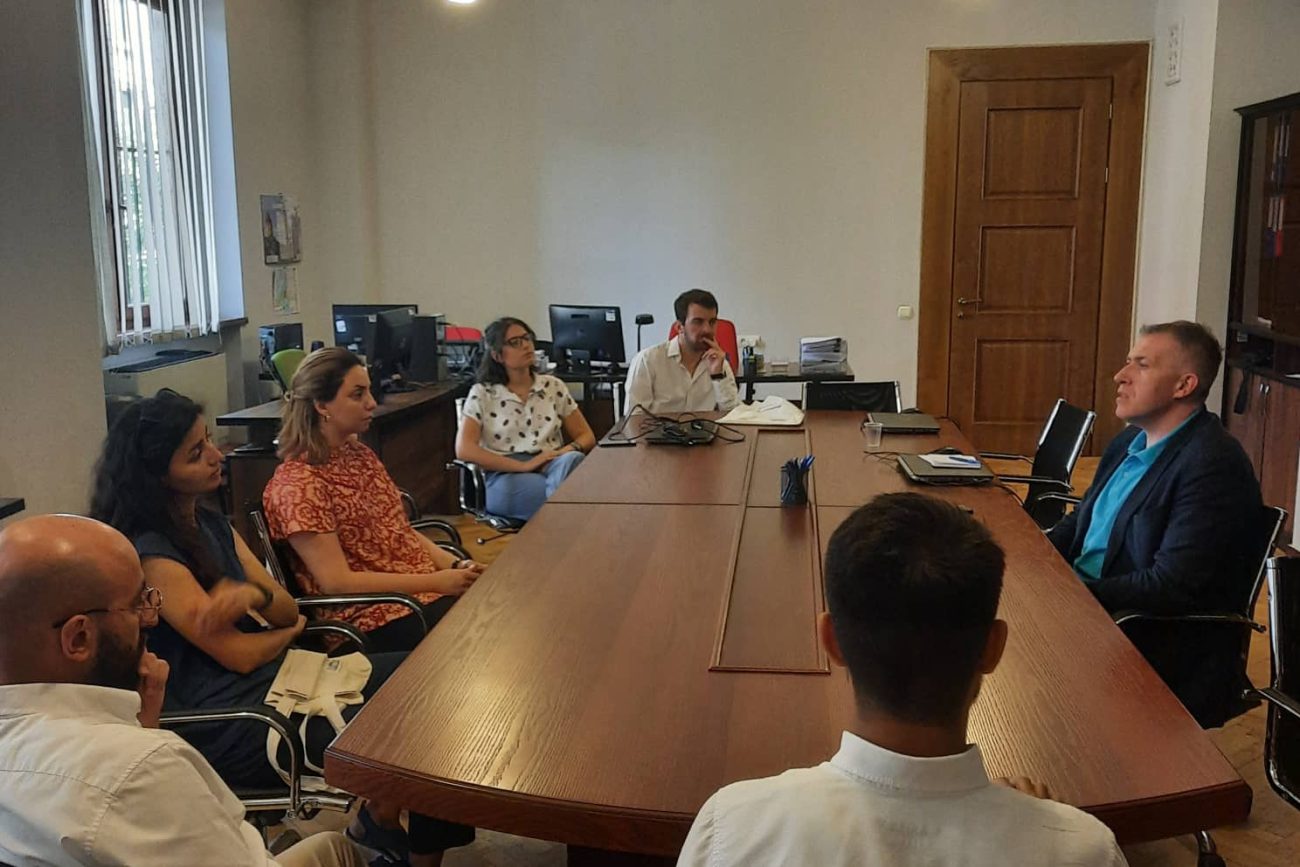 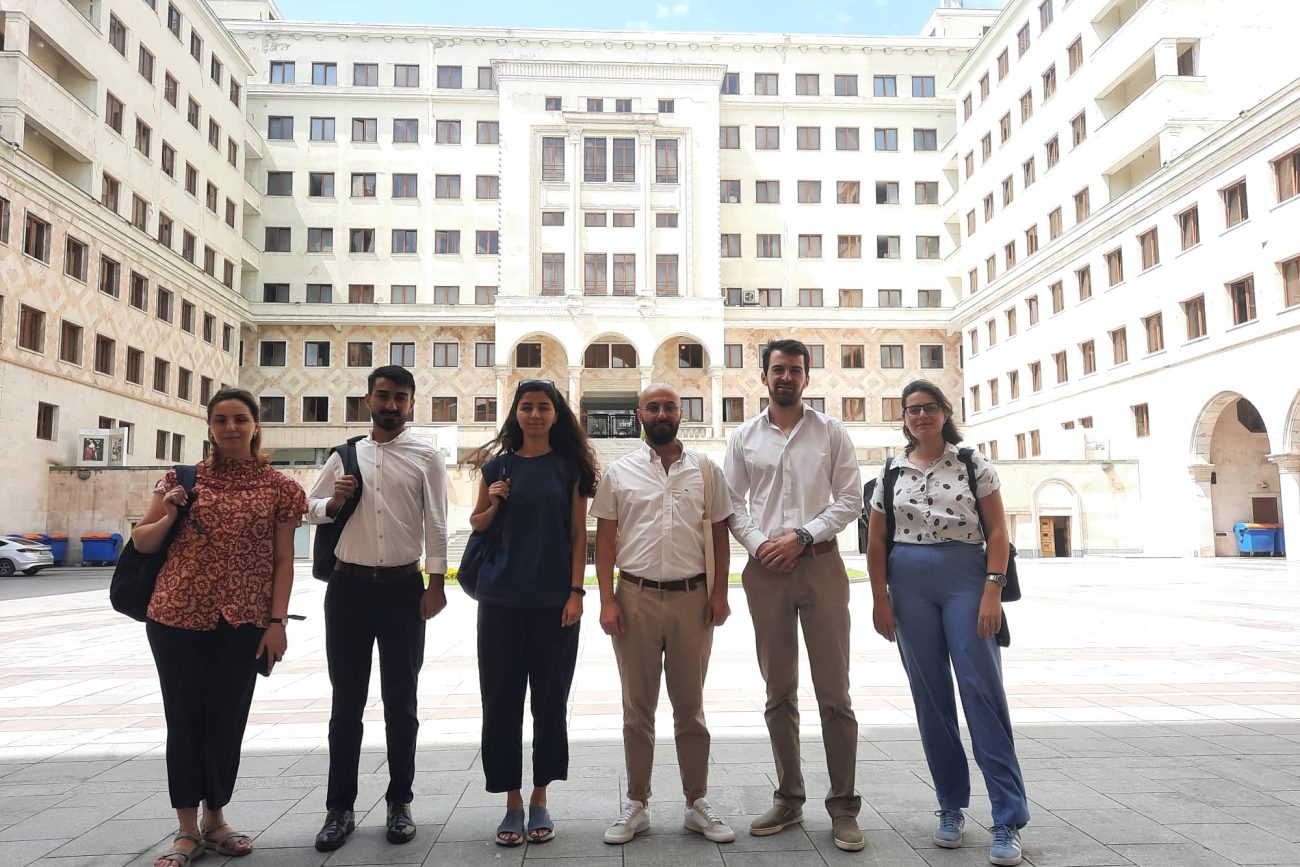 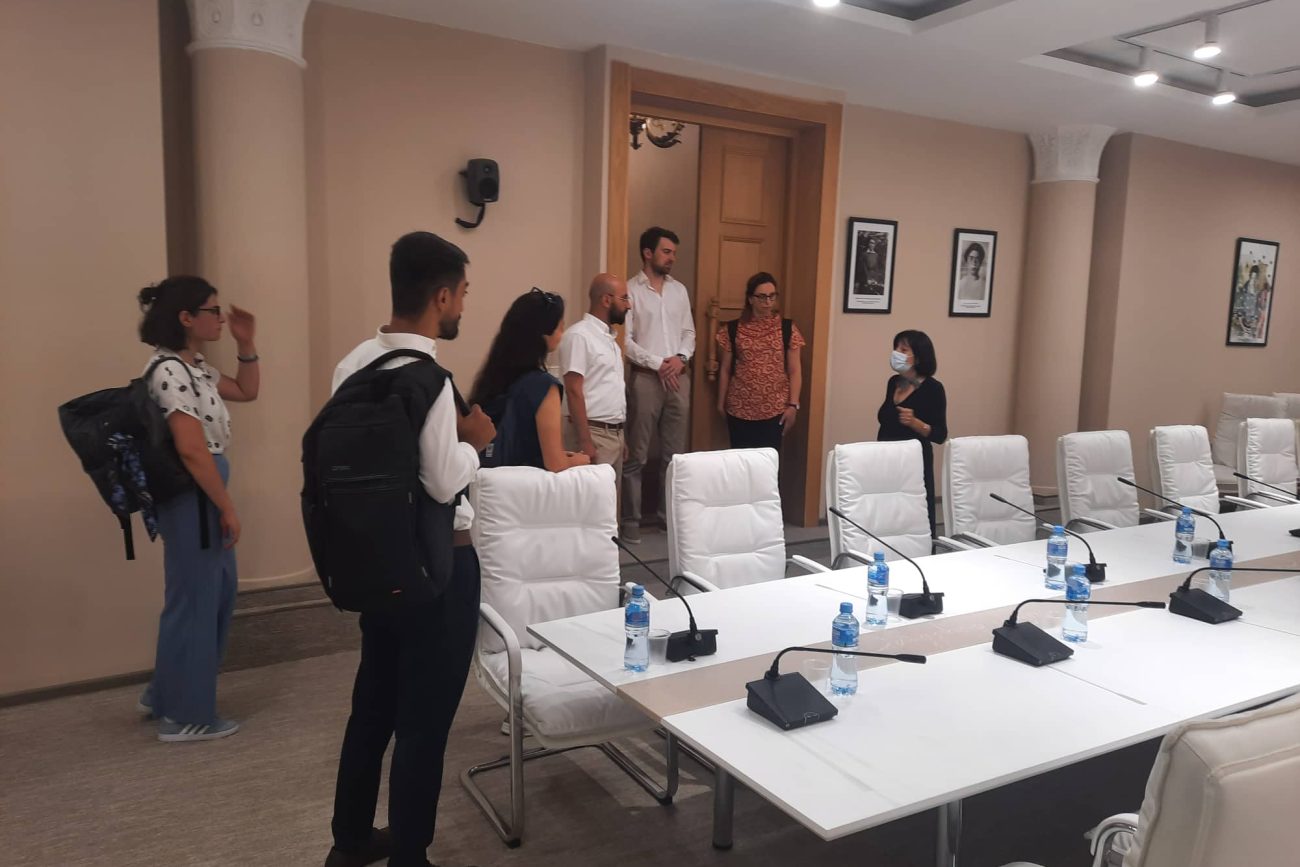 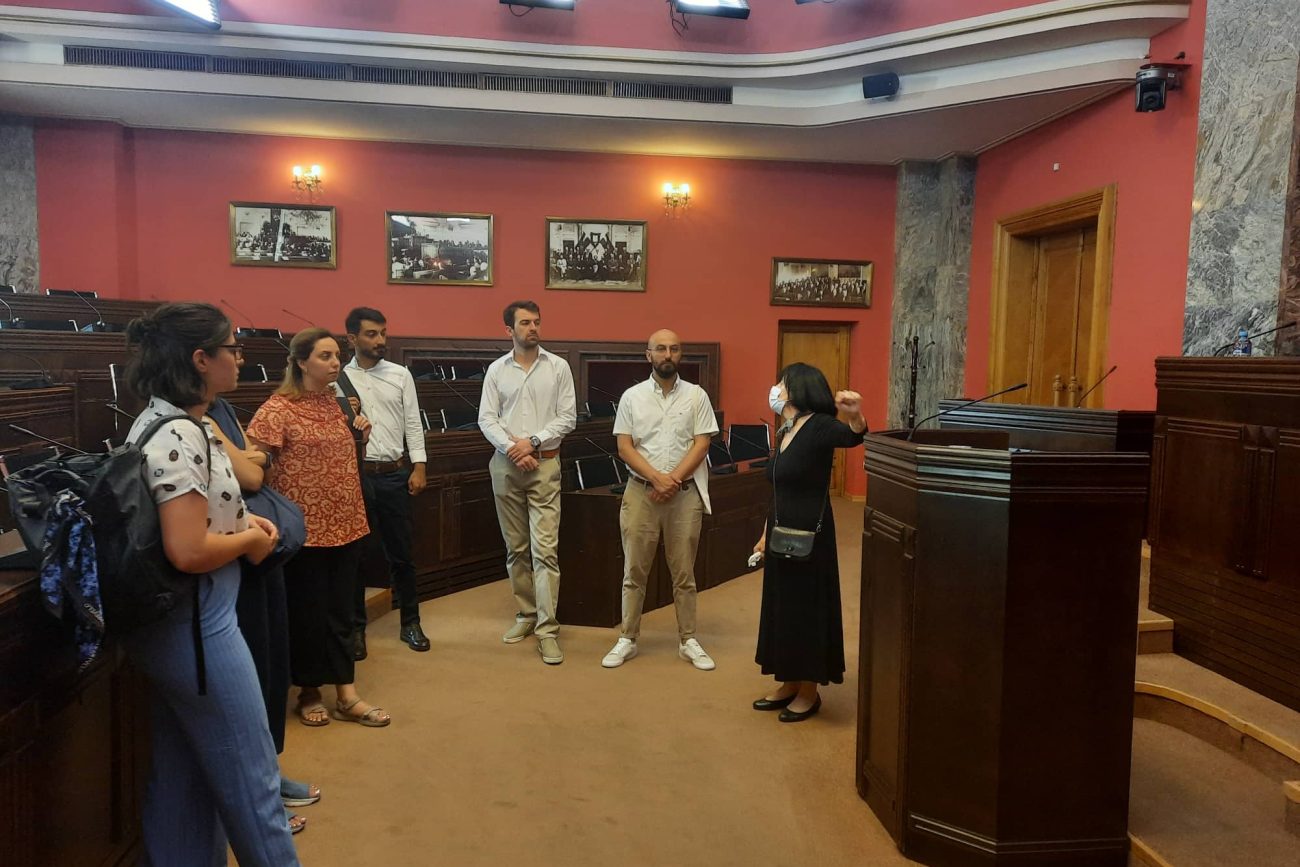 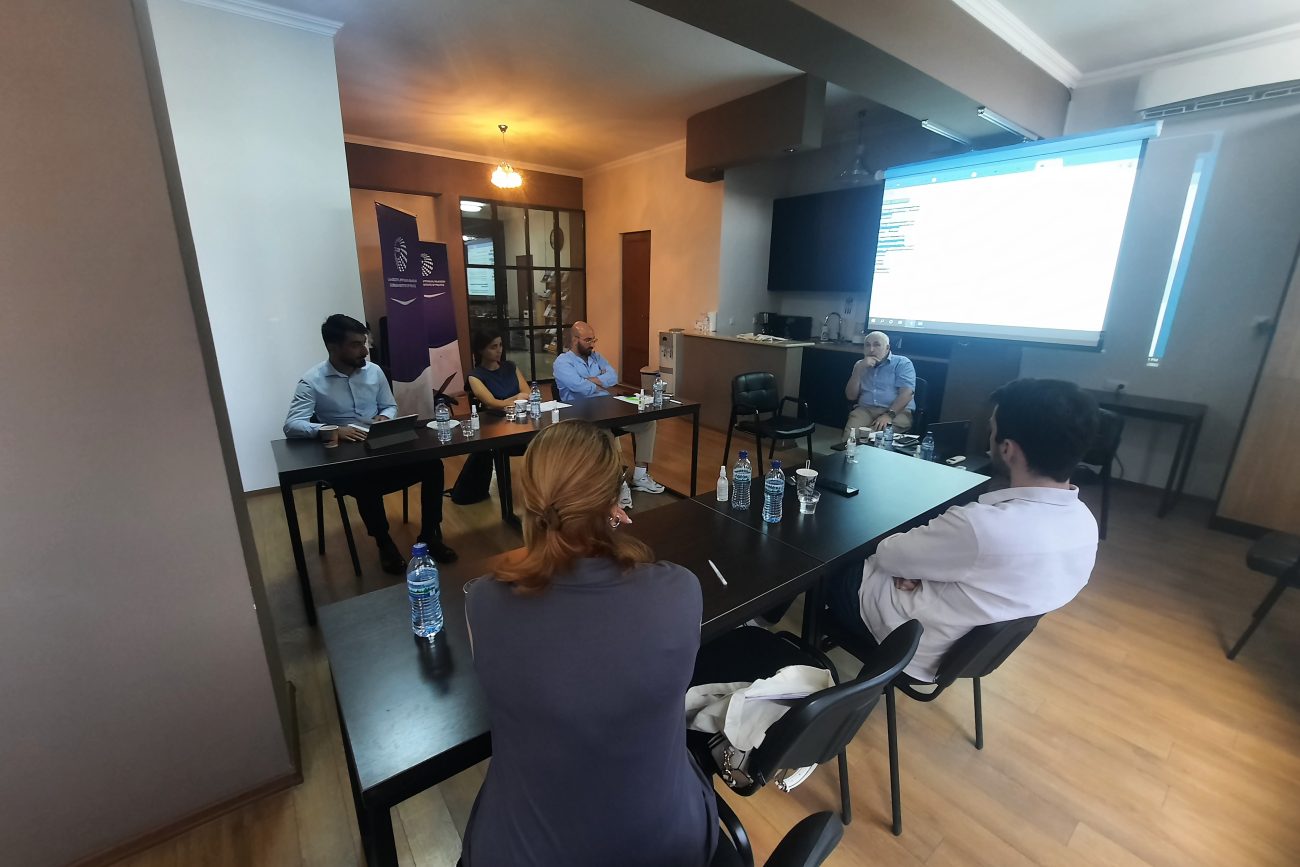 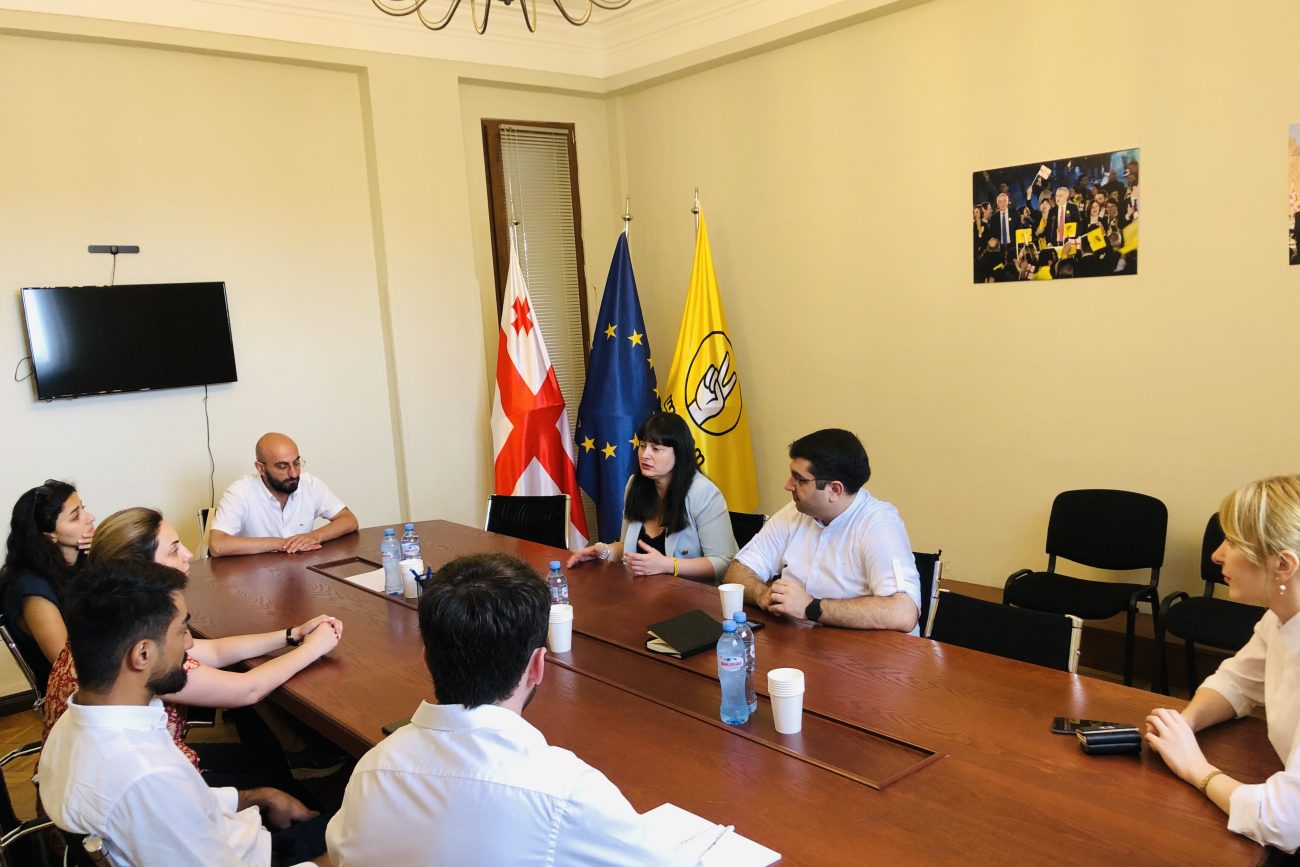 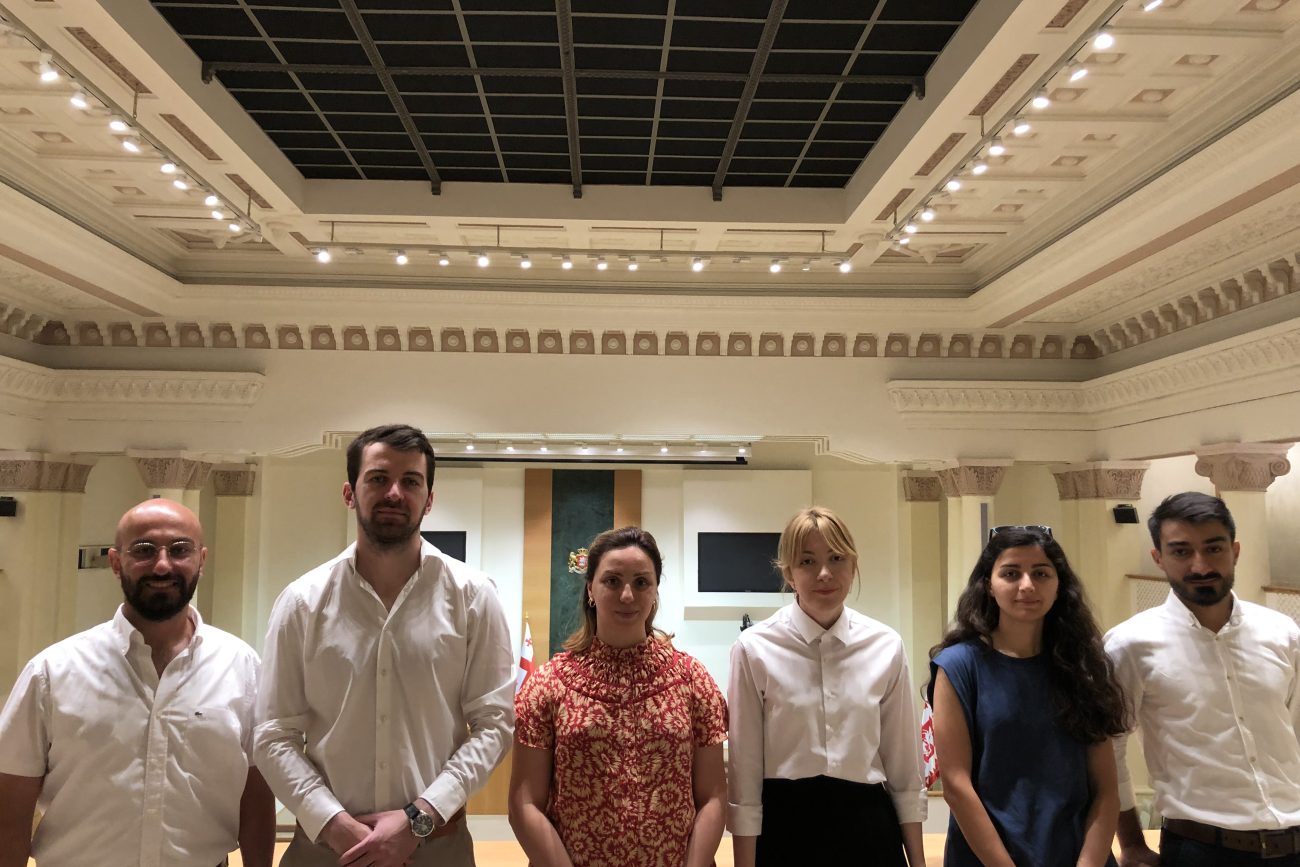 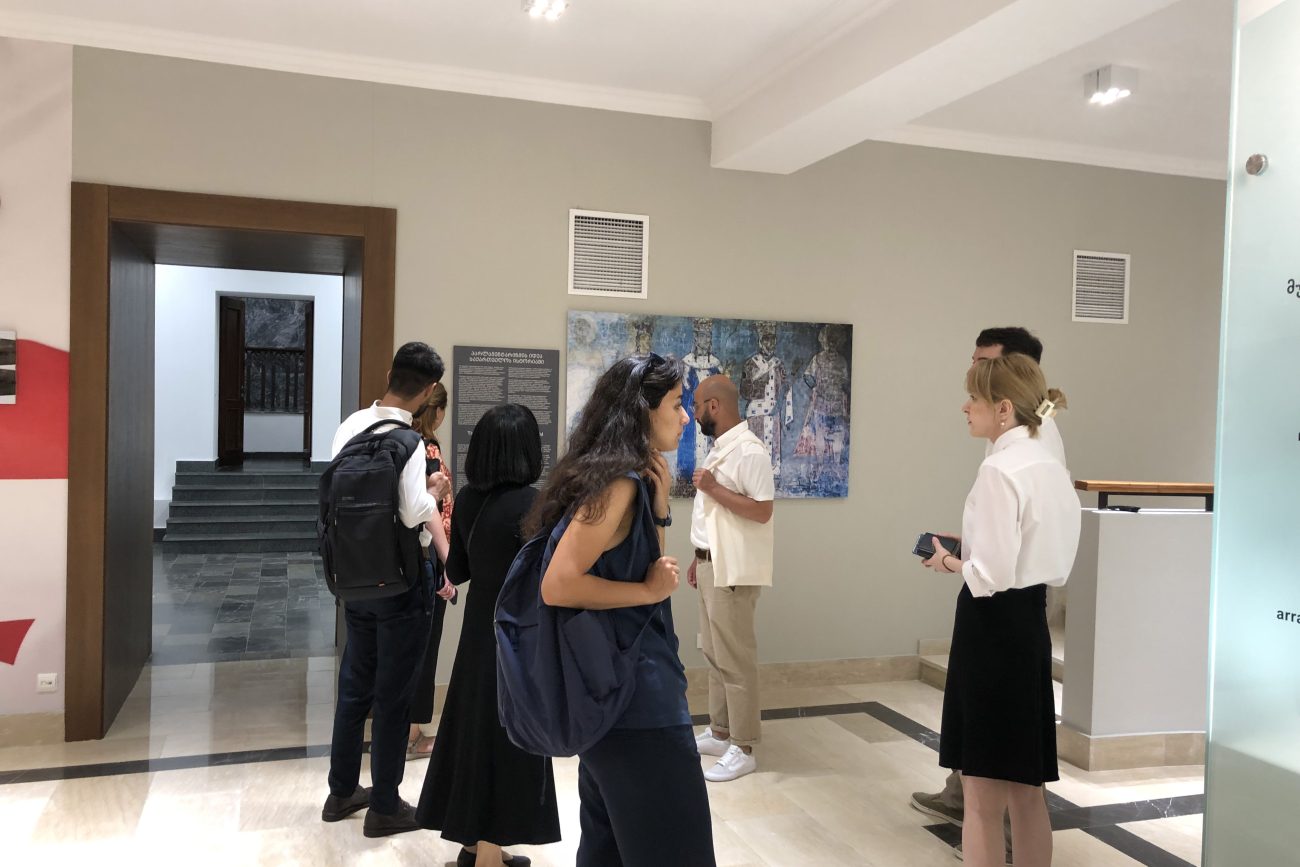