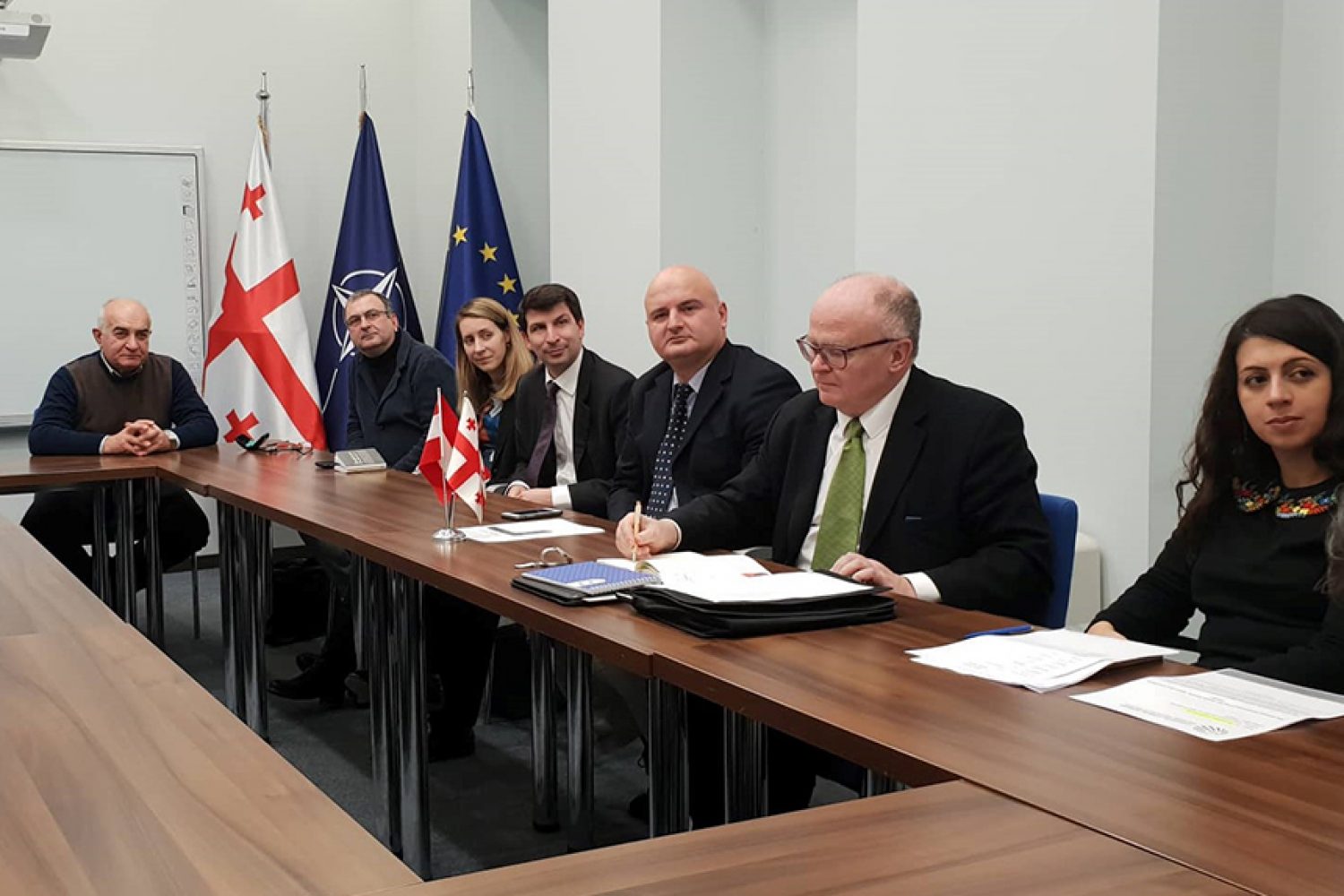 On December 11, 2018 Georgian Institute of Politics (GIP) hosted a closed meeting of representatives from Georgian think-tanks, NGOs and academia with the Austrian Special Envoy on Eastern Partnership, Ambassador H.E. Thomas Buchsbaum. The event aimed at discussing Eastern Partnership initiative, as well as, Georgia’s Democratisation and Europeanisation processes, its opportunities and challenges.

The meeting, initiated by Embassy of the Republic of Austria to Georgia, was held at Information Center on NATO and EU. 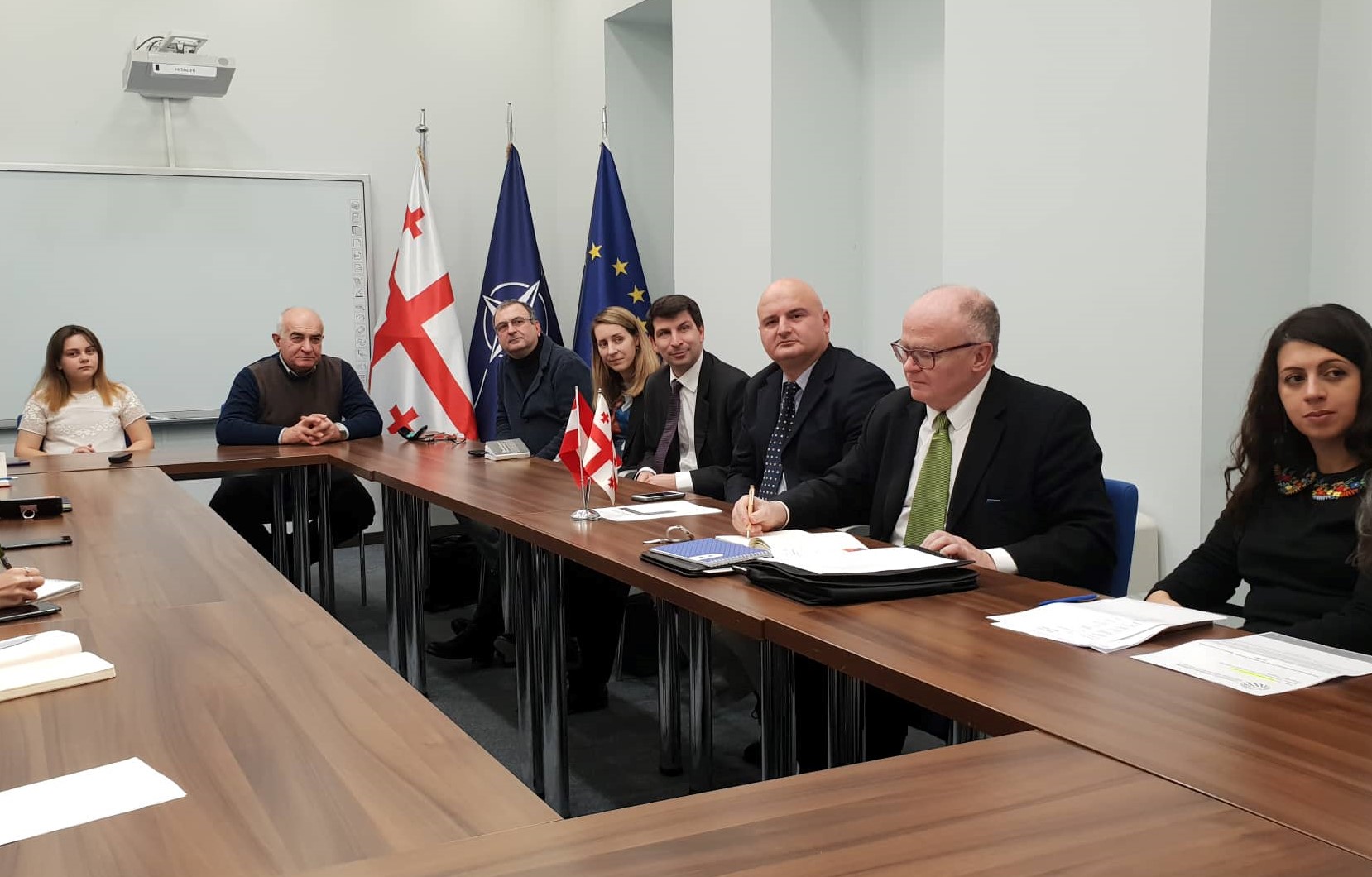 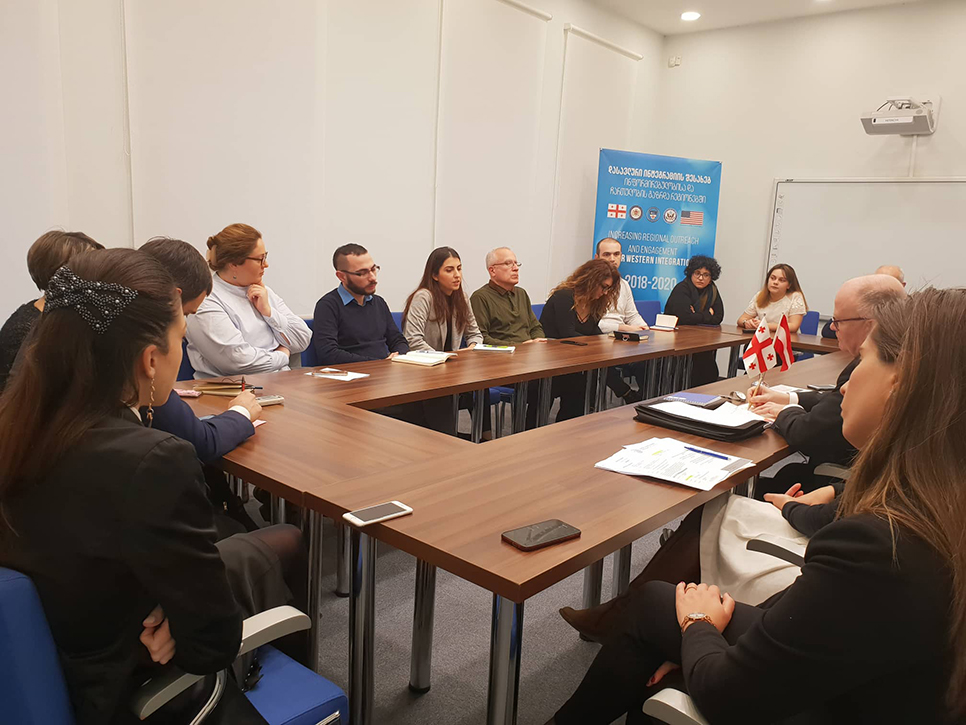