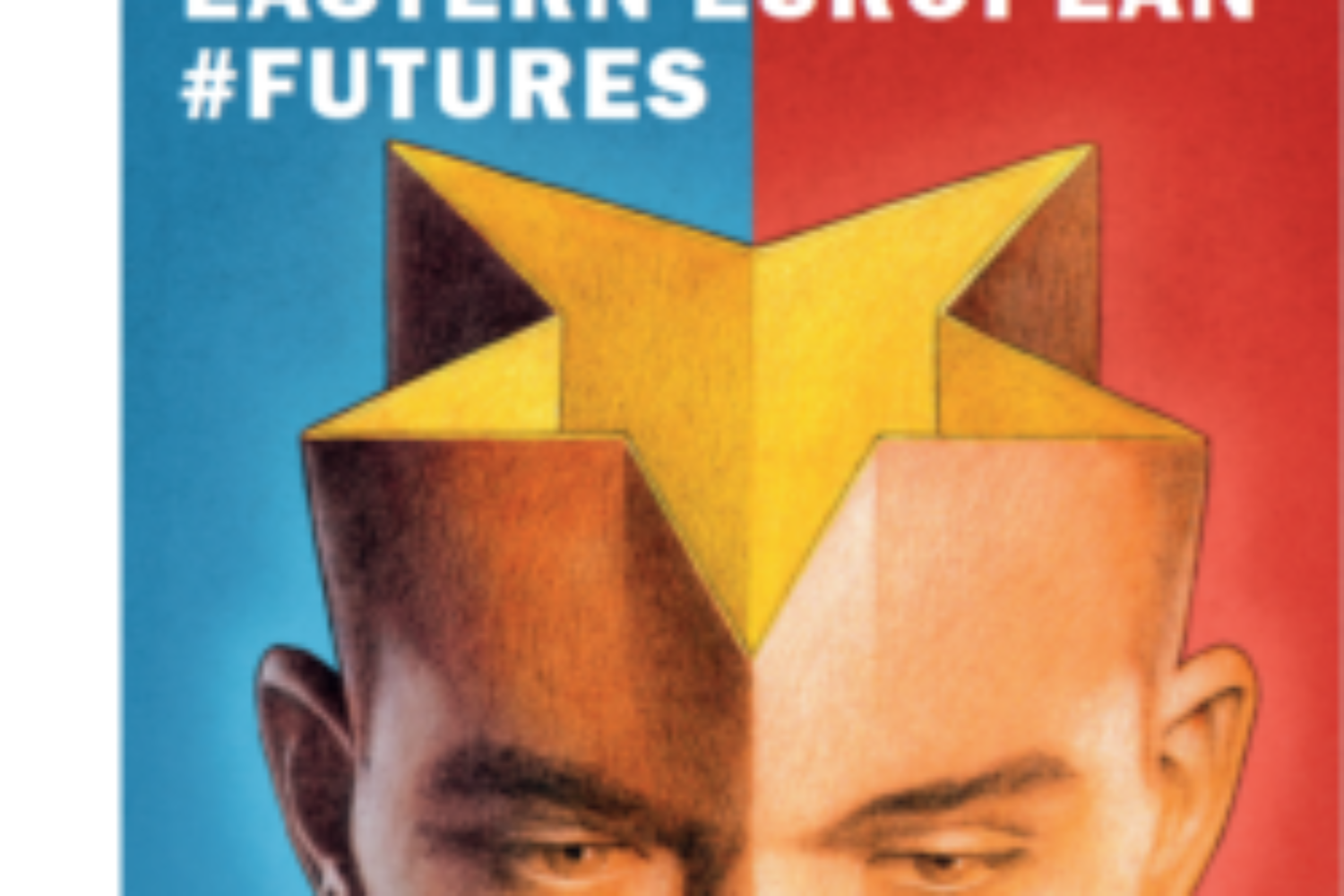 On March 19, 2021, GIP held an online workshop with activists, journalists and students from Armenian and Azerbaijani ethnic minority groups on inclusive Europeanization and ways to achieve it.

Since its inception in 2009, the Eastern Partnership (EaP) has based its objectives on “fundamental values, including democracy, the rule of law and the respect for human rights and fundamental freedoms“. It underlined the value-based approach that guided the EU’s policies in its neighborhood, seeking to support sustainable prosperity and enhance stability in the region.

As the EaP enters its second decade, the EU is expected to give new impetus to its normative aspirations, to strengthen its global engagement strategy in the region. The report on the “Scenarios for the Eastern Partnership 2030” highlights the civic emancipation as one of the more positive scenarios for the EaP countries, including Georgia: “The emancipatory power of civil society to define, defend and demand changes in society becomes a key future of the Eastern Partnership region.”

The political integration of vulnerable groups such as ethnic minorities becomes particularly important in the context of Georgia’s EU integration. Europeanization has been a transformative force driving Georgian government in its reforms as well as societal changes. However, ethnic minorities in Georgia have seen limited benefits from EU integration, due to social and economic problems, limited political participation and access to information.

The event aimed to discuss the role of ethnic minorities in Georgia’s Europeanization, ways to make it a more inclusive process, and focus on the advocacy for change by the vulnerable groups such as ethnic minorities.

The event is part of EaP 2030 Scenarios Week organized by Res Publica Foundation/Visegrad Insight with the support of the Black Sea Trust. It aims to reflect on the report “Scenarios for the Eastern Partnership 2030” which was jointly developed by Visegrad Insight, the German Marshall Fund of the United States and through workshops and collaboration with over thirty analysts, journalists, policymakers, civic activists, digital community and business leaders from the six countries of the Eastern Partnership.