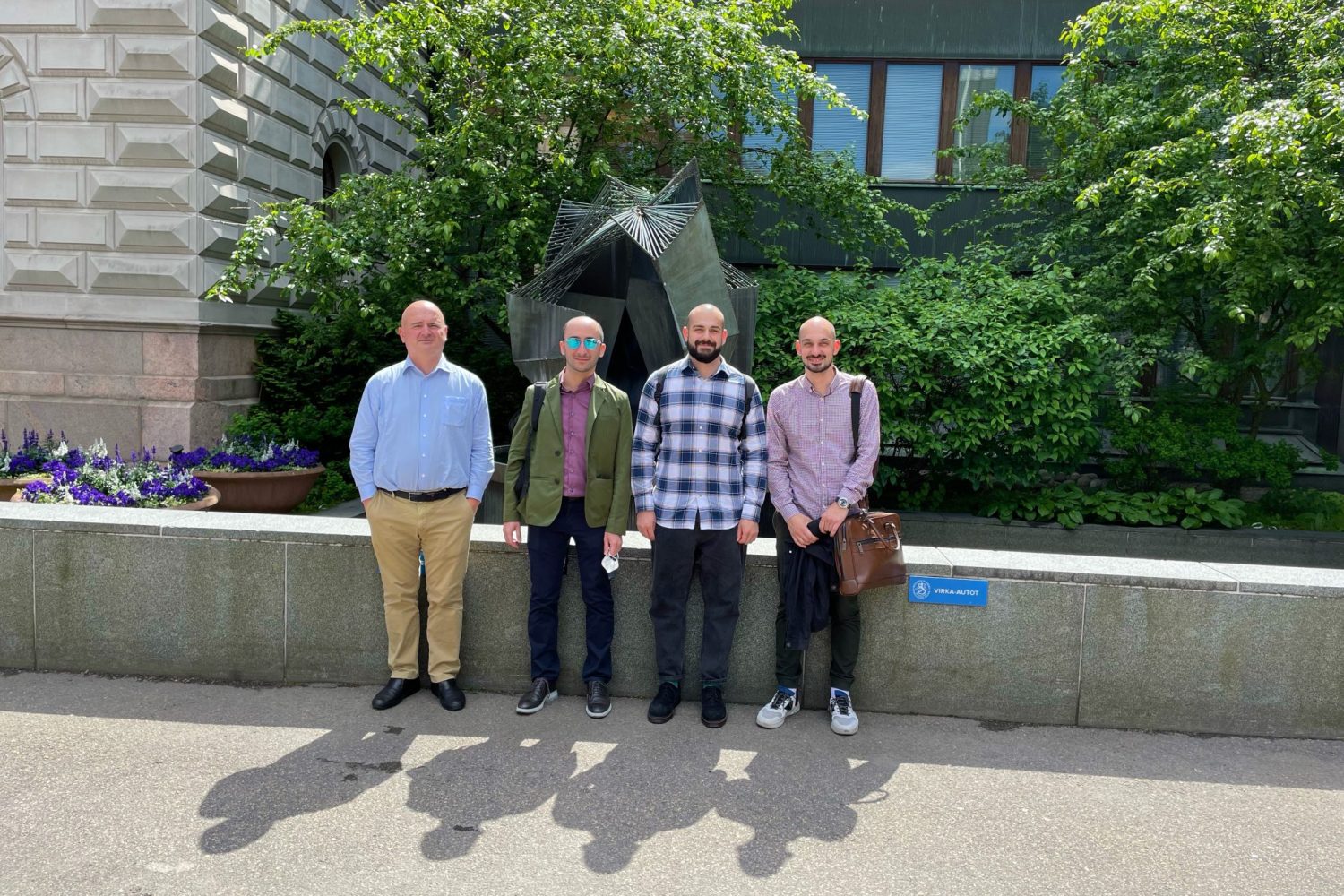 Georgian Institute of Politics has participated in the consortium meeting of DeRadialisation in Europe and Beyond: Detect, Resolve, Reintegrate (D.Rad), held in Helsinki between June 19-22. The three-day conference included a meeting between the Principal Investigators of the project, training for junior scholars, and planning future activities and strategies.

Please find more details about the project and GIP’s contribution on the following link: https://dradproject.com/?page_id=293