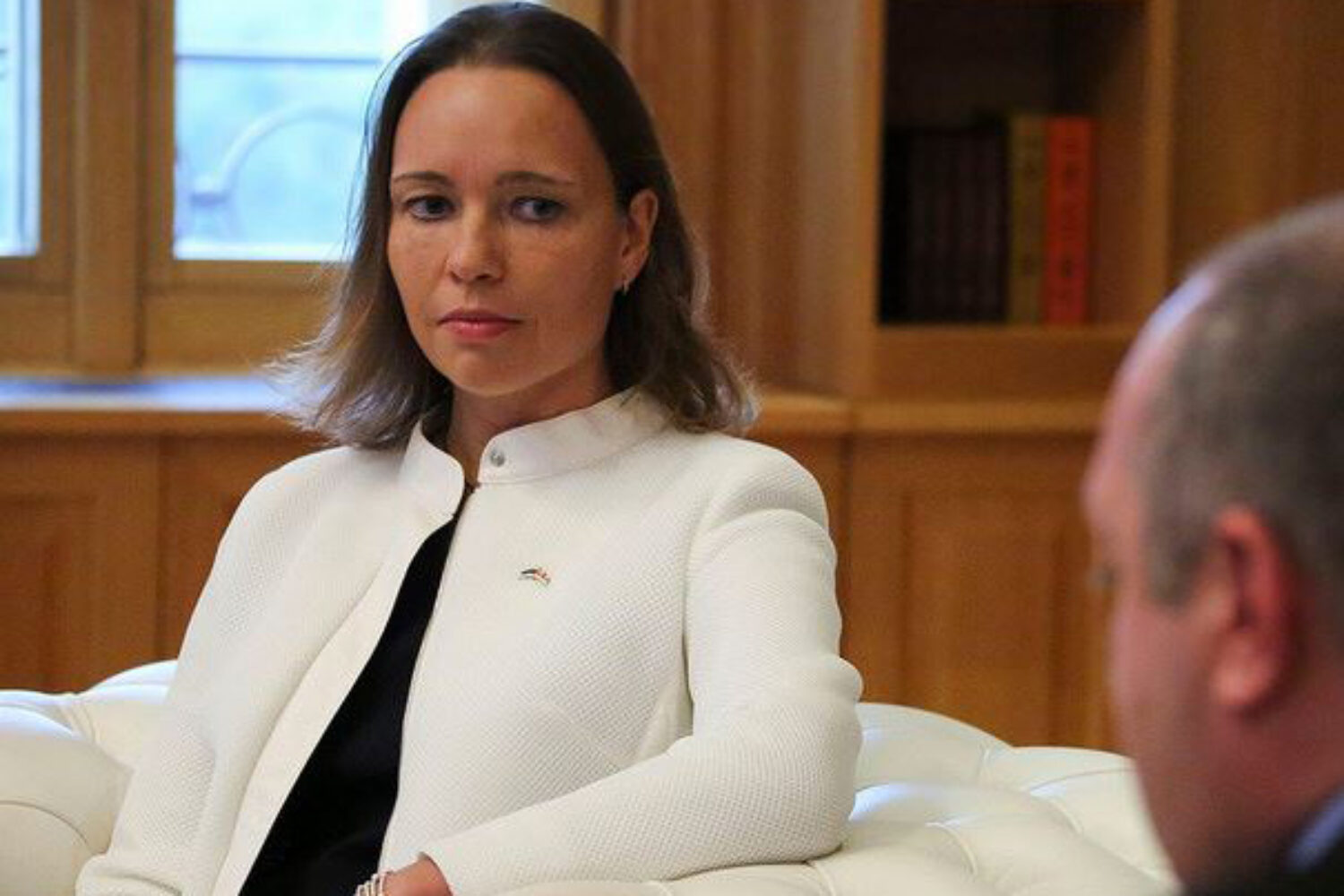 Mariam Grigalashvili’s interview with the Ambassador of the Republic of Estonia to Georgia and Armenia – H.E. Kai Kaarelson

“The EU money and help is there, it just has to be used better for the real transformation.
The better the results, the more help will become available.”

Estonia has supported those countries already before the concept – EU Eastern partnership – was born; before we were even the members of the European Union ourselves.  Estonian bilateral development cooperation with Ukraine for example started already in the 90s. Estonia is probably one of the most engaged EU Member States in the Eastern partnership countries because we know out our own experience that the change that you are striving to achieve, is possible; and because of the relevance of our own transition experience in those countries.

The EU often tends to think of countries in groups – be it the Baltics, Eastern or Southern Neighbours or MENA. On one hand it might seem like an unnecessary generalisation, on the other hand, it is a tool for attracting more attention and more resources. Most likely Georgia, when assessed purely on bilateral bases, although highly performing, would get less attention and funding from the EU than via the Eastern Partnership. But it is very obvious that despite the common denominator – Association Agreement – these three countries are very different. During our integration process with the European Union, a term “merit based approach” was used, which meant that the progress and merits of each county had to be measures separately. Today in case of the AA3, we are speaking of “more for more”, which means the same.

The EaP is like an overarching chapeau on top of the bilateral relations with each of the partner countries. It is aimed at building a common area of shared values; strengthen the economy, governance, civil society, interconnections and the overall resilience of the target countries. It is an added value. One might feel too hot at times and feel the urge to throw away one’s hat to be able to run the race faster. But the way to the EU, especially from the Caucasus, is a marathon not a sprint. And at some point rain might come and one might start missing the hat. Despite the fact that EaP is not an enlargement instrument, it still has some useful tools to offer that enable to transform the society faster, like European Neighbourhood Instrument.

The EU is a dynamic body and its policies are dynamic. New formats and platforms emerge at times. Still, many necessary tools and means for those countries to come closer to the EU – AA/DCFTA, 20 deliverables for 2020, visa free travel, Erasmus+, partnership priorities – are already there. But no one gets closer without real implementation and without a real transformation of their economies and societies. It is the mentality shift of the society, transformation of the economy that needs to take place. It isn’t just about the government, it is equally about the people that can take their country closer to the EU, for example creating added value for their economy via setting up a business. The EU money and help is there, it just has to be used better for the real transformation. The better the results, the more help will become available.

Under the Lisbon Treaty, the Presidency doesn’t lead the common foreign and security policy (CFSP) of the Union. It is the European External Actions Service. But the Presidency definitely is a part of those, who set the tone, and has the negotiating power at certain phases of striking the deal between the 28 also in CFSP matters. For example, the Eastern Partnership summit declaration was prepared among the 28 in the working group and on the EU Ambassadors level. Estonia was presiding over the latter. But it was up to the EU institutions to the negotiate the deal with the partners.

The EaP will not disappear. The EU has invested a lot in these countries (5.4 bln € since 2009). We (the EU) consider you (the EaP countries) to be a part of the area of shared values. We clearly have an interest that you will succeed. One should perhaps observe this policy in a much longer perspective, not just zoom into any concrete line of any summit declaration.

Basically, it means that we recognize the right of those countries to choose their own path. No other country can tell you, where you should belong or where should you aim. The EU remains there. As long as it is there, there is also the theoretical perspective for any European country to become a member one day. But with clear destination in mind, one should concentrate on the road.