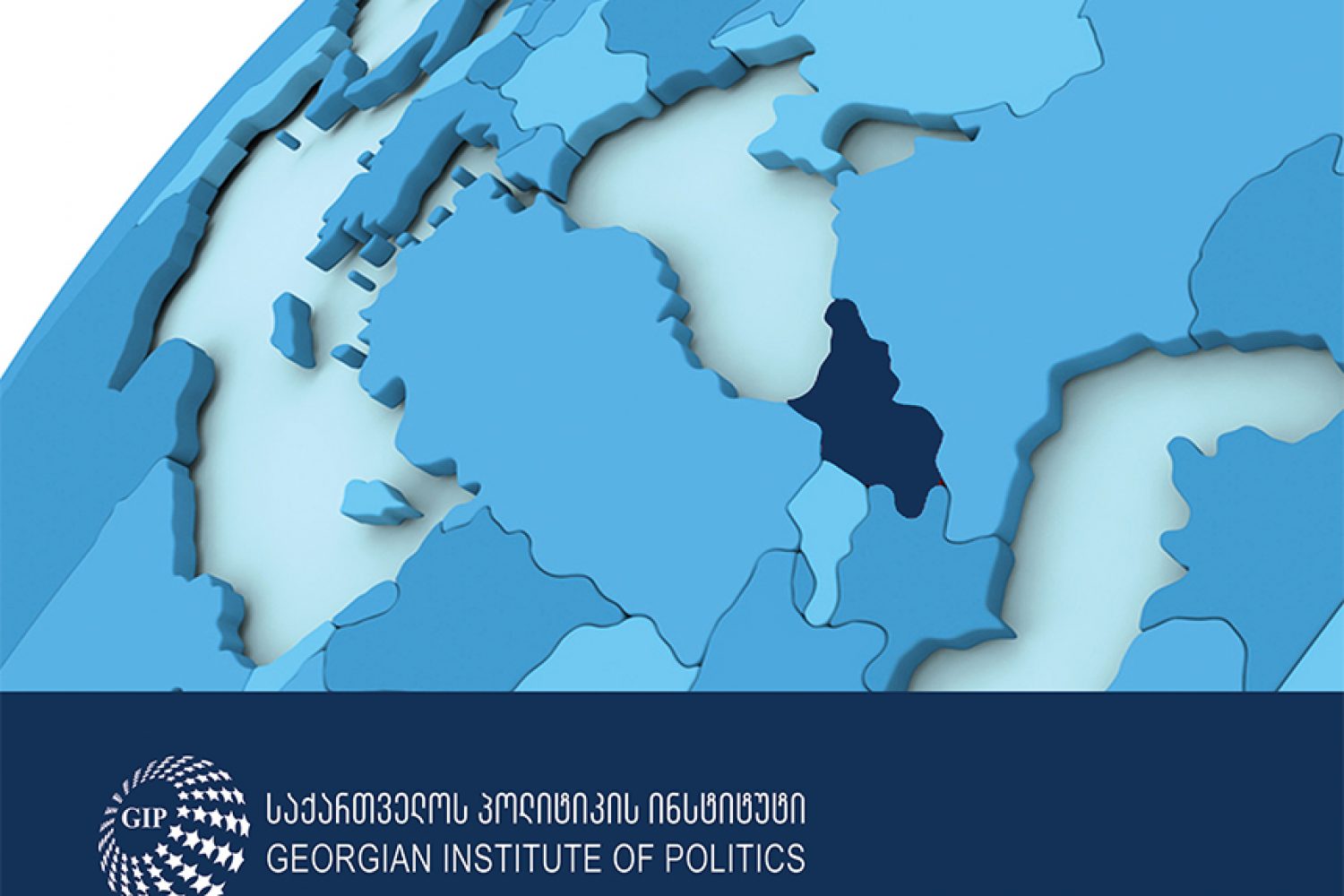 This publication has been developed under the project – “Incentivizing Democratic Development”, supported by the National Endowment for Democracy and implemented
by the Georgian Institute of Politics (GIP), which strives to strengthen democratic institutions and promote good governance by encouraging public participation in political discourse shaping process.