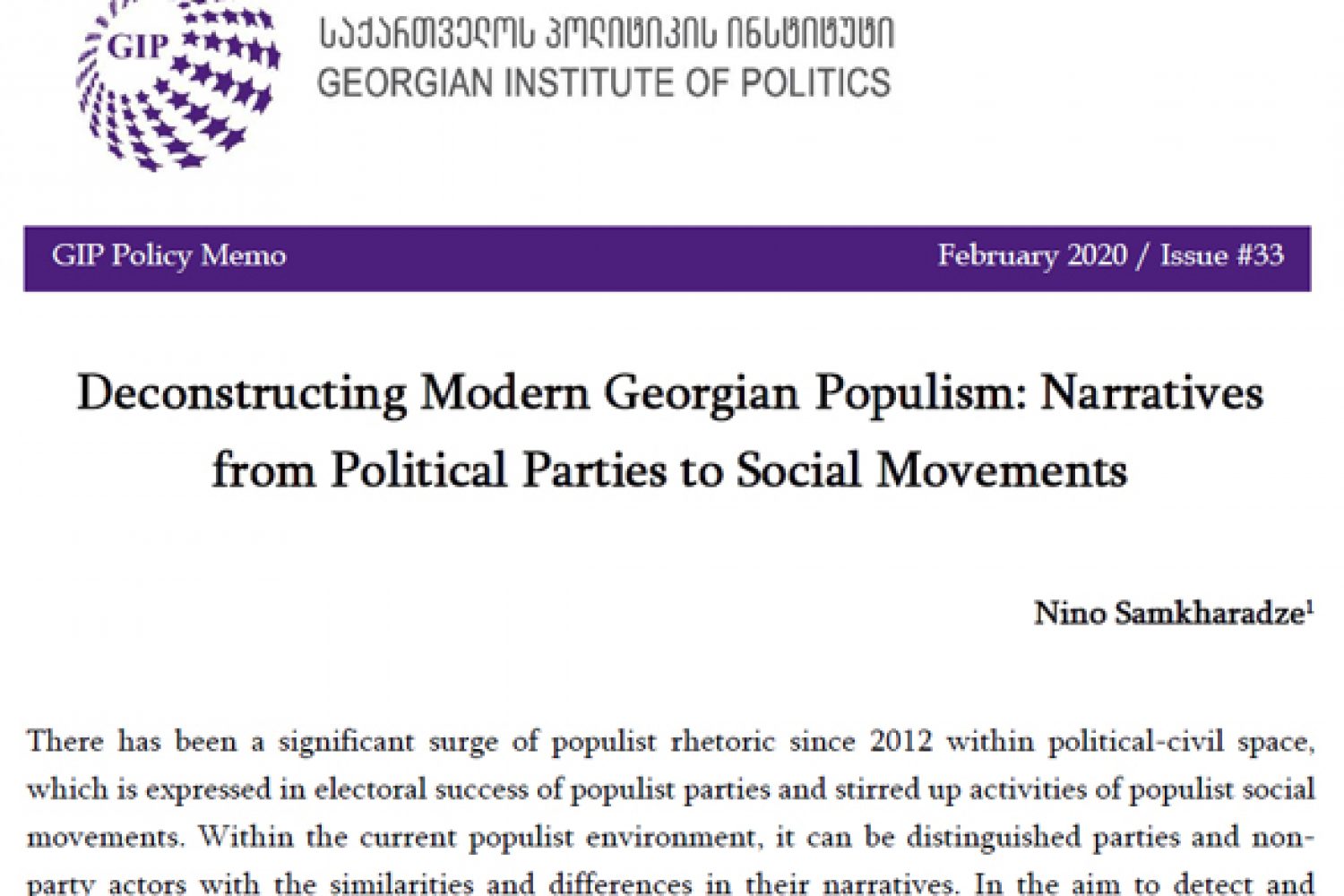 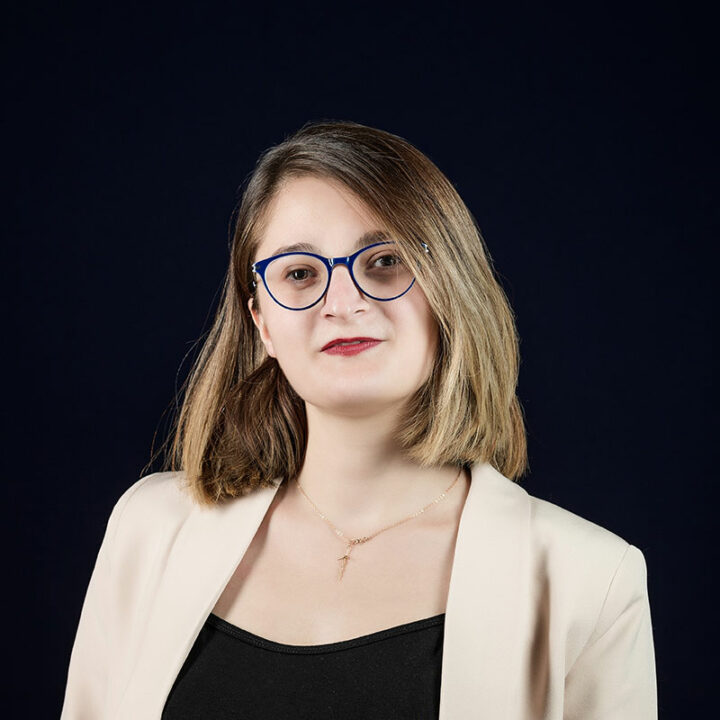 There has been a significant surge of populist rhetoric since 2012 within political-civil space, which is expressed in electoral success of populist parties and stirred up activities of populist social movements. Within the current populist environment, it can be distinguished parties and non-party actors with the similarities and differences in their narratives.In the aim to detect and analyze them four subjects had been selected: programs, activities and speeches of political parties “Alliance of Patriots of Georgia”, “Georgian Labor Party”, and the social movements “Georgian March” and “Georgian National Unity” are under the focus. Analyses reveals several dichotomous narratives among which the anti-elite rhetoric against the government, liberal groups, various business-groups is most spread. Besides, the nativist attitudes are dominant to mobilize anti-immigration pathos, an orthodox accents side by side the anti-liberalism as the leading narrative as well. And lastly, in most of the actors’ narratives except from the Labors it is observed the attempts to distance from the west and support tightening relations with Russia, cover up this dichotomy with the support to the non-alignment movement and balance it with radical anti-Turkish narrative. The paper highlights also the differences among the various actors according to their ideological belonging, overall purposes and historical developments.