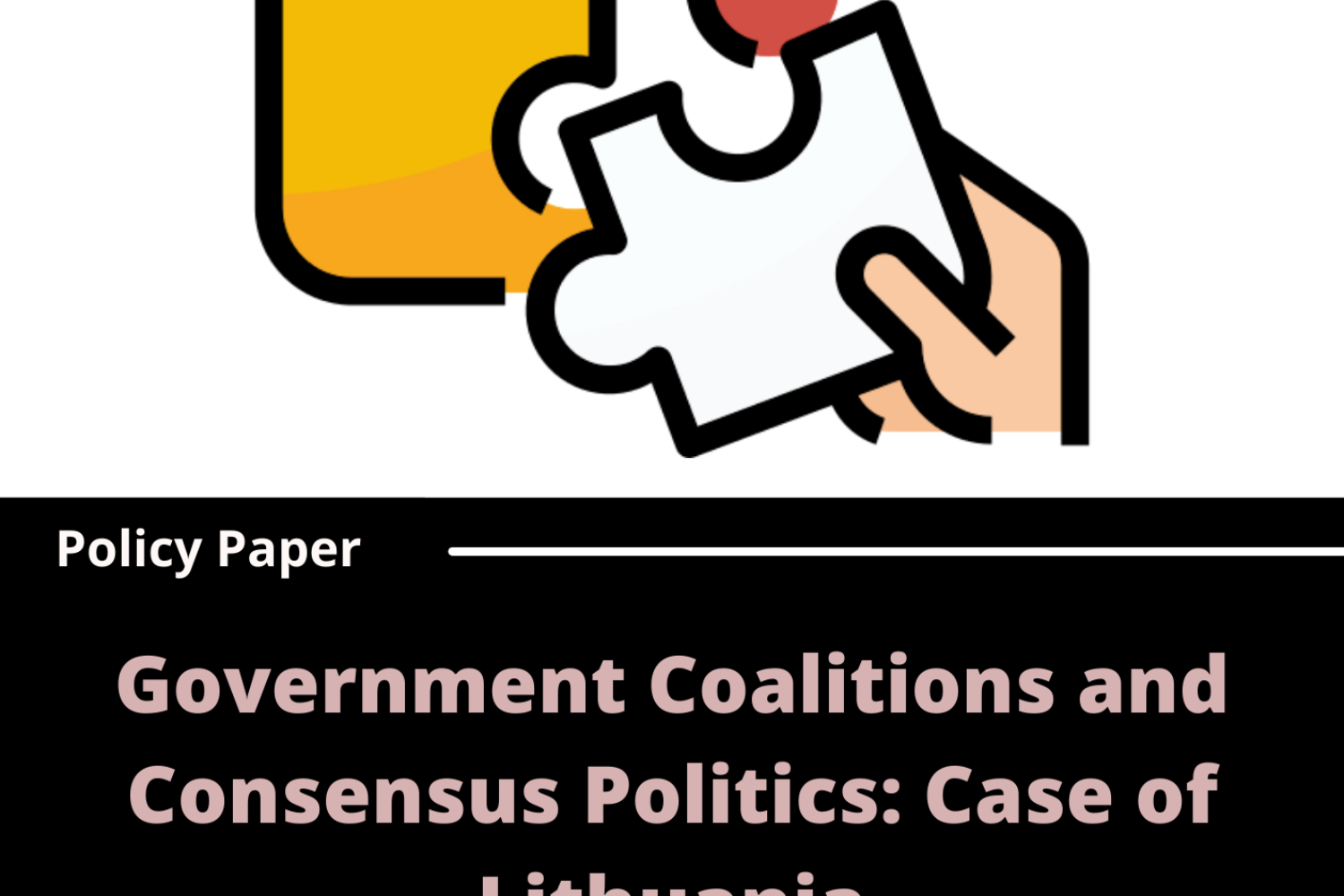 The following paper analyzes how, in the case of Lithuania, various political parties managed to reach an agreement and cooperate on issues relevant to the national interests of the country. The peaceful and civil transition of political power has contributed to ensuring Lithuania’s stable political system, and most importantly the assurance that when a party loses an election they do not expect to be prosecuted by the new government. These conditions have helped create and reproduce a pragmatic working environment for all political actors in the country. No less important have been the nonpartisan and directly elected presidents, who have played a major role in promoting consensus-based political culture in Lithuania.

As the Georgian political field has been haunted by deep political polarization and the unwillingness of political parties to cooperate with each other, Lithuania’s experience can provide an important lesson for Georgia. Through a case study of Lithuania, this paper provides several recommendations to policymakers in Georgia that include strengthening the functions of the nonpartisan president, proceeding with electoral reform, determining the ideological overlap between the main political parties, and investing time in preparing detailed coalition agreements in advance.