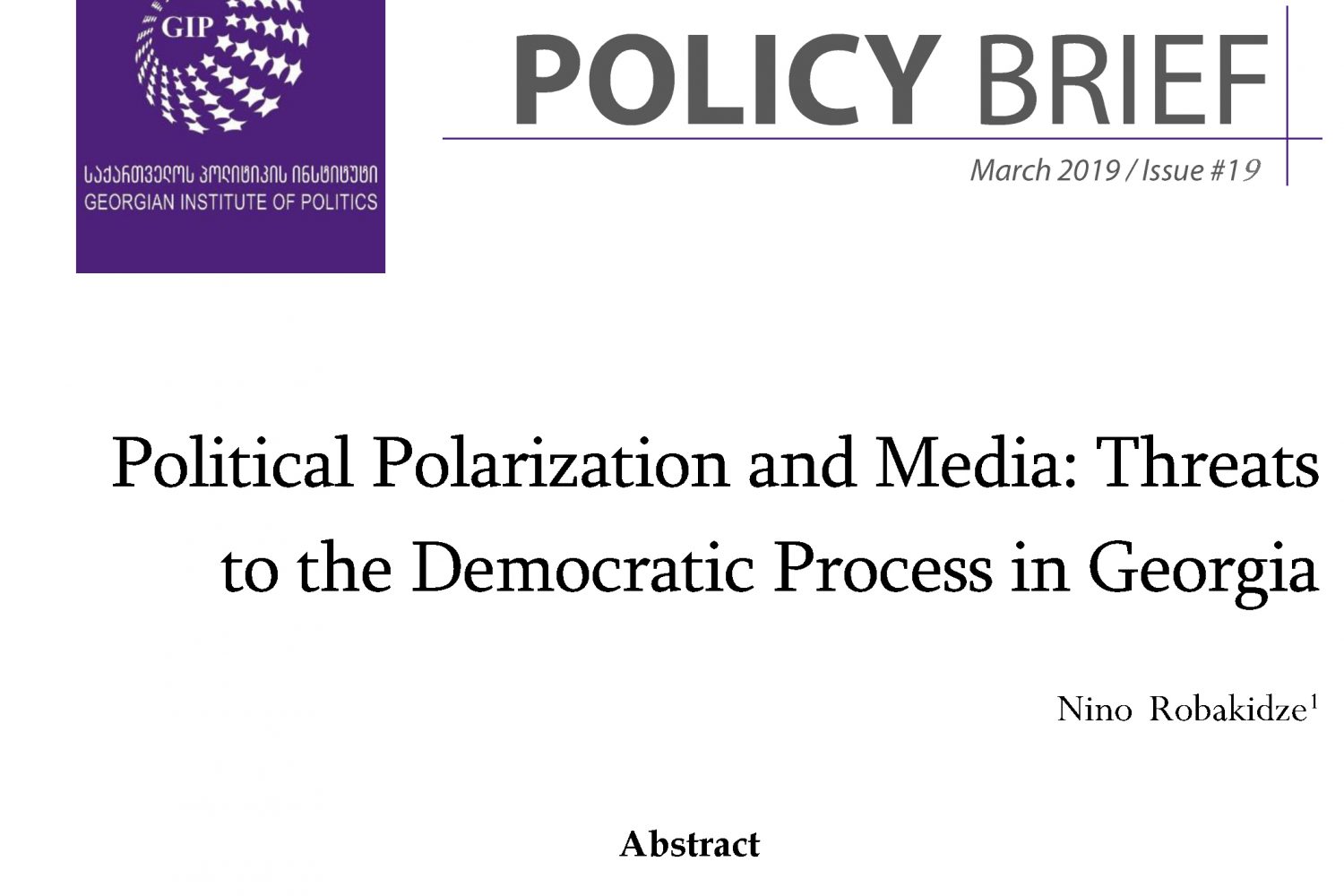 Traditional liberal democratic states across the world are concerned about the issue of political polarization. At the same time, the media, one of the major democratic institute, is also facing new challenges. Trust of towards traditional media, particularly for some specific social groups, is defined more by the media outlet’s political sympathies or ideological perspective than by professionalism and objective reporting.

[1]Nino Robakidze – Media researcher, SAFE Initiative Eurasia Center Manager, IREX.
* The author is grateful to Mariam Grigalashvili for her contribution to research for the paper.