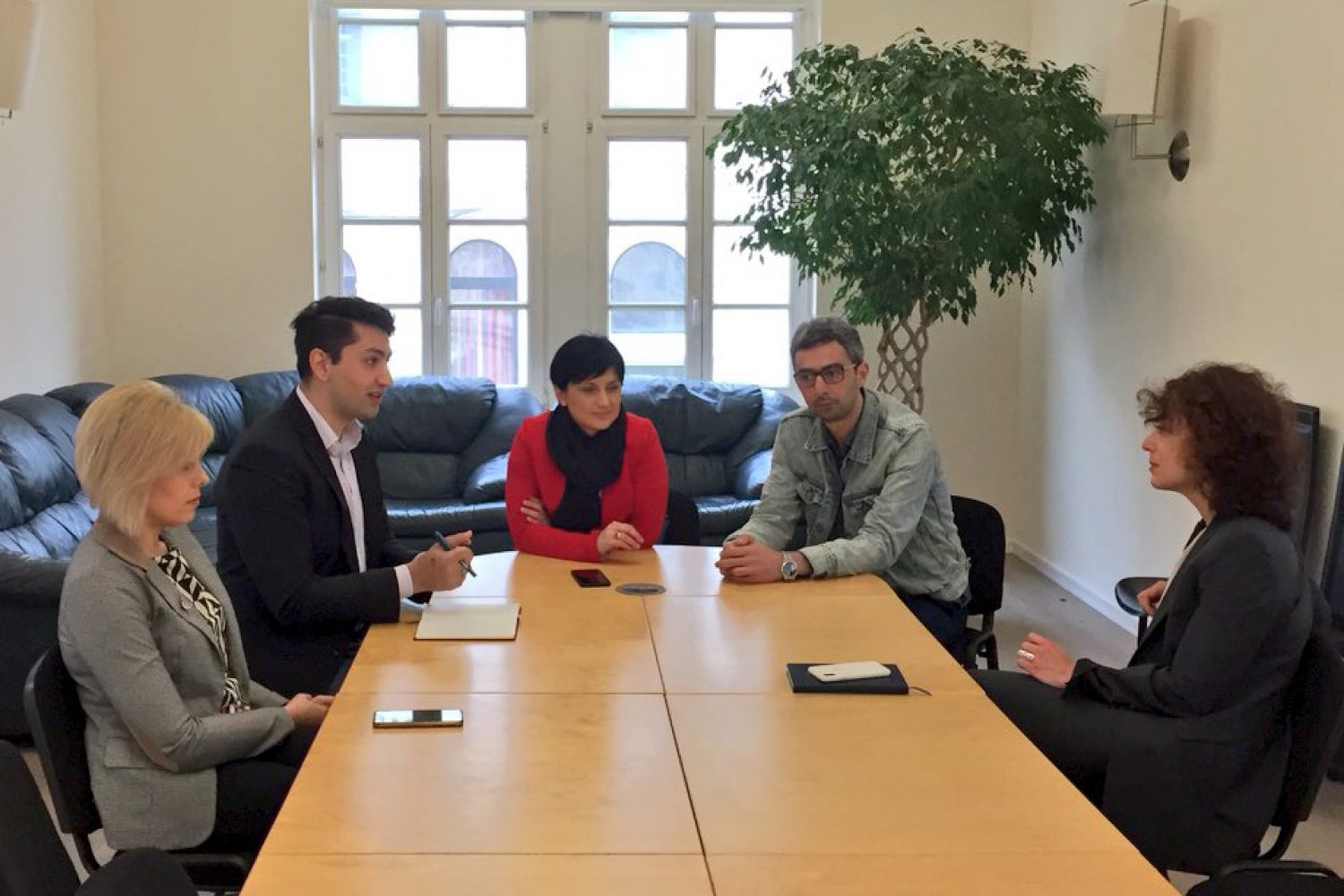 During the two days of the visit, the participants had up to ten meetings including at Georgian Embassy to the Kingdom of Belgium, European Commission, Press Club Brussels, Georgina Mission to NATO, EU East Stratcom, European Parliament, and Open Society Foundation European Policy Institute. 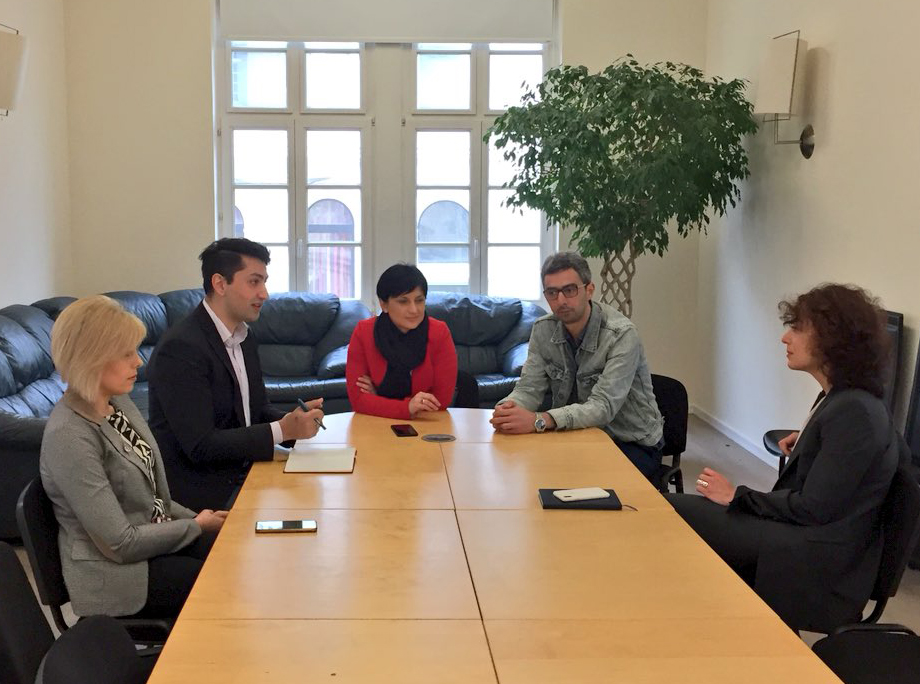 Participants discussed a wide range of issues during the meetings, such as: Political landscape in Brussels and decision-making structures in the EU; Challenges that journalists face in the EU; Current state of Georgia’s integrations in NATO, challenges and prospects; EU’s counterpropaganda activities and debunking fake news, role of journalists and especially investigative journalism in countering propaganda and fake news; How the European Parliament works, its composition, future elections and expectations, current top issues in the political agenda of the EU; Policy advocacy in the EU, possibilities for civil society to exert their influence over the government through involving advocacy institutions in Brussels that can provide input for decision-makers in the EU institutions.